Not every vehicle matches the concept its designers and engineers intended. What might have been a stellar idea on paper may have gone wrong in production. Sometimes the court of public opinion is more accurate, and the public has shown these cars to be real turkeys or duds.

Our list of worst cars includes the familiar, the forgotten and the unloved. However, time can be a redeemer, as even some of the awful ones are now collectors. 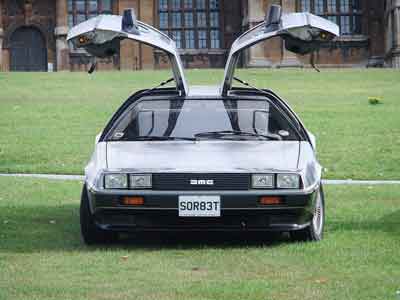 With its space-age design, brushed stainless-steel outer body panels and gull-wing doors, the DMC DeLorean promised to live up to its early 1980s hype. What should have been a strong competitor to the Porsche 911 and Chevrolet Corvette turned out to be an absolute dud.

Poor build quality, a sticking throttle, suspension issues and a wonky speedometer led to a tremendous slowdown in the manufacturing process. They only produced three model years before the company shuttered. The main reason why anyone remembers the DeLorean is its significant role in the “Back to the Future” movie franchise. Today, the DeLorean is a collectible, largely due to its Hollywood exposure.

When it was released in 1986, the Ford Taurus revolutionized the midsize sedan market with its front-wheel-drive layout and sharply improved quality standards. Through its second generation, the Taurus remained one of the industry’s top sellers. But in 1996, this all went downhill.

The oval design, along with the circular headlights, rounded body panels and oval rear window, were too much of a contrast to the previous generation, causing the Taurus to lose its best-seller status to the Toyota Camry. As a result, Ford hurried its next makeover, bringing out a new and much less controversial design just four years later.

What were they thinking? The 2001-2005 Pontiac Aztek is one vehicle that simply shocks. On the one hand, it is one of the worst looking cars ever, with a weird front fascia, strange lighting elements, odd rear side windows and a tricky tailgate. On the other hand, the 3.4-liter pushrod V6 engine paired with a four-speed automatic transmission was a sluggard. Somehow, Pontiac built this turkey car for five years before dropping the model. After another five years, the brand itself was canceled. Oddly thanks to the hit TV show “Breaking Bad” there has been a resurgence in collecting surviving Azteks in good condition. 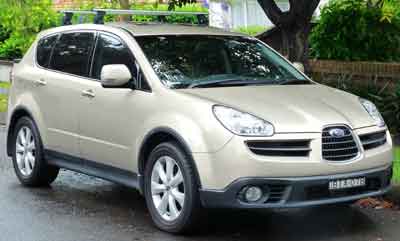 It was supposed to be a ground-breaking vehicle for Subaru, its first model with an available third row. Instead, the Subaru B9 Tribeca was heavily criticized for its triangle grille and rounded body panels. The two-part name was off-putting, with some calling it the “benign Tribeca” due to its polarizing design. Two years after its 2006 release, Subaru refreshed the vehicle and dropped the B9 appellation. The Tribeca continued for seven more years before succumbing to slow sales. 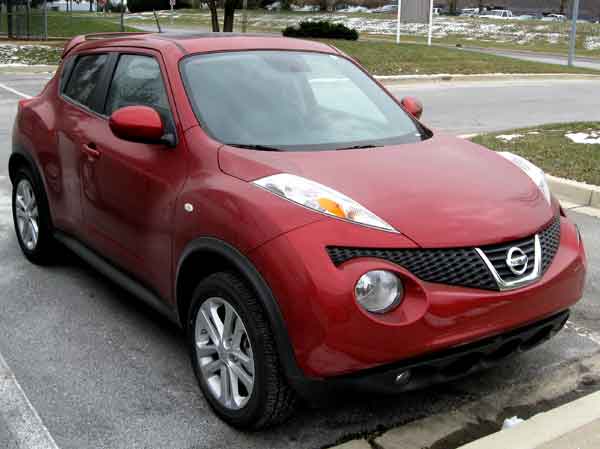 Credit Nissan with pushing the styling envelope in recent years with several models, including the boxy Cube, the Murano CrossCabriolet drop-top SUV and the Juke. Not since Ford built the Edsel Corsair has so much ugliness been released by one manufacturer. The 2011-2017 Nissan Juke was known for its design drama, including bulges, swells and sharp angles. It’s as if the designers married a rally racer with a utility vehicle and added provocative lighting elements to give it an insectoid appearance.

Inside, motorcycle-inspired gauges, funky colors and striking cloth seating fabric were not welcome highlights. Notably, the Juke was a hoot to drive, with an available 6-speed manual gearbox. Thus, its “worst car” designation is truly in the eye of the beholder.

Whether you own a classic or a turkey car, you should protect it against the outside elements with a car cover. Preserve your car from the harsh winter weather or just cover it up to shield it from glares.

Check out all the car cover products available on NAPAOnline, or trust one of our 17,000 NAPA AutoCare locations for routine maintenance and repairs. To learn more about your favorite car brands, chat with a knowledgeable expert at your local NAPA Auto Parts store.

NAPA Know How Blog 5 Worst Cars That Were Real Turkeys