After starting from the 18th position, Alexander Rossi advanced 13 spots in the No. 98 car to cross the finish line in fifth at the Honda Indy Grand Prix of Alabama.

Struggling through the weekend to find the pace Andretti Autosport teammates were showing through practice and qualifying 18th, Rossi’s crew was hard at work to give him a car capable of a top-five finish – and they did just that. 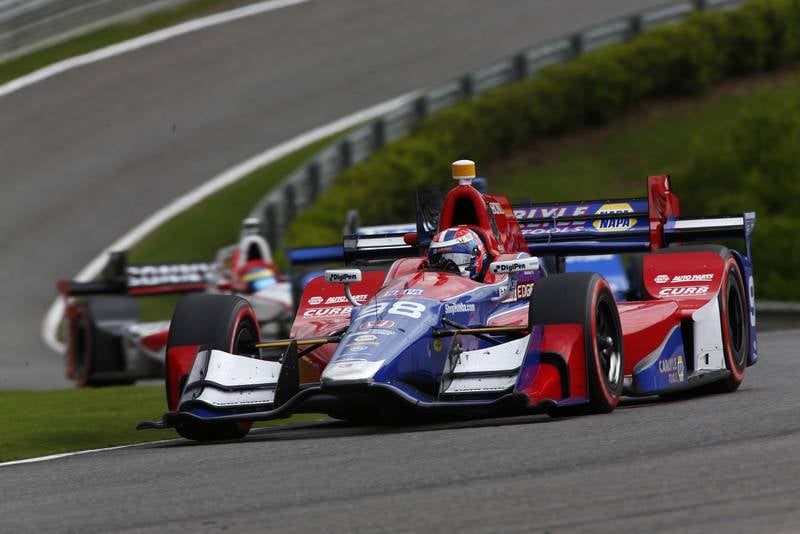 In the morning warm up session, the No. 98 Honda clocked the third-fastest lap delivering the confidence the team needed to make up 13 positions. Rossi battled a long, hard 90-lap race through the scenic 17-turn permanent road course. After a few stellar pit stops, with no adjustments to his machine, the 2016 Indianapolis 500 winner crossed the finish line fifth, earning his third career top-five finish (Indy 2016 – first, Sonoma 2016 – fifth).

The team next heads west to Phoenix for Round 4 of Verizon IndyCar Series competition, the first oval of the 2017 schedule. 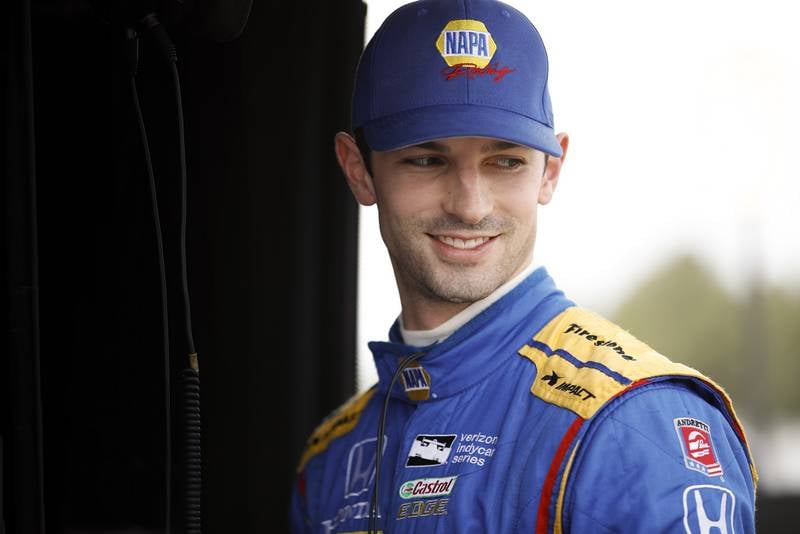 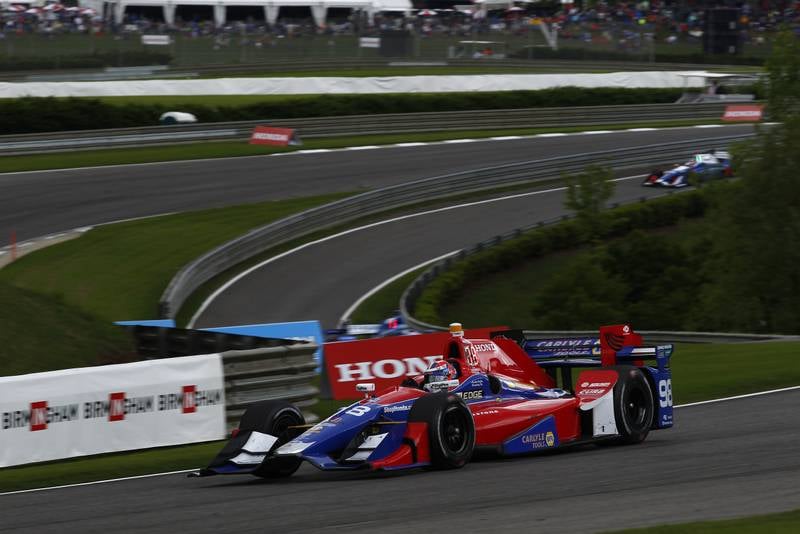