Sunny Florida welcomed the Verizon IndyCar Series 2017 opener to St. Petersburg, for the seventh-consecutive year, the same race where Alexander Rossi made his IndyCar debut just one year earlier. Winding through the city’s streets, the 110-lap race saw plenty of action. 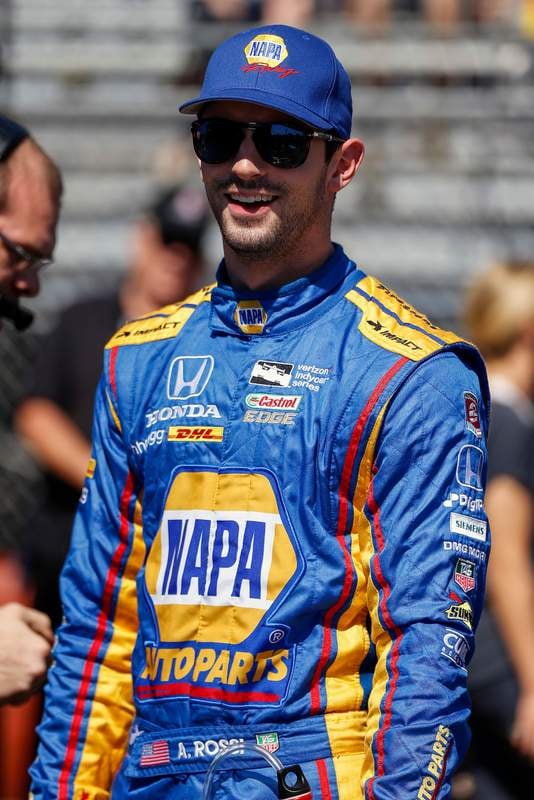 Rossi’s No. 98 NAPA AUTO PARTS Honda clocked fast speeds throughout three practice and continued through qualifying. The 2016 Sunoco Rookie of the Year moved through Round 1 of qualifying and battled through Round 2, just missing the opportunity to compete in the Firestone Fast Six. When qualifying concluded, Rossi had earned the eighth grid position. 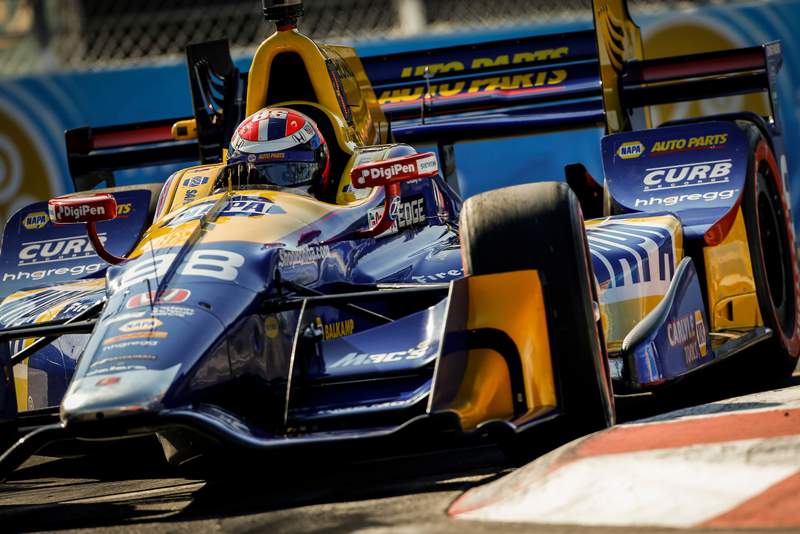 During the race, the 2016 Indianapolis 500 champion had run as high as sixth and fought to maintain a top-10 running position. With a yellow flag interfering with the planned strategy, Rossi was forced to pit early, resulting in the loss of positions. While running his third stint, a punctured tire required the 25-year-old to pit, off-strategy, once again. While conserving fuel for the remainder of the race and running in the 13th position, Rossi continued to battle. When the checkered flags were waved, the California-native drove his NAPA AUTO PARTS car across the finish line in 11th. 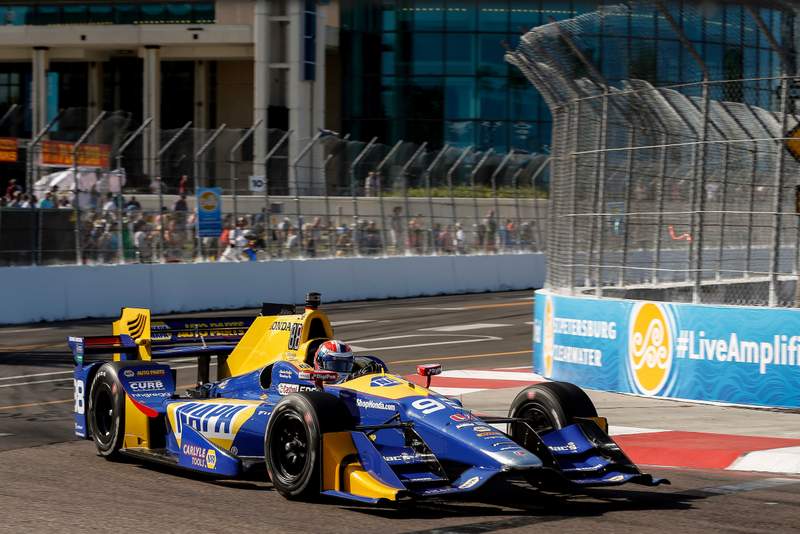