Eighteen-year-old Gio Scelzi completed his rookie season in the ARCA Menards Series West with a fifth-place finish in the championship, driving the No.16 NAPA AUTO PARTS / Curb Records Toyota Camry. 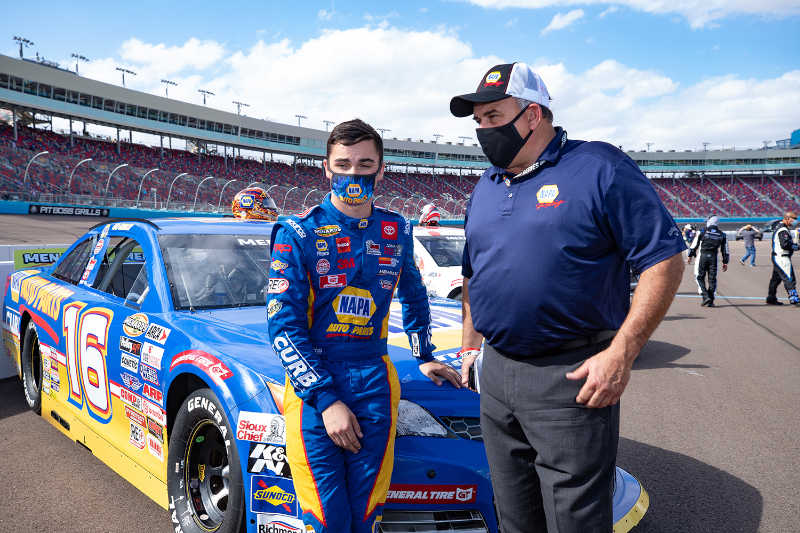 Scelzi competed in Saturday’s finale at Phoenix Raceway as part of the NASCAR Championship Weekend. He was sidelined after being involved in an early race incident on the one-mile oval in the Casino Arizona 100. He concluded his rookie campaign with a win, a pole position, seven top-fives, and nine top-tens in 11 starts. 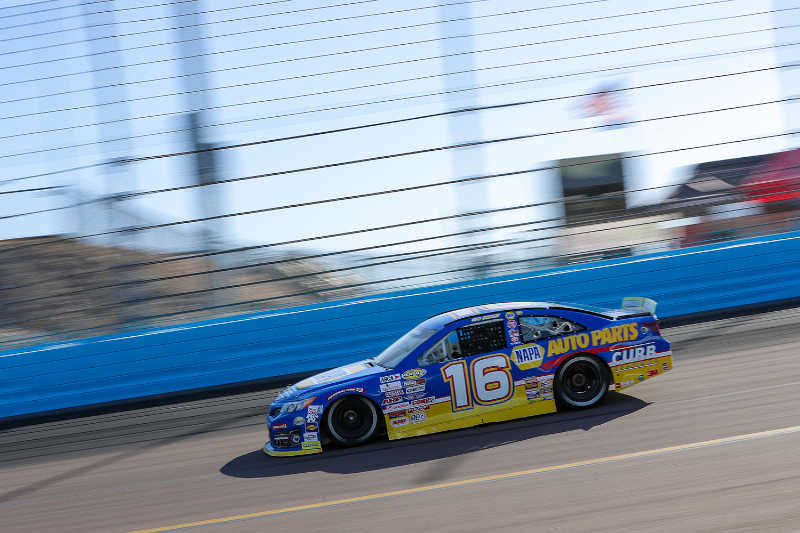 His Bill McAnally Racing teammate Jesse Love became the youngest NASCAR national or touring series champion, as the 15-year-old drove the No.19 NAPA Power Premium Plus Toyota Camry to the title. 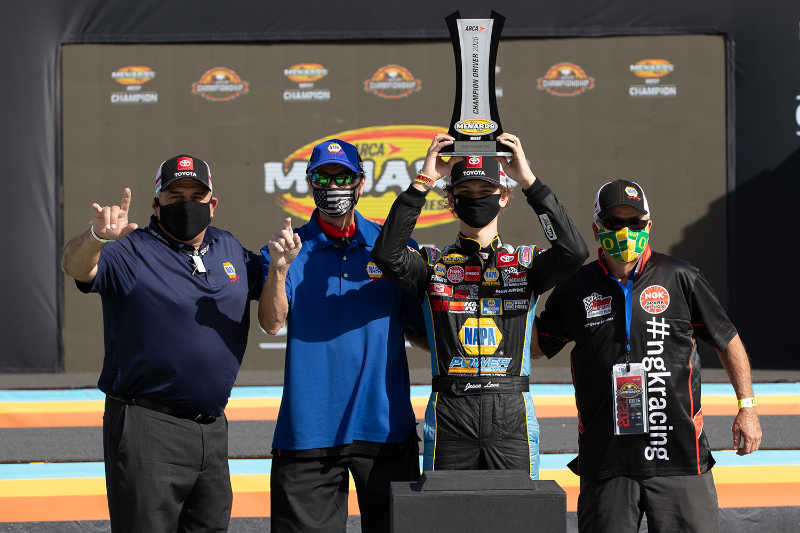 This marks the tenth series championship for BMR, the fifth title in six years for the Roseville, California-based team. The ten titles mark a record for the series and for NASCAR Regional Touring overall. 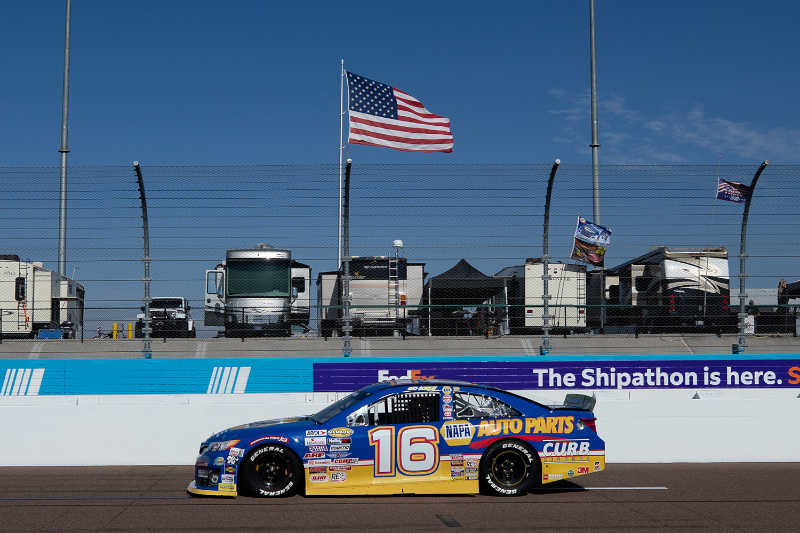