The ceremony highlighted a special season for BMR, as the team won its sixth championship, which tied a record for the series and for NASCAR’s Regional Touring level overall. BMR also celebrated its 25th anniversary with NAPA AUTO PARTS as a sponsor. 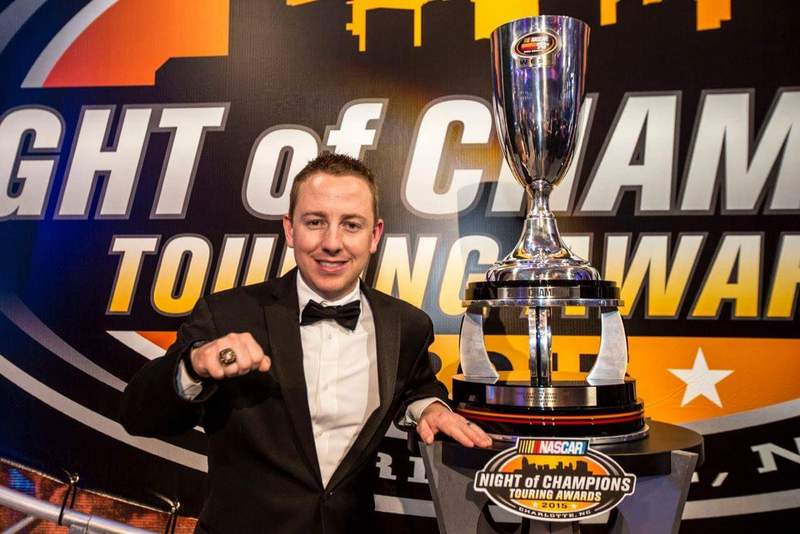 Mike Rearden, on behalf of NAPA AUTO PARTS; Paul Kortman, for NAPA Filters; and Paul Doleshal of Toyota were honored with the championship sponsor award.

Eggleston drove the No. 99 NAPA Filters / NAPA Belts & Hoses / H2O Fire Protection Toyota to the title this year in his first full season of competing in the series. The 26-year-old from Erie, Colorado was presented with the championship trophy, as well as his NASCAR championship ring on Saturday night. 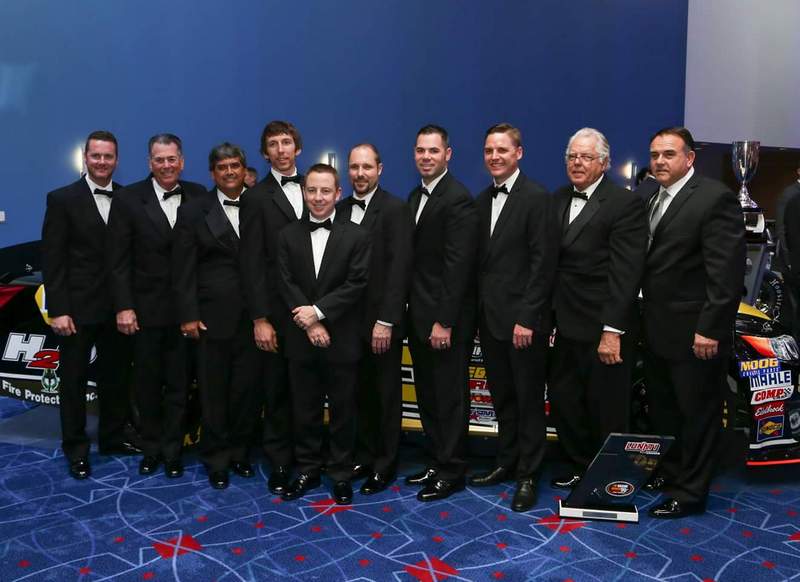 “I would like to personally thank, Bill and Deanna McAnally, for giving me the opportunity to succeed in the K&N West Series,” Eggleston said in his speech. “And what better way to thank you than to deliver you your sixth K&N West Championship.”

He also expressed his appreciation to all the members of his BMR team.

“I am happy to say you all have grown to be a part of my family away from home and I want to thank each one of you for your hard word, passion, and dedication all season long,” said Eggleston, who had two wins, nine top fives, and 11 top 10s in 13 races this season.

“Winning the championship this season was very special, as we celebrated our 25th anniversary with NAPA AUTO PARTS,” McAnally said. “Everybody on the team worked extra hard to make this happen. I thank them not only for their hard work, but for their dedication to BMR.

“It takes great sponsors to win a championship; and to win six championships takes the very best,” he said. “I appreciate the support and loyalty of all our sponsors. We could not do any of this without them.” 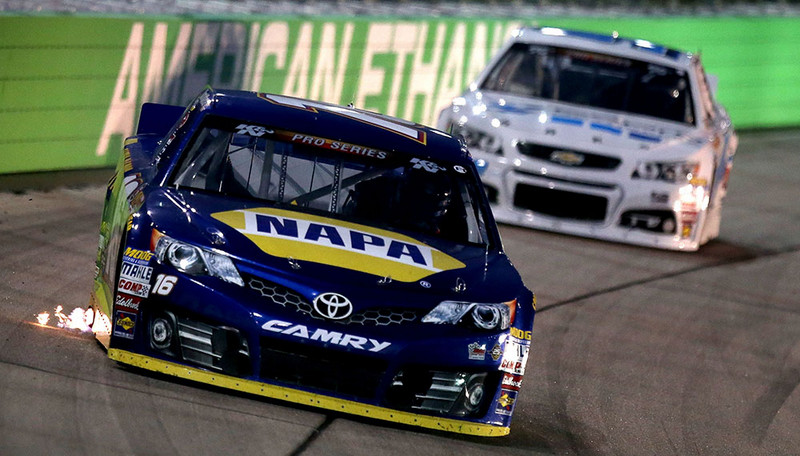 McReynolds was presented with the trophy for finishing seventh in the final standings for the K&N Pro Series West, driving the No. 16 NAPA AUTO PARTS Toyota. Earlier in the day, the 24-year-old from Mooresville, North Carolina was honored with this year’s Driver Achievement Award in the series. 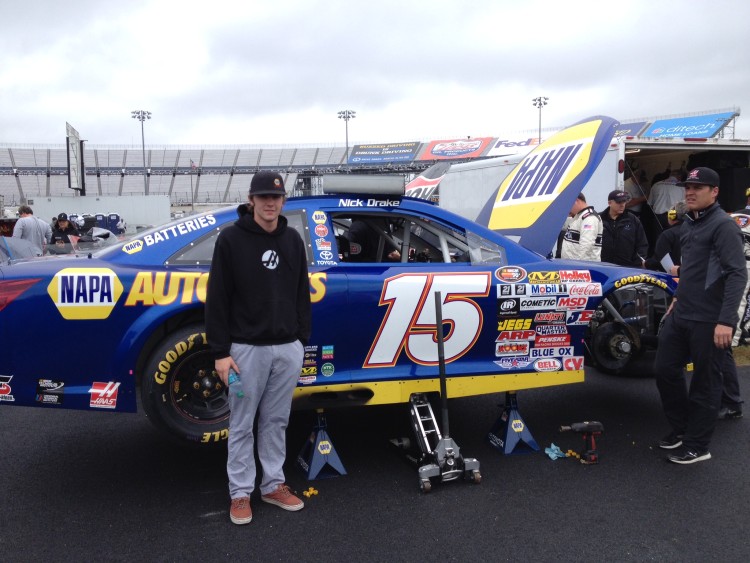 Drake received the trophy for finishing eighth in points in the K&N Pro Series East, as the driver of the No. 15 NAPA AUTO PARTS Toyota. Drake, 19, also of Mooresville, had two top fives and seven top 10s in 14 races this year.