Brad Sweet and the No. 49 NAPA AUTO PARTS/Sage Fruit/ASE team captured their second win of 2017 this weekend at Devil’s Bowl Speedway in Mesquite, Texas.

The Outlaws made a return trip to Gator Motorplex (Willis, Texas) on Thursday for a rain-out make-up date before heading to Devil’s Bowl Speedway (Mesquite, Texas) for a two-day event on Friday and Saturday. At Gator Motorplex, NAPA driver Brad Sweet set quick time for the fourth time this season on Thursday. But while running in the top five during the feature, a car ahead of the No. 49 on track lost control, hit the wall, and came back into traffic, making hard contact with Sweet and causing him to flip. The damage was too severe to continue the race. 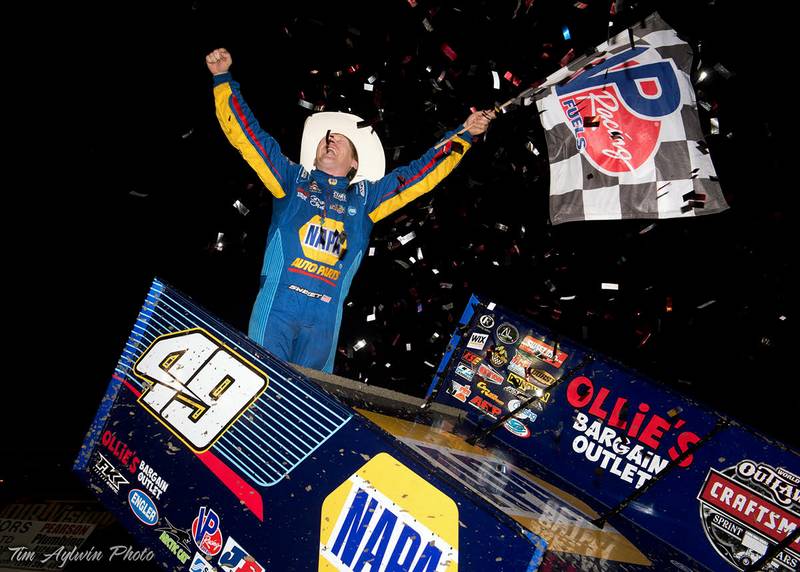 Friday and Saturday in Devil’s Bowl the NAPA team unloaded a new Kasey Kahne Racing car. Track conditions provided some great racing, allowing Sweet to move from his sixth starting position to third in just one lap. Brad worked lapped traffic running in second for the entire race, until he was able to gain six tenths of a second on the leader on the last lap, and nearly making the pass for the win as they crossed the start finish line. Sweet finished second by a mere 0.138 seconds. 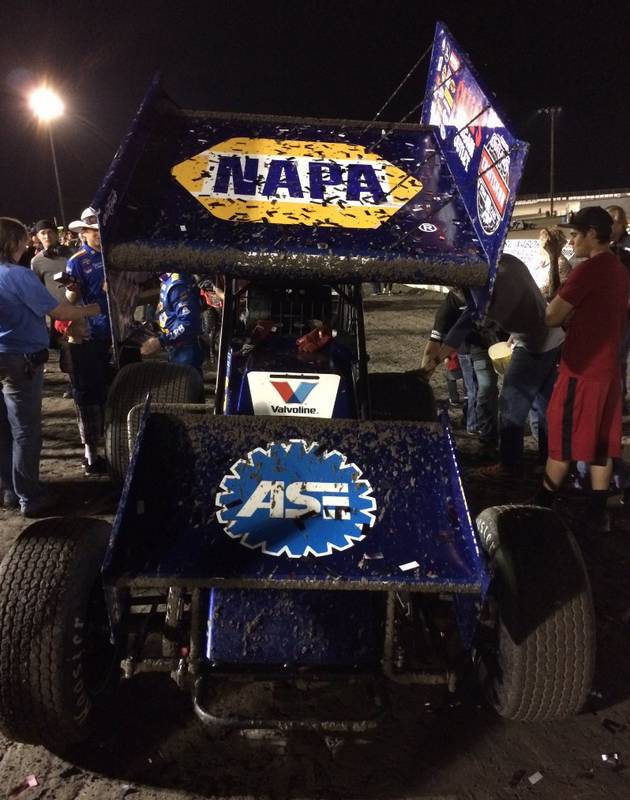 Saturday’s event worked out just a bit better for the NAPA team as Brad qualified second quick, grabbed the lead on lap 26 of the 30-lap feature and opened up a 1.5 second lead as he crossed the start finish line for his second victory of the season. 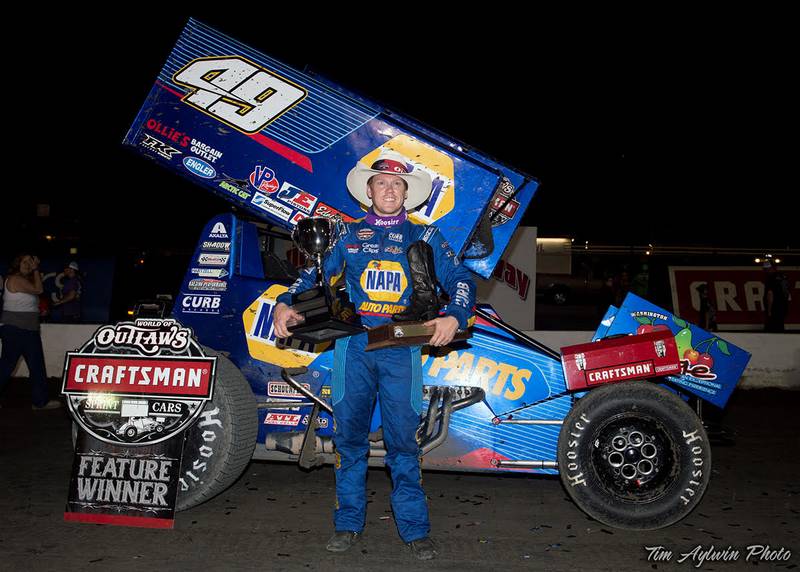