CAFE standards are the reason why your car gets better gas mileage today than it did 10 or 15 years ago. They dictate the level of fuel efficiency that automakers are required to adhere to in order to legally sell a vehicle on the American market and how effectively they have to distribute fuel-saving technologies across their lineup.

CAFE stands for Corporate Average Fuel Economy. It refers to the average efficiency of each vehicle manufacturer, which is measured across almost the entire fleet of vehicles sold to the public. CAFE standards were put into effect in 1978 as part of the reaction to the oil crisis that had paralyzed the country earlier in the decade, and they have evolved to keep up with changing technologies and market realities over time.

Although the way we measure fuel economy has changed significantly since CAFE standards were first enacted, it’s startling to see how much progress has been made since the regulations were created. In 1978, passenger cars had to meet an average of 18 miles per gallon. By 2011, that number had risen to just over 30 miles per gallon. The standards for light-duty trucks also rose from roughly the same starting point to 24.1 miles per gallon by that same year.

Are All Vehicles Involved in the Calculation? 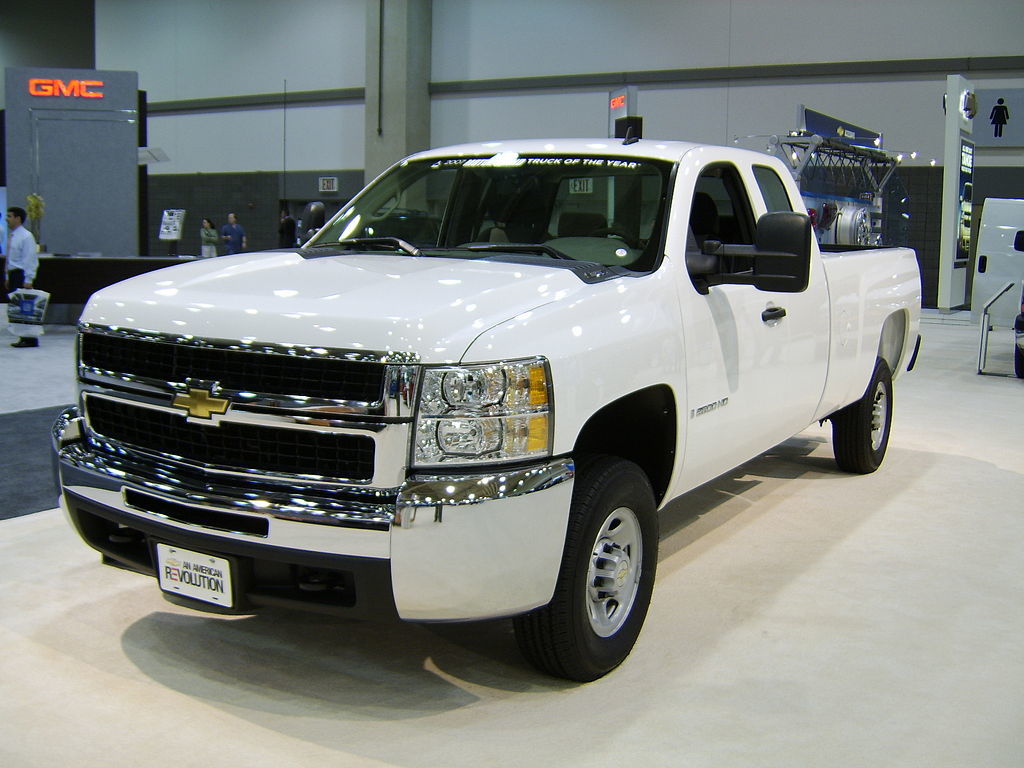 You might be wondering how all vehicle manufacturers can meet these stringent averages, especially certain brands that aren’t known for building smaller, economical cars. There are two ways a company can deal with this issue.

The first is the exemption given to trucks above a certain gross vehicle weight rating (GVWR). Specifically, any truck that has a GVWR of 8,500 lbs. or higher doesn’t factor into passenger vehicle CAFE standards, which means heavy-duty trucks and many commercial vehicles don’t impact a company’s rating. Some companies also choose to pay a penalty rather than meet the regulations, usually because they only sell a very small number of high-performance vehicles in the United States, and therefore can’t balance out high fuel consumption with more efficient automobiles. These fines run into the millions of dollars in most cases.

This isn’t to say that heavy-duty vehicles are completely exempt from regulation when it comes to fuel economy — rather, that they are evaluated separately. In fact, phase two of the most recent CAFE standards establishes a new set of medium and heavy-duty efficiency requirements for 2018–2027. These new requirements aim to reduce greenhouse gases and fuel consumption by 10 percent during that period. The standard for passenger cars is also set to jump to 40.3 miles per gallon by 2021.

Check out all the fuel & emission system parts available on NAPA Online or trust one of our 17,000 NAPA AutoCare locations for routine maintenance and repairs. For more information on CAFE standards, chat with a knowledgeable expert at your local NAPA AUTO PARTS store.