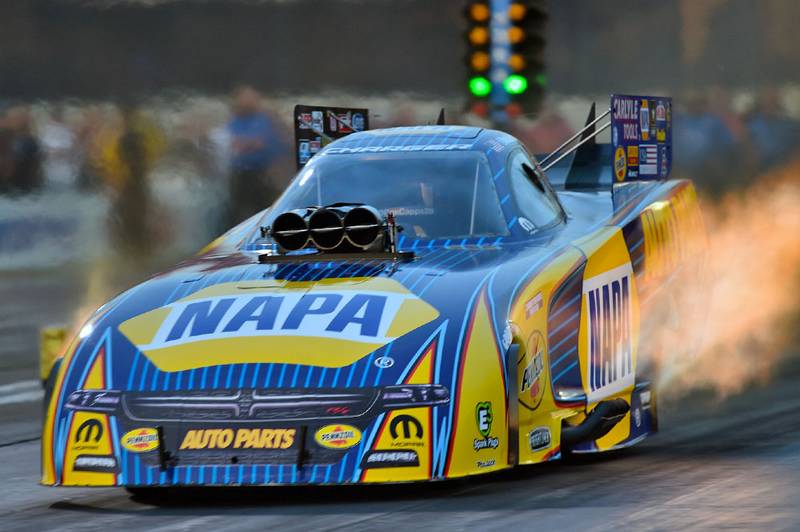 Capps’ effort to overcome Hight was thwarted when he lost traction in the opening round ending his day and any attempt to defend his championship. He had a dominating season that saw his team led by crew chief Rahn Tobler win a career-best eight NHRA Wally trophies. 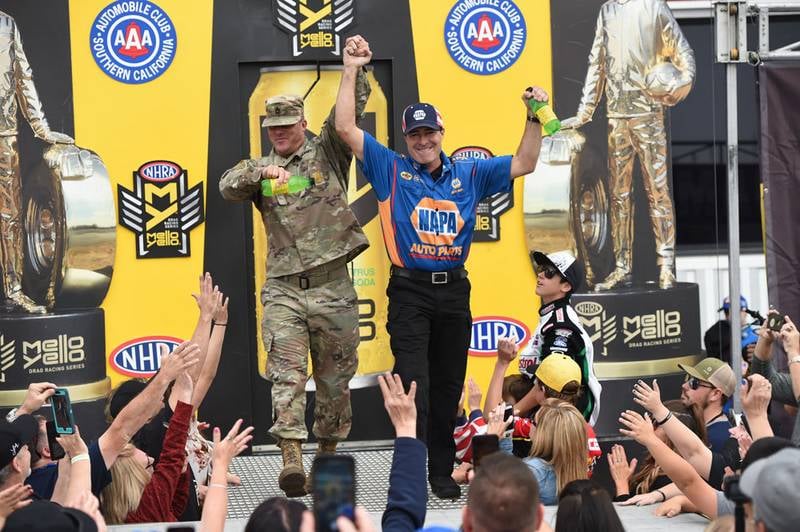 In the opening round, Capps was paired against longtime friend Del Worsham, but Capps’ Dodge went into tire smoke early.  Despite a near perfect effort at regaining traction, it wasn’t enough for his 4.177-second run at 316.52 mph to beat Worsham’s subpar run (4.045 seconds at 306.19 mph) to the finish line.

There was no way for Capps to overcome Hight at that point. 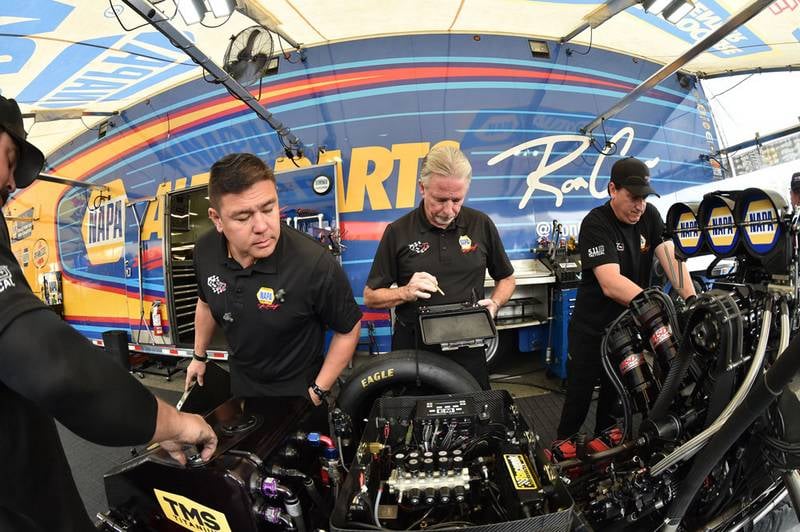 “It rattled and I gave it a pedal,” said Capps, who has been runner-up for the championship five times. “I saw Del out there. I love racing him, I get up to race him.

“I guess it wasn’t meant to be. We had a great season with Tobler, Eric Lane (assistant crew chief)  and our NAPA AutoCare guys. Win or lose, Pomona is special, especially with all these fans and our NAPA AUTO PARTS, Dodge, Mopar, Shell and USA Compression family here.” 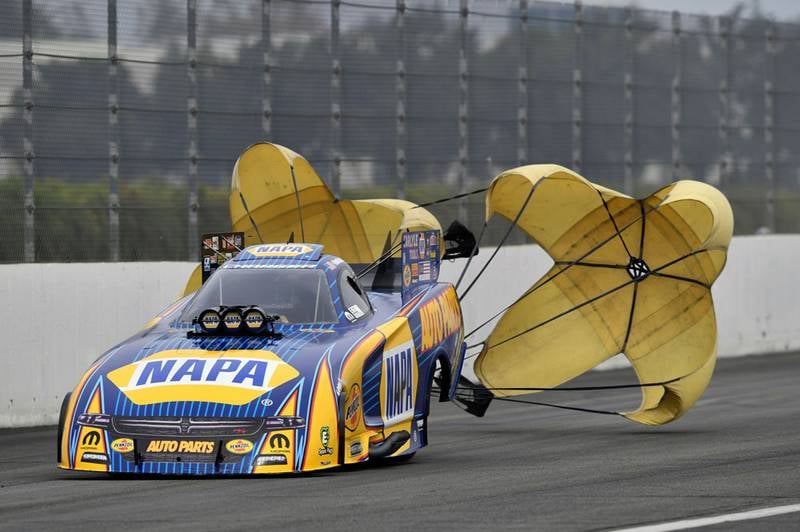 Capps had a remarkable season by winning six of 18 events in the Mello Yello regular season and two of six in the Countdown to the Championship playoff. 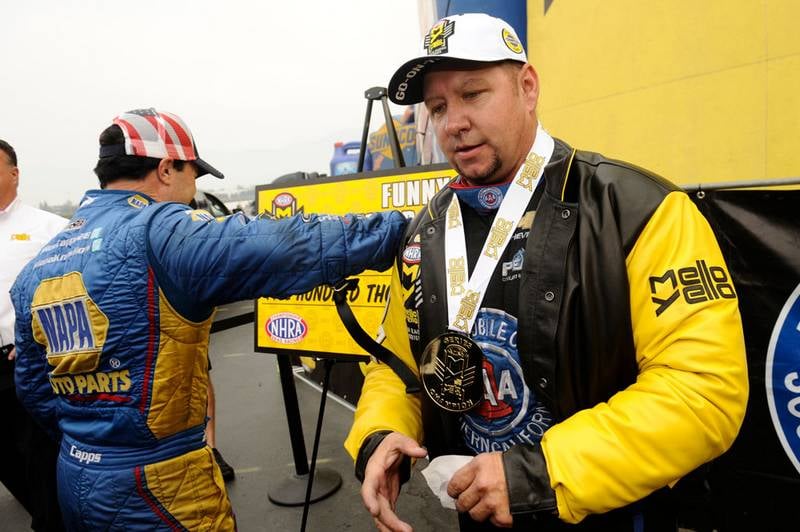 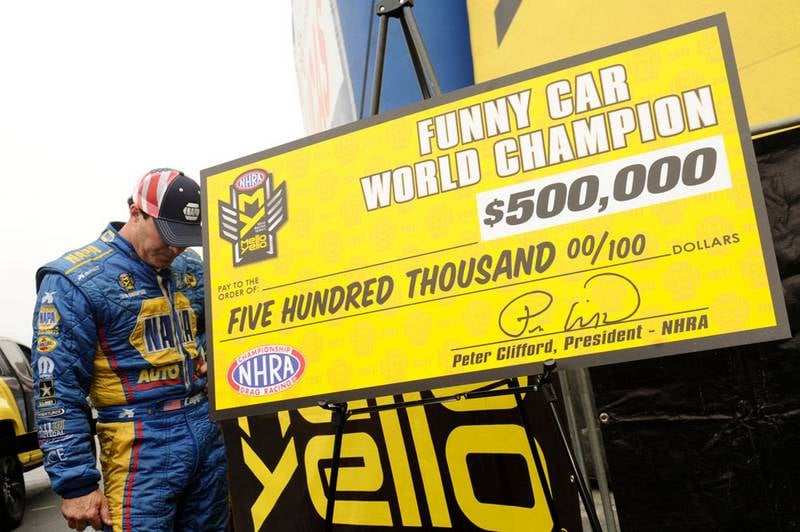