After running low E.T. of Q1 and Q2, Ron Capps started race day from the pole for the third time in nine events and 28th time of his career on Sunday at the NHRA Sonoma Nationals. As the No. 1 qualifier, Capps drew Tony Jurado in round one and took his NAPA AUTO PARTS Dodge Charger SRT Hellcat on a winning 3.924-second ride to defeat the rookie and set up a quarterfinal matchup with Paul Lee. During his 1,270th competition round which ranks third-most in NHRA history, Capps grabbed the early lead and never looked back as he powered to victory in 3.965 seconds. 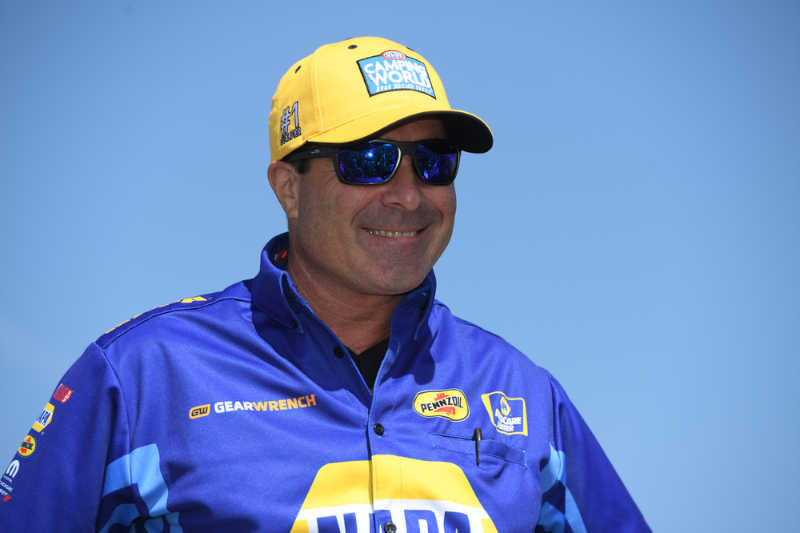 The semifinal round featured a battle between Capps and fellow Funny Car veteran Robert Hight. Capps stood on the throttle first, allowing him a slight starting line advantage, and gave it a good run, clocking a 3.979 E.T., but it wasn’t enough to catch up with Hight who regained the lead before the 60-foot marker. While Capps would’ve loved nothing more than to have visited the winner’s circle at a venue he considers to be a home track, he’s pleased with his team’s consistent performance which has seen them advance to the semifinals or better at four out of the last five events. 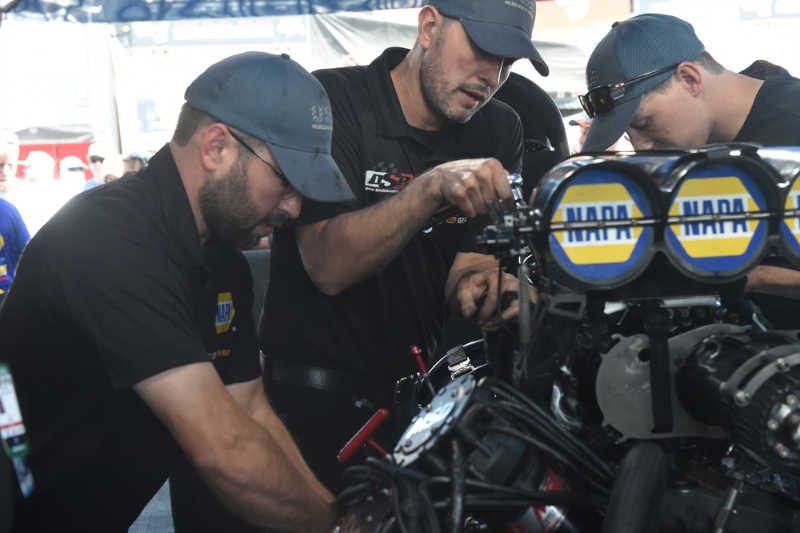 “Man, what a great weekend. Obviously, we wanted to leave with a Wally, but we qualified No. 1 again and had a quick and competitive race car every single round, and you really can’t ask for more,” said the four-time Sonoma Raceway event champion, and second-winningest Funny Car pilot of all time. “In the semifinals, we were on a good run but it just wore a little more clutch than it should have against Hight and that was that, it was a close race. 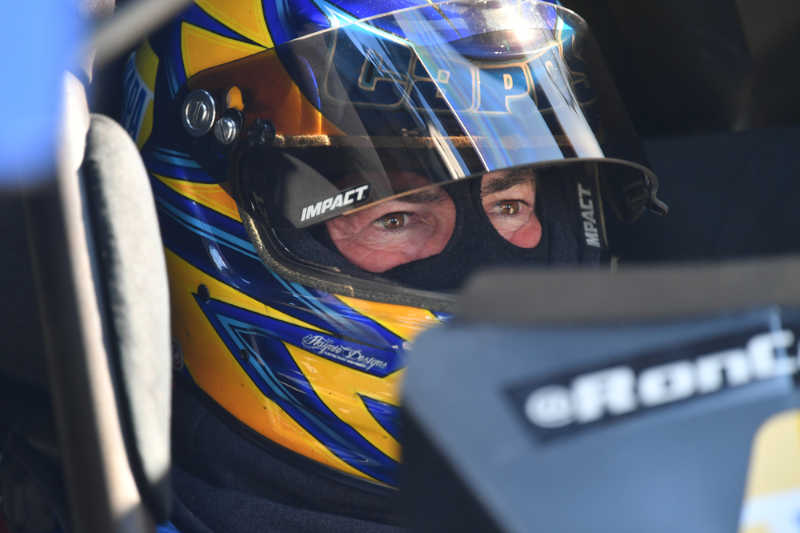 “I’ve said this before, but I’ll say it again, we’re a win waiting to happen and the Wallys are coming; I’m not worried about that,” added Capps who occupies the fifth position in the point standings. “Close races all day. ‘Guido’ (Dean Antonelli) and John Medlen made fantastic calls. It was great to have all of our NAPA fans, and have our big annual NAPA wine dinner Saturday night, it was just really an overall great weekend, and I can’t wait to get to Pomona. We’re headed southbound and down to SoCal!” 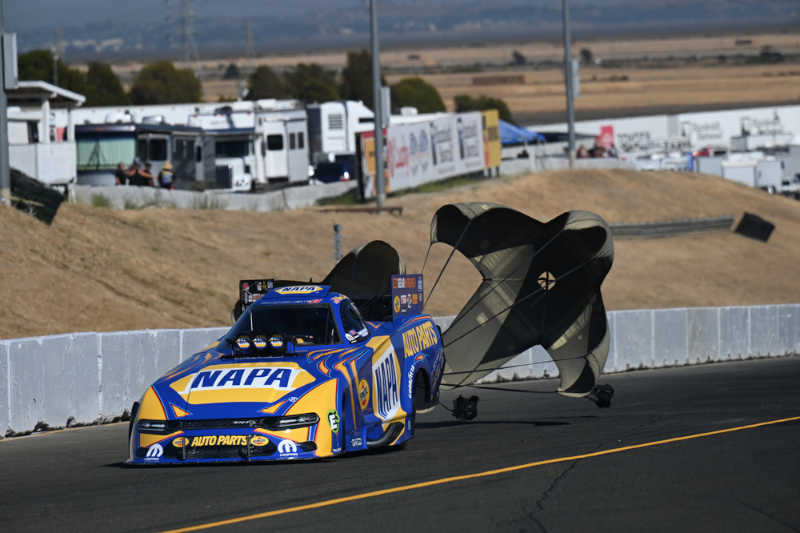 Ron Capps and the NAPA AUTO PARTS Funny Car team compete next in five days at the rescheduled NHRA Winternationals in Pomona, Calif., the final leg of the three-event Western Swing.