Faced with challenging track conditions and a cancelled qualifying session, the Pennzoil Synthetics/NAPA AUTO PARTS Funny Car team struggled to find their groove during qualifying for the Magic Dry Organic Absorbent NHRA Arizona Nationals. As a result, Ron Capps started race day seeded ninth and faced John Force in the first round. Capps was seeking a bit of redemption against Force after falling to him in the quarterfinals at the NHRA season-opener two weeks prior. 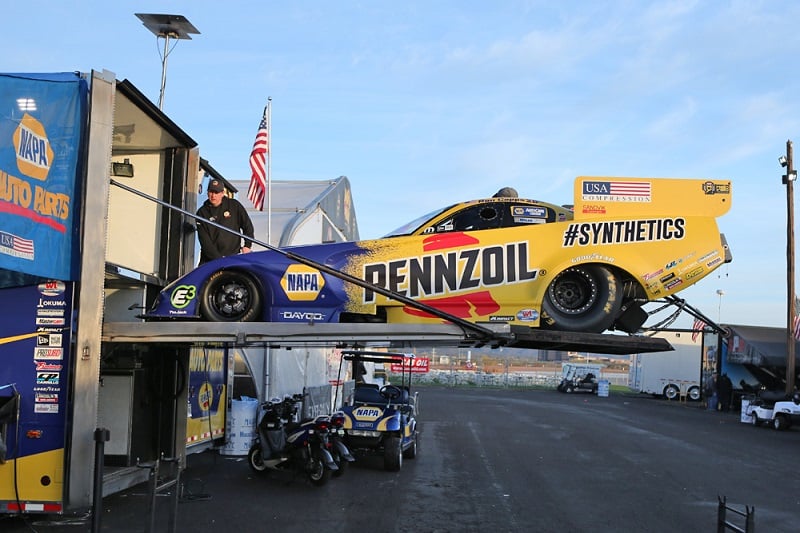 On a clear and cool Sunday morning, fans were treated to what can only be described as a ‘marquee matchup’ between the two winningest Funny Car drivers in NHRA history. Capps was solid against his opponent in their 100th meeting and navigated his Pennzoil Synthetics/NAPA AUTO PARTS Dodge down the track in 3.968 seconds, but Force was able to squeak by and claim the win with his 3.933 E.T. 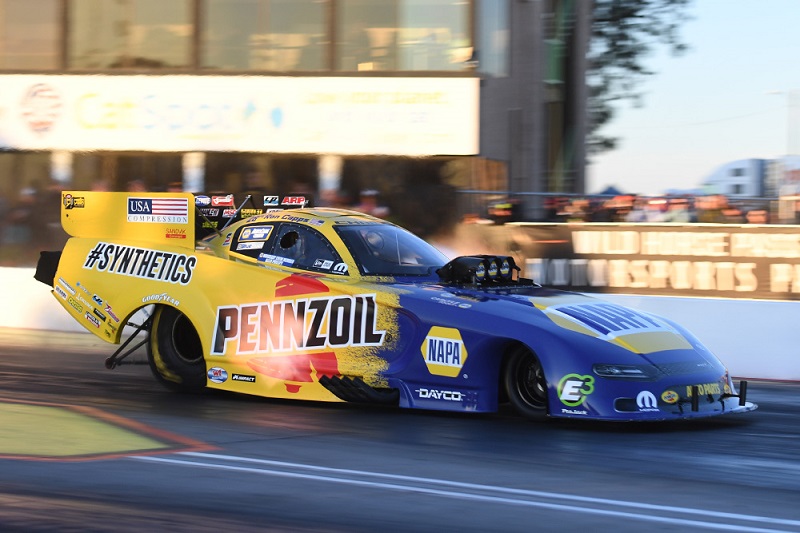 “Today was a product of where we qualified,” said Capps, a three-time Phoenix winner. “Anytime you have to race a good car like John Force’s car, it’s going to be tough. That’s a team that usually qualifies better than eighth and obviously we’re a team that should have qualified better than ninth. Even our losing first-round run probably would have won six of those other matchups that session. 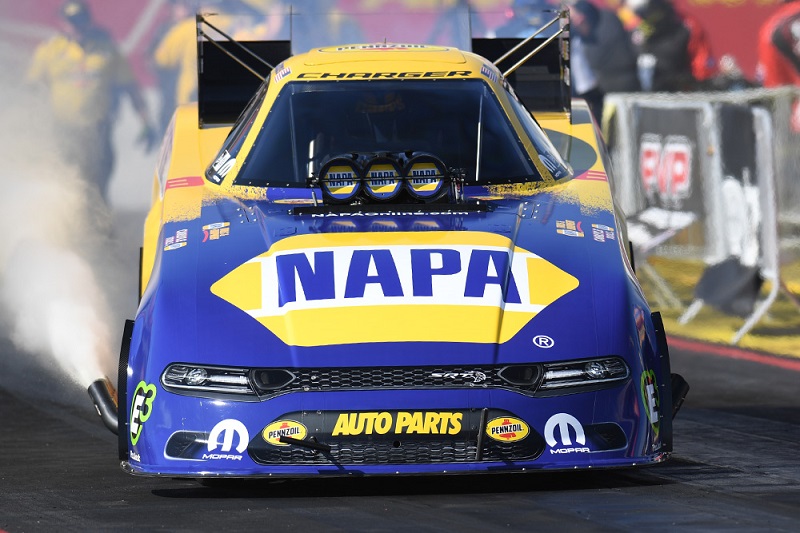 “To be honest with you, this weekend has been a little bit of a struggle for us,” added the 2016 Funny Car world champion. “(Crew chief Rahn) Tobler has had his hands full. He’s so good at being able to find things when they go wrong. This sport is about tackling the next thing thrown at you and he’s always so good at that. We had a couple of issues with the race car, and again we didn’t test during the off-season, so we’re still trying to feel out this new 2019 DSR chassis. I love this new Hellcat body, and I’m still trying to get used to it as well.” 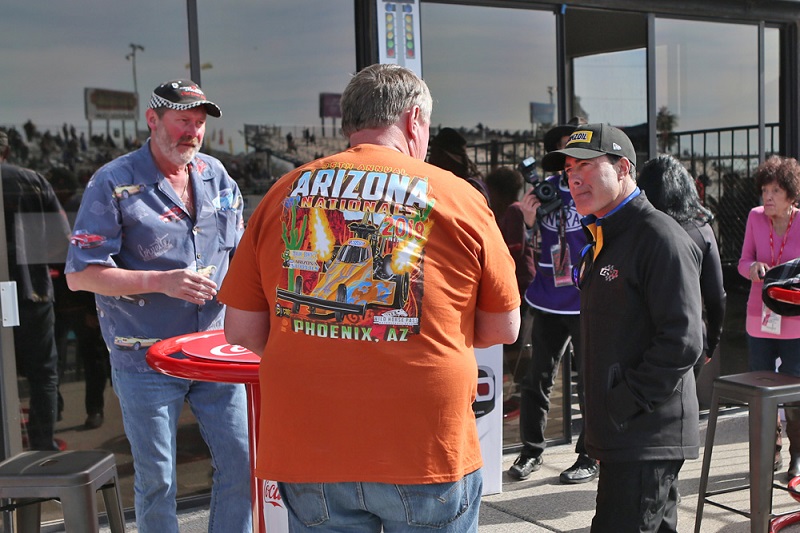 Despite the early exit, Capps is pleased with how his new NAPA Dodge Hellcat performed on race day and feels confident that his team will find their footing and the success of which they’re accustomed by Gainesville, the next event on the 2019 NHRA tour. 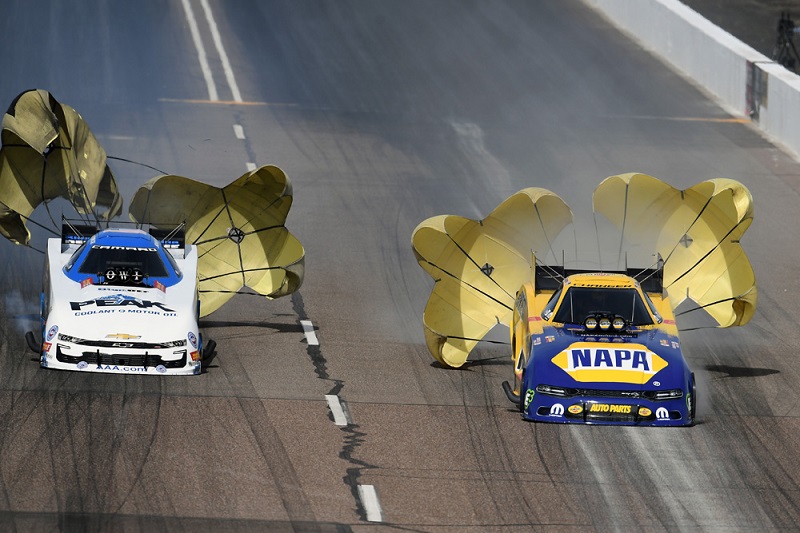 “To go up there and run a 3.96 in round one today, I actually clicked it off a little before the finish line when I saw John cross, so it may have been a little bit better than a 96. As much as we had going on in this pit area, I think we should be proud of that 96. Unfortunately, it didn’t turn the win light on but we’re going to test on Monday, bring our other brand-new car out, make sure it’s good to go. If it’s running well, we’ll start using it in Gainesville, and if not, we’ll continue on with this car. I have no problem saying I’m confident enough in us that we can go to Gainesville and win it.”