BROWNSBURG, Ind. (Sept. 5, 2016) – It might seem logical for Ron Capps to erase “Indianapolis” from his GPS directional applications on his cell phone and computer.

But that’s not how Capps operates regardless of how much disappointment he’s suffered near that city during the NHRA U.S. Nationals, the most prestigious race in NHRA drag racing history. He will not give up on winning a title there. 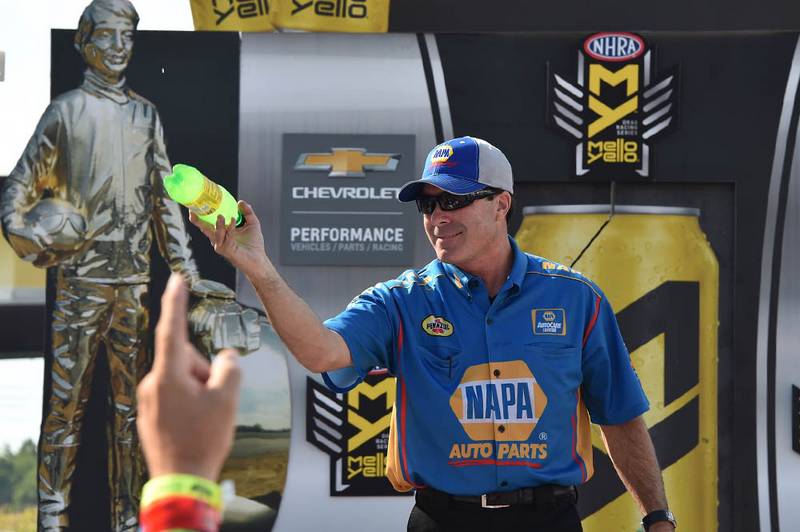 Capps and the NAPA AUTO PARTS Dodge Charger R/T Funny Car qualified third and was the best, most consistent Funny Car at Lucas Oil Raceway Park and advanced to the semifinals but was denied the chance to race in his first U.S. Nationals final round.

“This is a big race for everybody, it’s our biggest,” said Capps, who has won five of 18 regular season races this year to earn the No. 1 seed for the six-race NHRA Countdown to the Championship playoff that begins in two weeks near Charlotte. 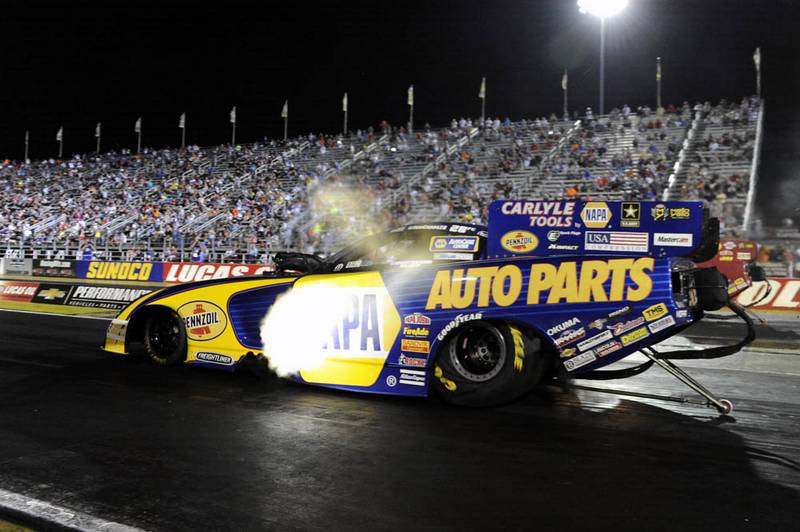 “It’s hurts a little but not much worse than any other race. Coming off what happened Sunday our NAPA guys did an unbelievable job. They deserved the trophy today.”

Moments after beating John Force in the first round of the Traxxas Nitro Shootout on Sunday, the parachutes failed to deploy at the end of the run that sent his car into the sand, slow-down pit before hitting the safety catch-net. His Dodge flipped onto its side and came to rest on its roof.

Although he was uninjured, his car could not be repaired in time to compete in the Shootout semifinals and NHRA rules mandate a team can only use one chassis during eliminations.

After missing the semis, the NAPA team led by crew chief Rahn Tobler quickly readied a new back-up car that was able to be tested in the fifth and final qualifying session.

“We came out Monday with a new car that had never made a full pass and it ran right down the track,” Capps said. “I was able to walk away from that rollover because of the quality work the guys do back in our DSR fab shop building these cars, and then what our NAPA guys do to put it all together. 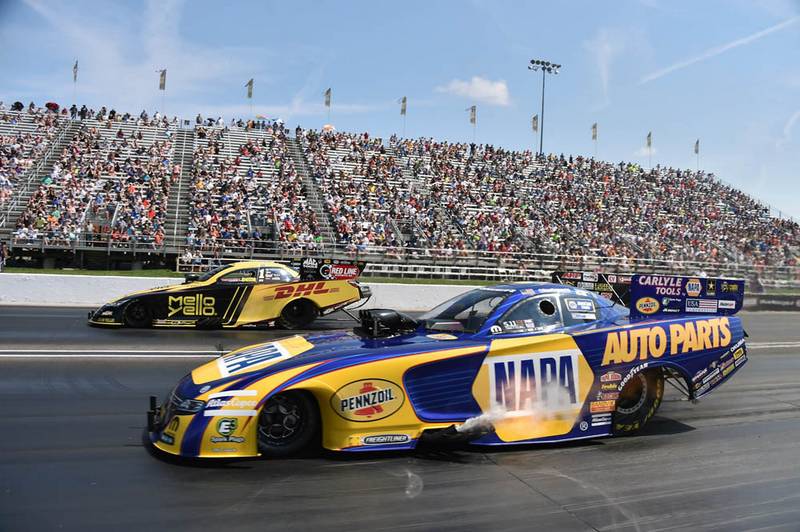 “They need time off now more than I do. They make me look good.

“We were so focused on this race, but we’ll put it to the side until next year and go for it again.

“Right now, we’re looking forward to start the Countdown with a 30-point lead with the 20-point bonus we get for being the top seed. It will be a fun, fun fight to the finish. I wouldn’t have it any other way.” 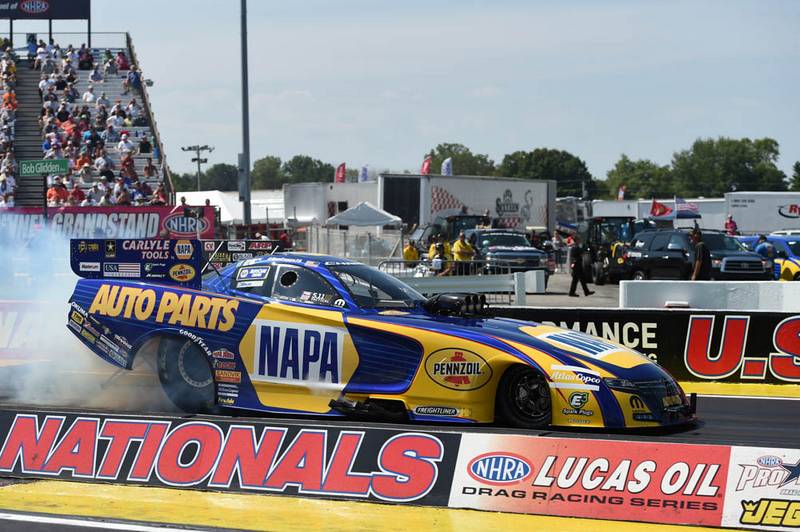 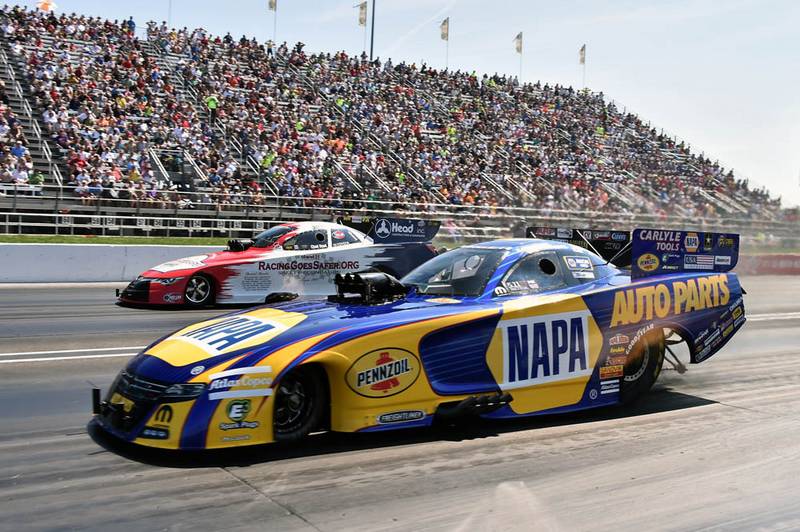 NAPA Know How Blog Capps Turns to Starting NHRA Countdown as No. 1 Seed for NAPA