Traditionally conventional car engine oil has been derived from crude oil. It lubricates adjacent moving engine parts to prevent damage from heat and friction. Without it, your car cannot run, as oil is its lifeblood. Crude oil is composed of numerous hydrocarbons originating from deep within the earth. Once extracted, a multistep process is undertaken to convert it for use in the motor oil you use in your car. We’ll take a look at conventional oil first, followed by synthetic oil.

From Raw Material to Consumer Good

Crude oil is typically extracted by drilling wells into an underground reservoir. Geologists use seismic surveys to locate that oil. When found, a rig and related equipment are put in place to begin the removal process. Once collected, crude oil is transported by pipelines or oil tankers to a refinery for processing.

At the refinery, waste products are removed. This is part of a sedimentation process where water and oil are separated in holding tanks and impurities expelled.

Following the removal of foreign material, crude oil is heated to nearly 700 degrees Fahrenheit. The extreme temperature yields a blend of hot vapor and liquid; in this state, the oil is sent to fractionating towers where all but 20 percent of the oil vaporizes as it cools.

The residual fluid is reheated before exiting the first tower, then forwarded to a second tower. At this step, vacuum pressure is employed to lower the oil’s boiling point to vaporize at a lower temperature.

Once the base oil is refined from the crude oil, it is time to blend the additives to make the final motor oil product. Various additives are mixed in including detergents, dispersants, anti-wear agents, rust inhibitors, friction modifiers and antioxidants. This is where manufacturers utilize their own special concoctions.

Next, a battery of quality control tests are initiated, to ensure that such attributes as viscosity, color and flash points are met. It is the base oil selection, quality of additives, and engine manufacturer specifications that sets various motor oils apart from the competition.Once complete, the oil is packaged, distributed to retailers and marketed to consumers just like you.

How Synthetic Oil Is Mad 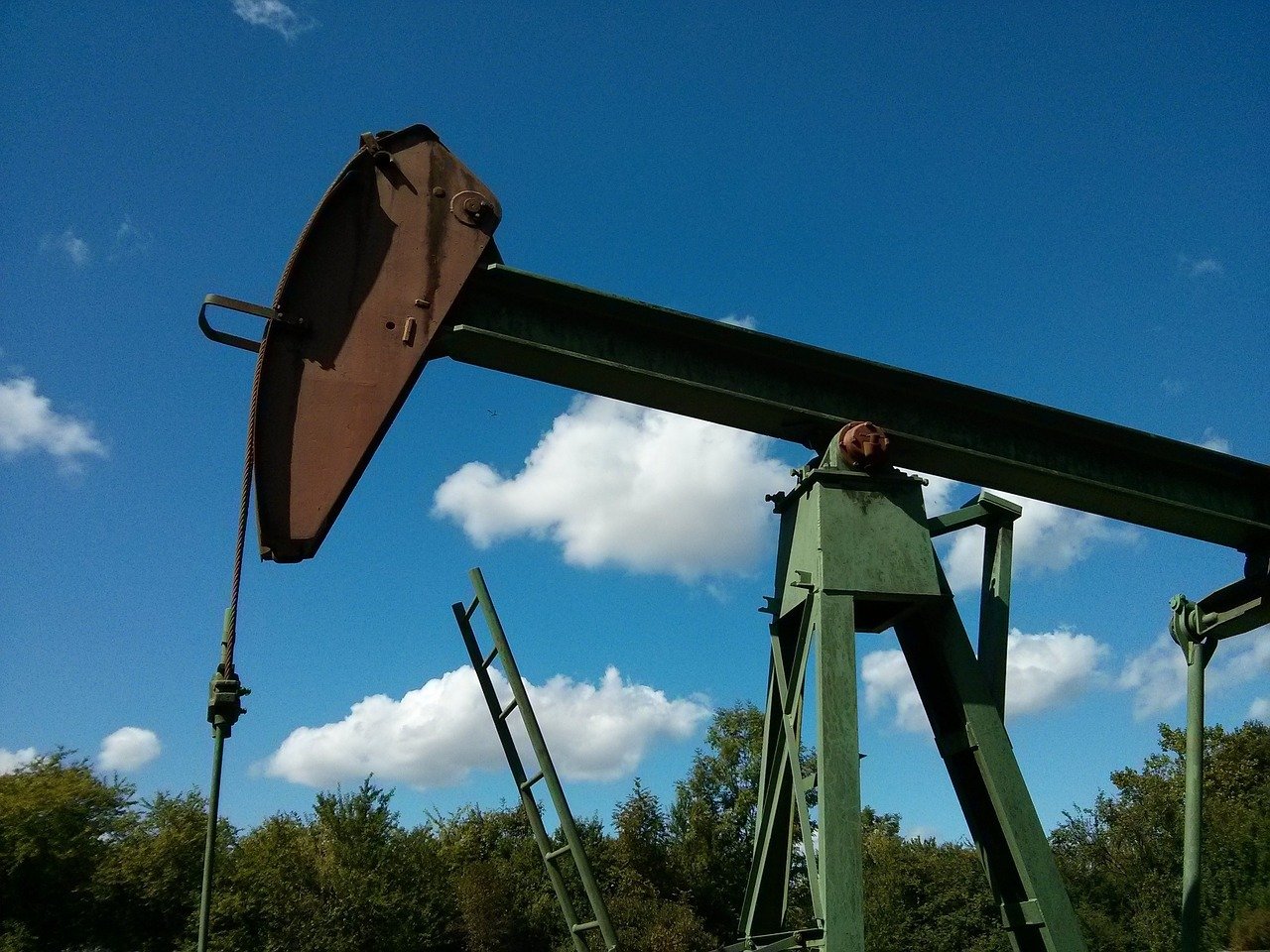 Conventional oil has traditionally been refined from crude oil, so the molecules are not uniform in shape and size and contain many impurities. Synthetic oil has gone through a more advanced engineered process, so the molecules are more uniform in shape with fewer impurities. One could make the analogy that conventional oil is like rocks (varying molecules with many impurities) and synthetic oil is like marbles (uniform molecules with few impurities). In general, synthetic oil has better high and low temperature performance, and synthetic motor oils are usually formulated with higher performing additives. And not all synthetics are created equal. For example, synthetic oil that is made from natural gas, via a gas-to-liquids (GTL) process, has even better high temperature oxidation stability and lower volatility, which is critical for both low viscosity and high performance motor oils. All Pennzoil Synthetics are made from natural gas and help provide complete engine protection for high performance engines.

Check out all the chemical products available on NAPA Online or trust one of our 17,000 NAPA AutoCare locations for routine maintenance and repairs. For more information on car engine oil, chat with a knowledgeable expert at your local NAPA AUTO PARTS store.