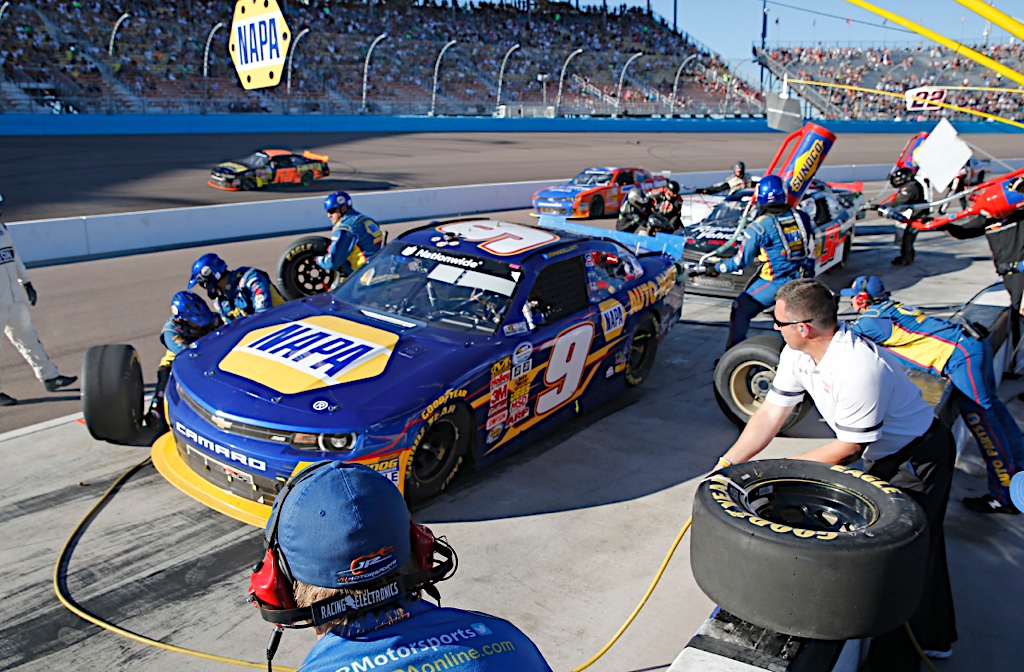 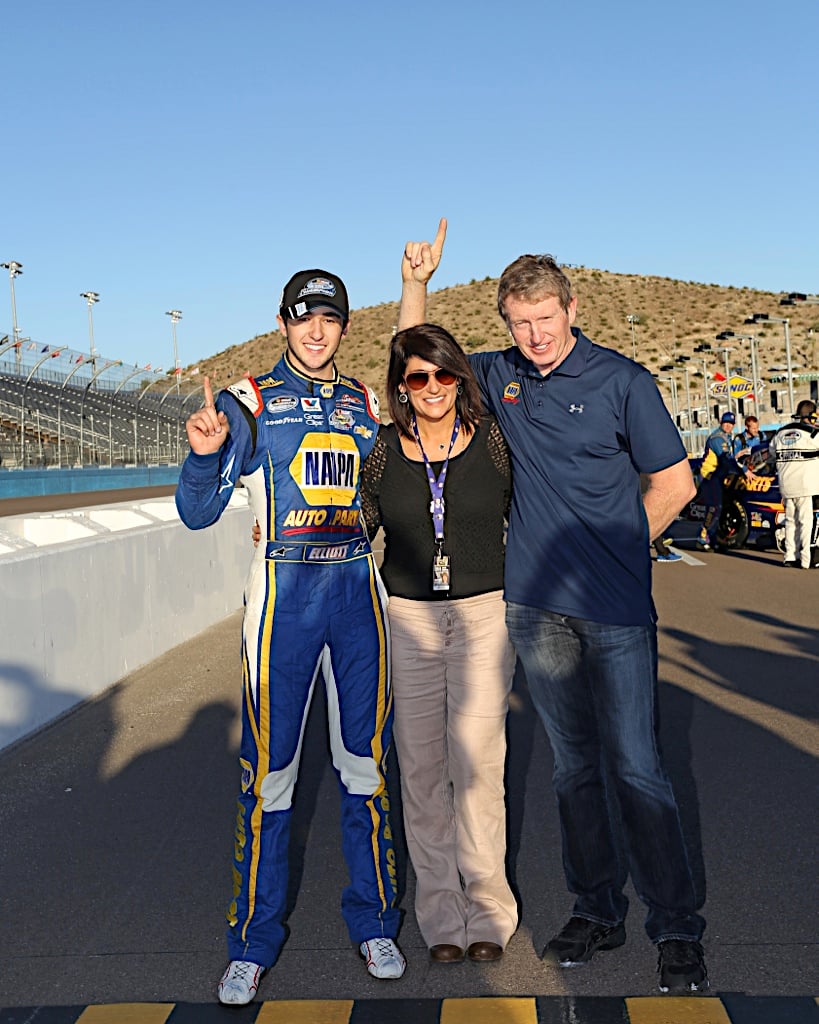 The NAPA team started 10th and fought the handle on its Chevrolet for much of the race. Elliott was no match for Kyle Busch, who led 187 laps, or eventual winner Brad Keselowski, who used a green-white-checkered restart to claim the victory. But the NAPA Chevrolet got its break when teammate Regan Smith was rooted out of the line by Erik Jones in a three-wide battle, sending him back to 10th. That gave Elliott room to make the pass, which was necessary to clinch the championship. 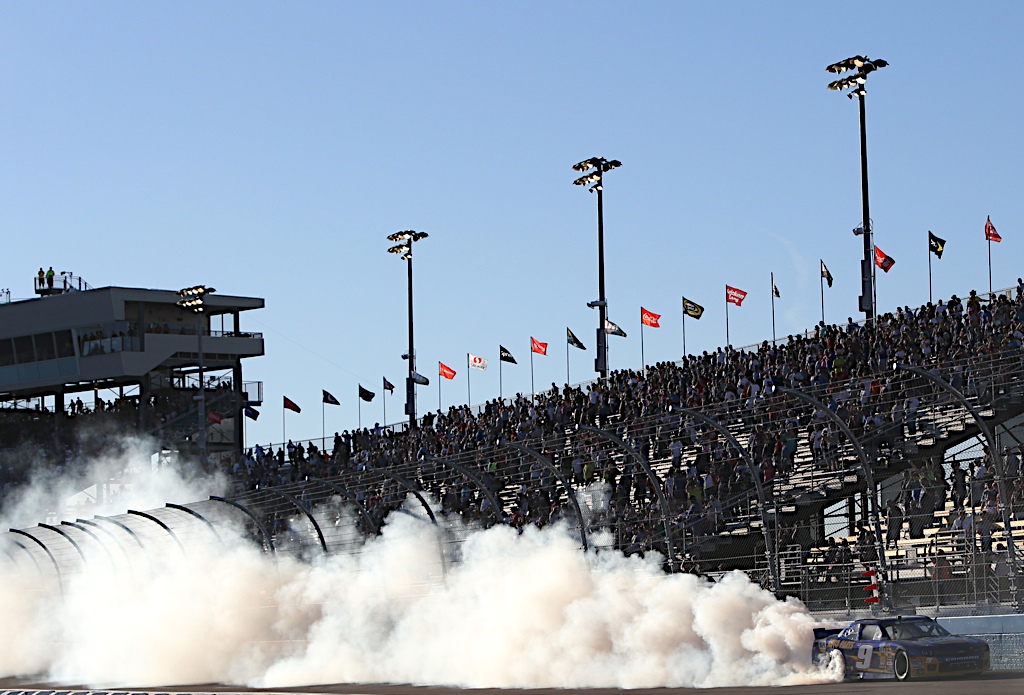 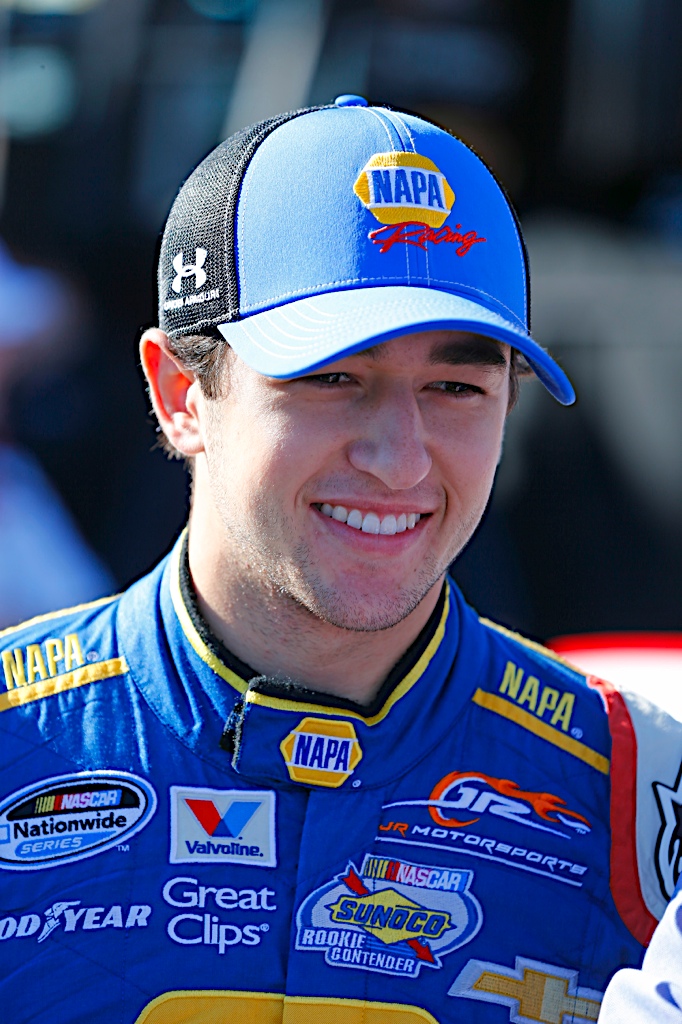 “Unbelievable! This truly is a dream come true just to be competing here this season. At this time a year ago we had no plans to be racing in the Nationwide Series. We were really uncertain what our future would be. To come in here and have a great season with NAPA AUTO PARTS – they are the real reason we’re here – it’s a dream come true. NAPA made this possible, and it’s not over. Hopefully we can have another good week at Homestead-Miami Speedway. 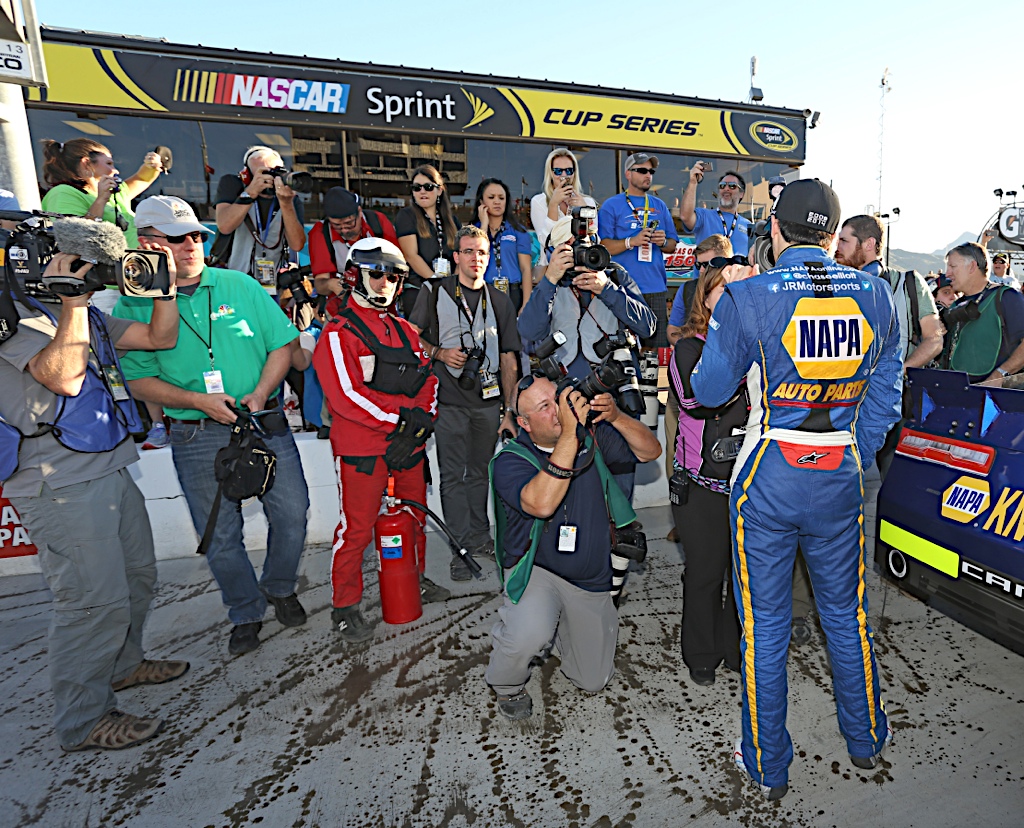 “This team knows how to get it done. I can’t thank Dale Jr., Rick Hendrick and Greg Ives enough. My NAPA team is incredible. I’m so thankful to be able to enjoy this with them, because they’ve worked hard. They had a rookie come in, and they gave me a chance. It was pretty obvious this was a championship-caliber team early in the season. We just had to keep digging and stay focused.” 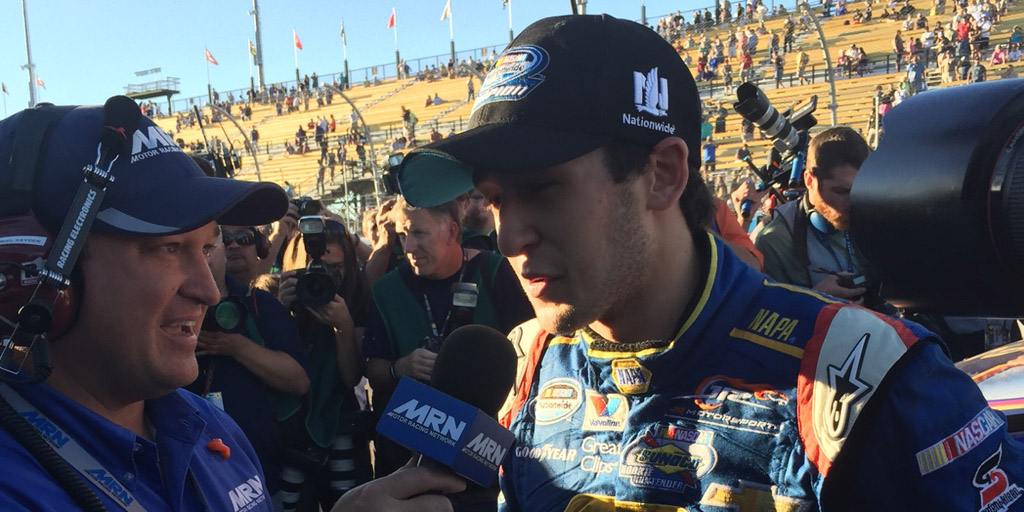 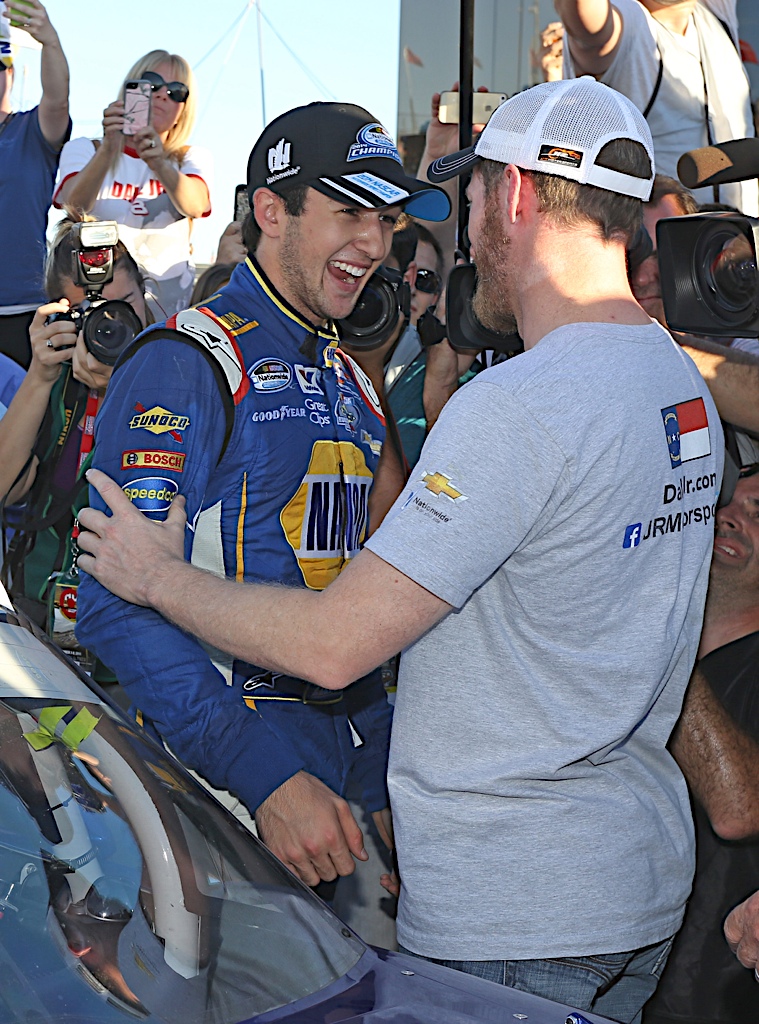