Elliott takes over the No. 24 Chevrolet SS from the retiring Jeff Gordon as he moves to a full-time ride in the NASCAR Sprint Cup series. Starting with the first race of the season at Daytona, Elliott will be competing for wins, points and Sprint Cup Rookie of the Year honors.

From behind the scenes @FS1: @chaseelliott, Mr. Hendrick and the 2016 @theNAPAnetwork No. 24 Chevy. pic.twitter.com/qisIWD4yr0

“I think the car turned out great and hope everybody likes it,” Elliott said after pulling the cover off the new No. 24 with Hendrick. “The light blue stripes actually came off of [the NAPA NHRA funny car that Ron Capps runs. So it’s kind of cool to keep it all in the family and I think it turned out pretty cool.” 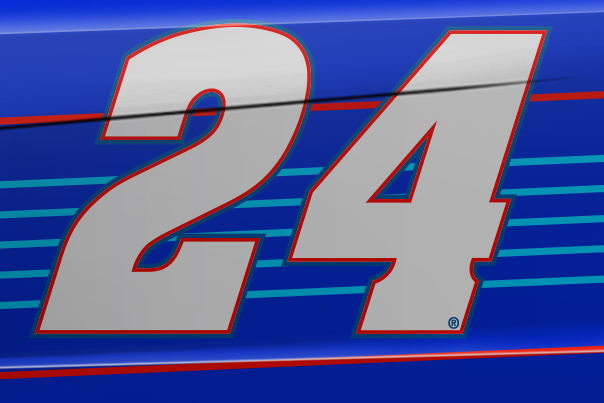 Following the reveal, Elliott expressed confidence in the 2016 No. 24 team’s potential to earn a spot in next season’s Chase for the Sprint Cup in his typical humble style.

“The 24 team in particular has a lot of great guys. I’ve had a chance to work with them a little bit, over the past year or so,” Elliott said. “I definitely know the weakest link in the chain – you’re looking at him right here – so, I think there’s really no excuse to not go and give ourselves a chance to get in that top 16. I think we have a team that’s capable of doing it, and I really feel like, if I can do my job, I feel like we’ll have a shot there.”

“I’m so excited,” he said. “What he did in the XFINITY Series last year and winning the championship, and what we’ve seen out of him when he gets into the Cup cars now, I can’t wait to see him take it on next year.” 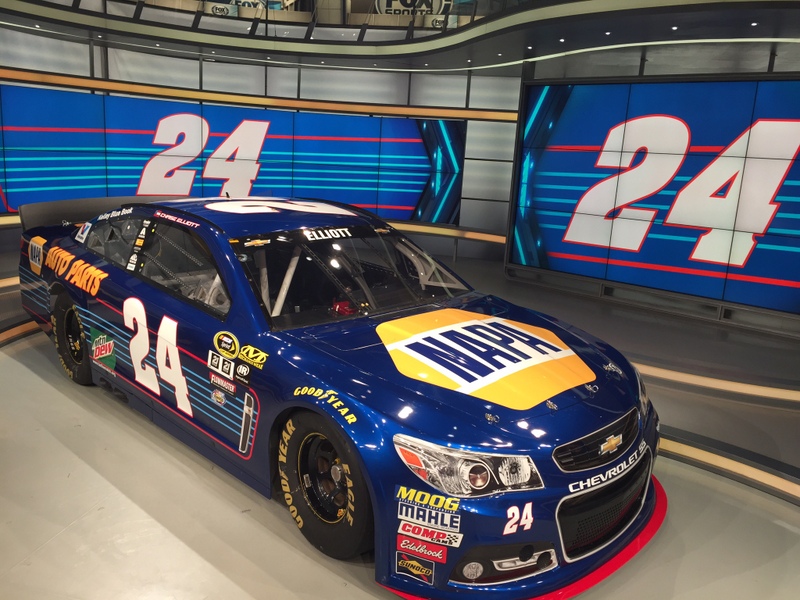 Now in his final NASCAR Xfinity Series season, Elliott is currently second in points with three races remaining. So far, the NAPA driver has accumulated a win at Richmond International Raceway, plus 11 top-5 and 24 top-10 finishes.

Elliott now trails the points leader by 27 points. Join us in cheering him on during the dramatic finale to the 2015 season. After that, we’ll be rooting for the No. 24.