As the green flag waved on Stage 2, the driver of the No. 24 NAPA AUTO PARTS Chevrolet SS made a daring three-wide move around the outside to pass two competitors and take the lead. Elliott never relinquished the lead again as he cruised to his first stage victory of the 2017 season.

Elliott maintained the lead early in the final stage before losing the top spot on pit road during a caution at Lap 191. When the race leader chose the favorable outside lane for the restart, the second-year driver lined up to the inside. The No. 24 fell to third on the ensuing start before yet another caution waved and left Elliott to restart third once the race resumed. 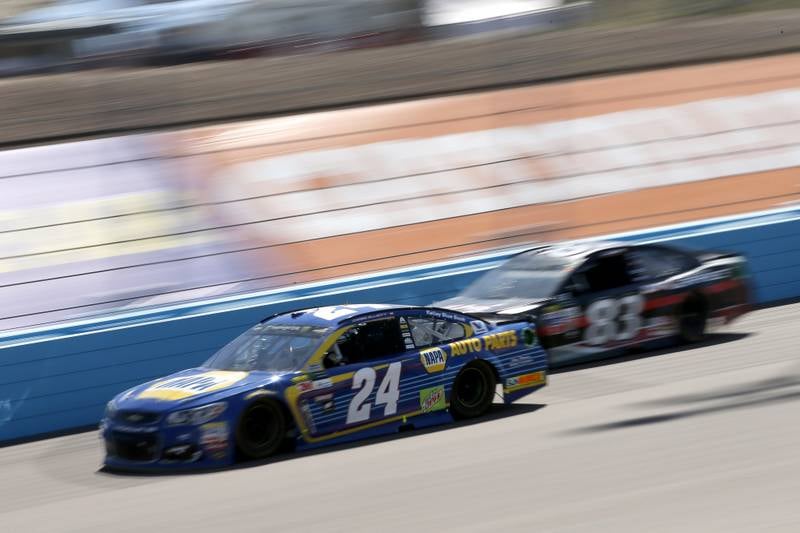 At the drop of the green flag, he dropped back to fifth before settling into a top-five position. Running sixth with 40 laps to go, Elliott was passed by teammate Jimmie Johnson to slide the No. 24 back a spot to seventh before the race’s final caution waved with less than 10 laps remaining.

Crew chief Alan Gustafson called Elliott to pit road for fresh right-side tires for a two-lap sprint to the finish. When three cars stayed on the track as the rest of the field headed to pit road, Elliott lined up ninth for the restart. He found himself boxed in in the inside lane behind two cars on older tires and he slipped back a few spots to take the checkered flag 12th. 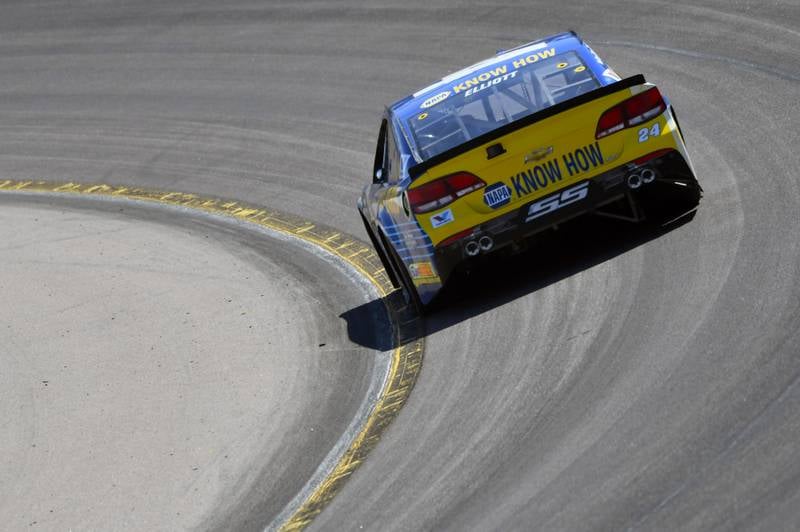