Chase Elliott, driver of the No. 9 NAPA AUTO PARTS Chevrolet, finished eighth in Friday night’s Drive for the Cure 300 at Charlotte Motor Speedway. Elliott increased his lead to 42 points over JR Motorsports teammate Regan Smith in the NASCAR Nationwide Series standings with only three races to go. Race winner Brad Keselowski led a total of 22 laps en route to his fourth Nationwide Series victory of the season and 31st in his career.

Elliott earned his second career pole award earlier in the day and led the race’s opening eight laps. Settling in behind former NASCAR Sprint Cup Series champion Matt Kenseth, Elliott reported his NAPA AUTO PARTS Chevrolet was too tight, particularly on corner entry. A pivotal moment for the NAPA team came on lap 18 when a debris caution fell and crew chief Greg Ives decided to call Elliott to pit road for four tires, fuel and a chassis adjustment. With many other leaders electing not to pit, Elliott gave up 17 positions before the ensuing restart on lap 22. The strategy proved to be valuable when Elliott assumed the race lead as others made green-flag pit stops. 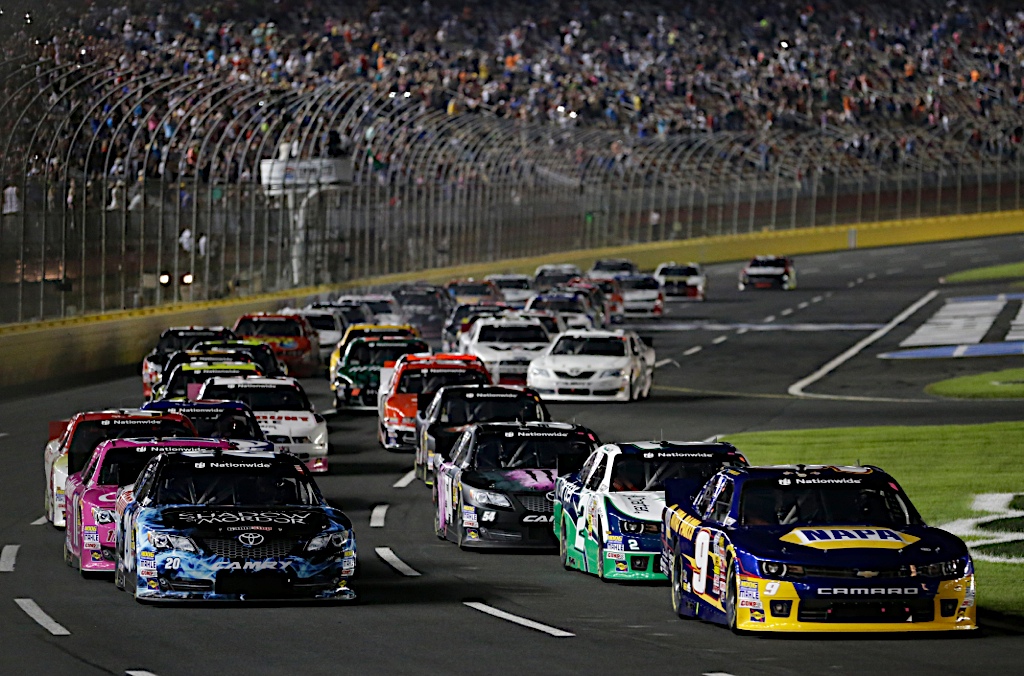 Elliott led four different times for a race-high 66 laps. His NAPA Chevrolet proved to be a dominate threat at times during the race. A crucial moment came on lap 139 when Elliott brought his Chevy down pit road in the fourth position under caution for right-side tires only while most of the leaders took four new tires. With minimal cushion between himself and the other cars with four fresh tires, Elliott slipped outside the top five. 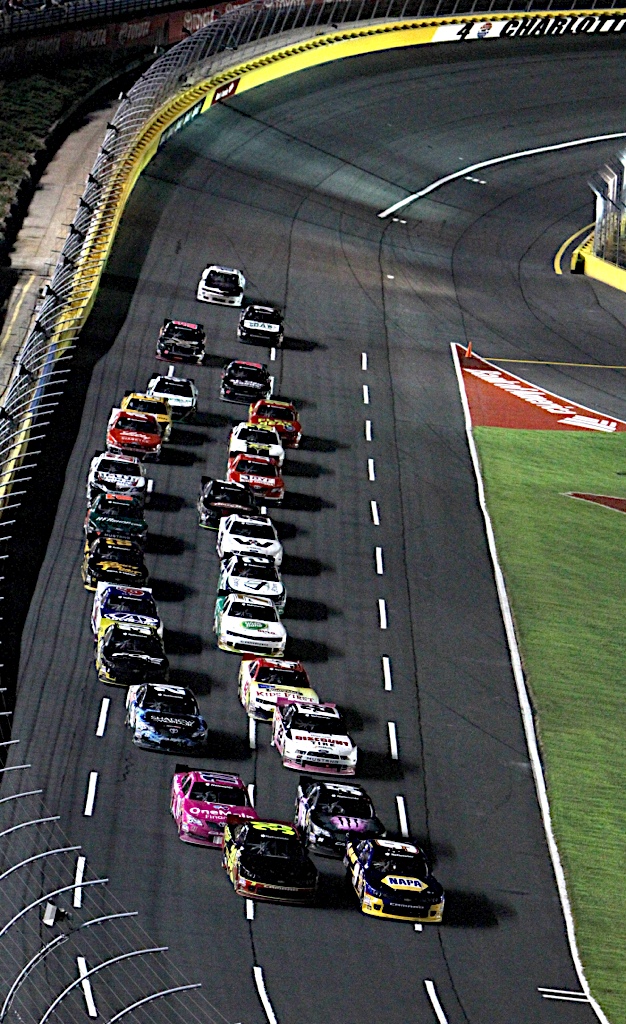 “Tonight was certainly a little bit of a rollercoaster for our NAPA AUTO PARTS team. At times, we had the lead and we had a really fast car playing the aggressive strategy on pit road. In the past this season, we’ve played the more conservative strategy on pit road and it has come back to bite us. Greg (Ives) made some good calls on taking the aggressive approach and applying that to our pit road strategy. For once, we actually pitted when nobody else did and the caution came out in our favor. It just ended up not being in our favor at the end.” 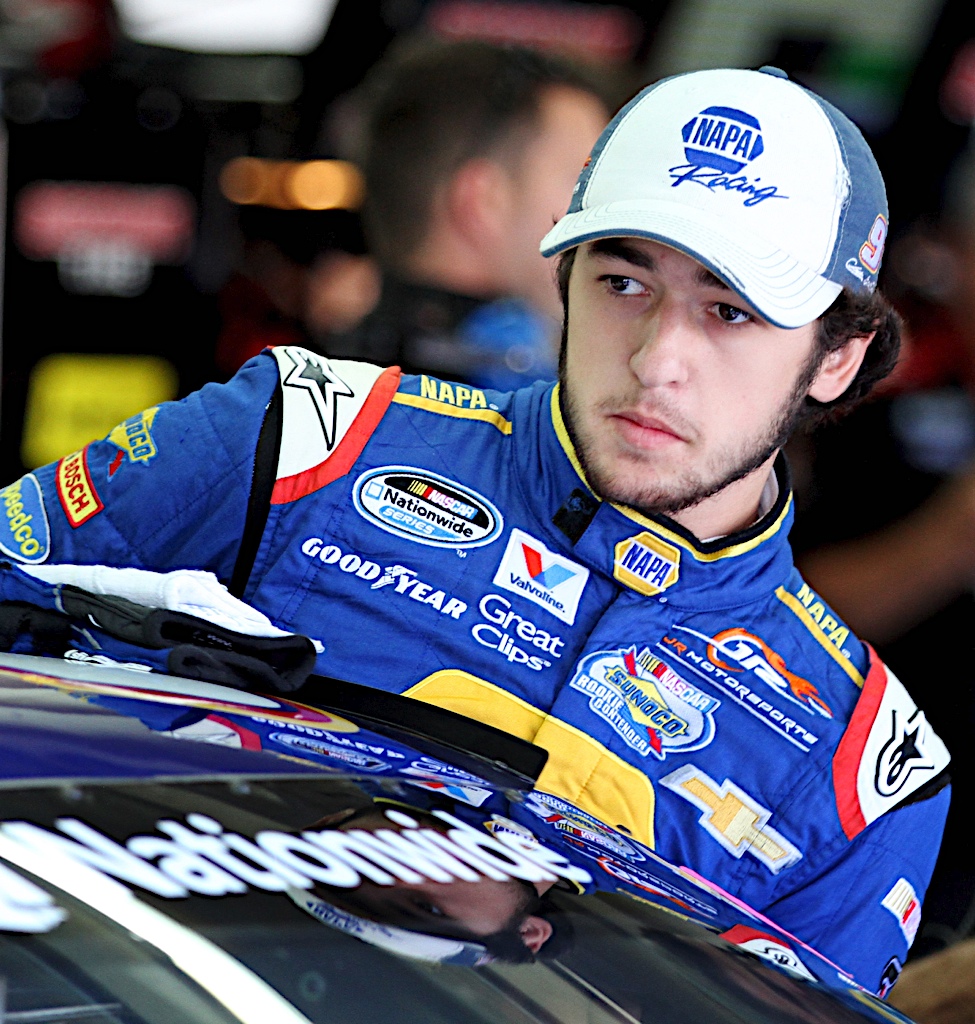 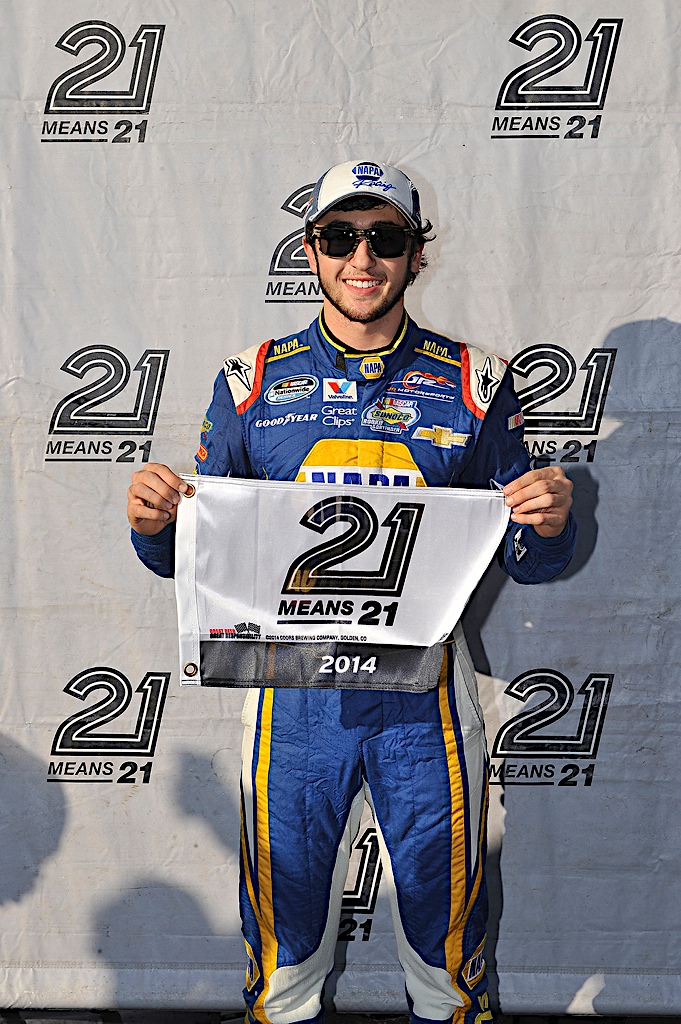