Chase Elliott and the No. 9 team led the final 44 laps in the NASCAR Cup Series race at Kansas Speedway en route to their third victory of the season – all coming within the past 11 races. 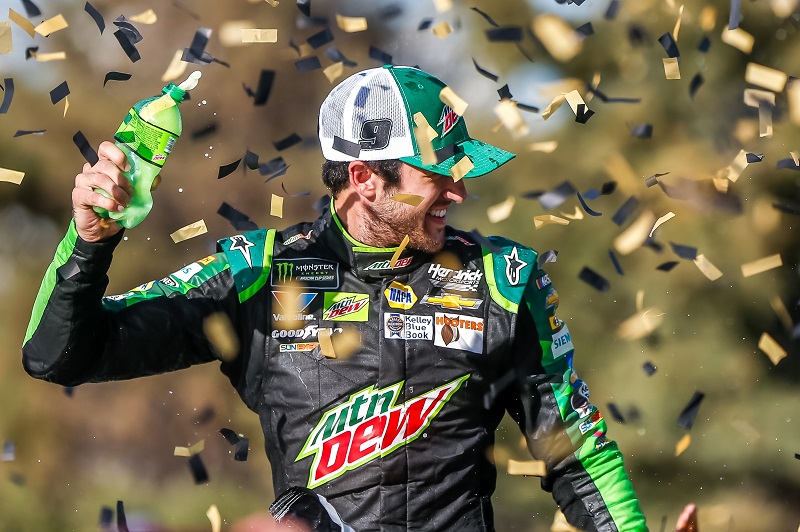 Elliott and the Mountain Dew team began the 267-lap event in the 13th position. Early in the race, Elliott began gradually working his way through the field. Quick work by the No. 9 team during a green-flag pit stop on Lap 39 allowed Elliott to challenge for a spot in the top ten. As Stage 1 continued, Elliott found himself in tenth before the green-checkered flag at the end of the stage.

During Stage 2, Elliott once again battled inside the top ten and advanced to eighth before another cycle of green-flag pit stops. Another fast pit stop by the No. 9 team vaulted the 22-year-old driver all the way up to fourth when the field cycled through their pit stops. Elliott ended Stage 2 in fourth at Lap 160. 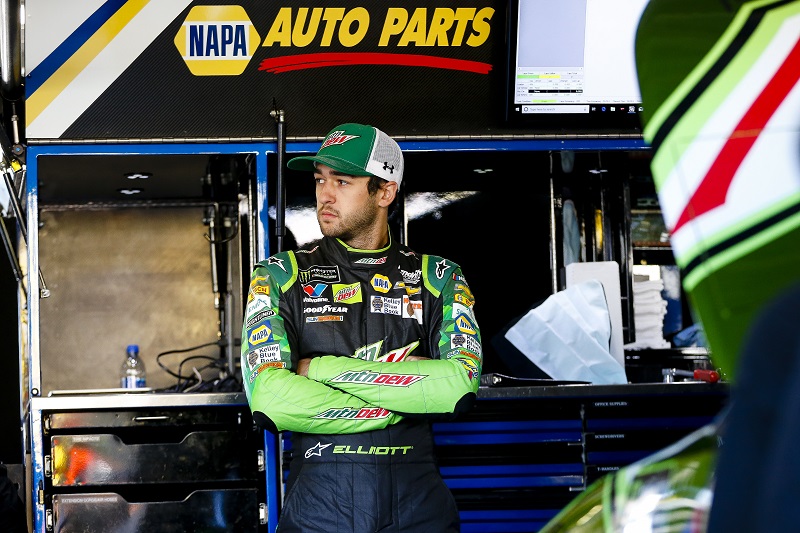 The No. 9 pit crew gained Elliott two spots on pit road during the caution period between stages to allow the Mountain Dew Chevrolet Camaro ZL1 to restart second at Lap 167. After briefly falling to third after the restart, Elliott reclaimed the second position on Lap 189 and held the runner-up spot until the final cycle of green-flag pit stops. 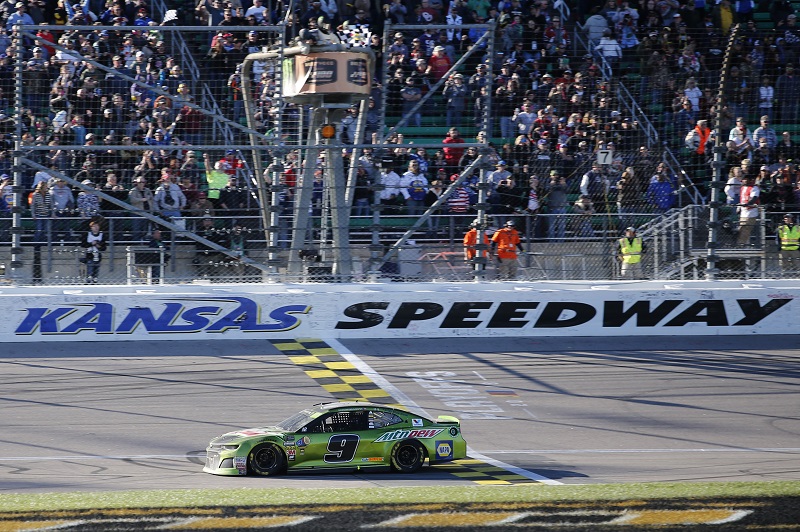 When the field once again cycled through pit stops, the Dawsonville, Georgia, assumed the race lead with fewer than 45 laps remaining. Elliott held the lead as the laps wound down with Kyle Busch trying to track him down in second place. He held off the challenge to earn his third win of the season – and second win in the past three weeks. 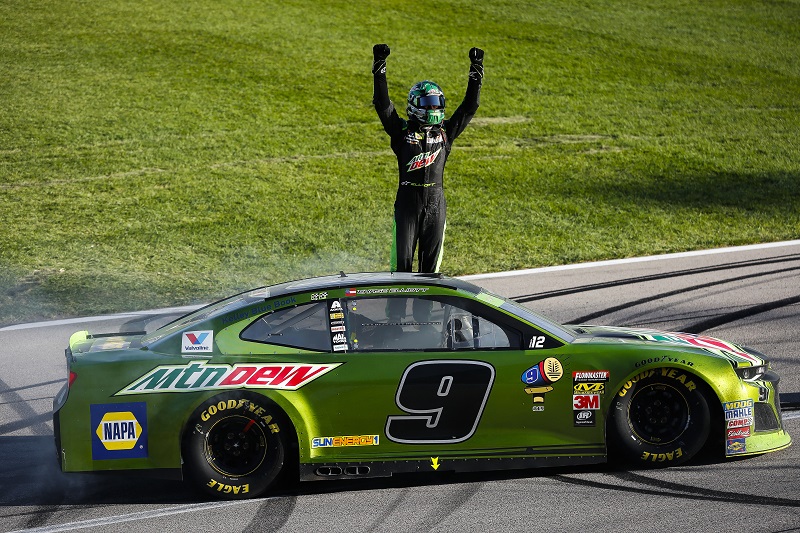 “(We) had a great car today,” Elliott said. “Thanks to Mountain Dew, NAPA AUTO PARTS, Chevrolet, all of our partners for working hard this year. It’s been a great couple months, so we’ve got to keep it rolling. This is the time of year that counts.”