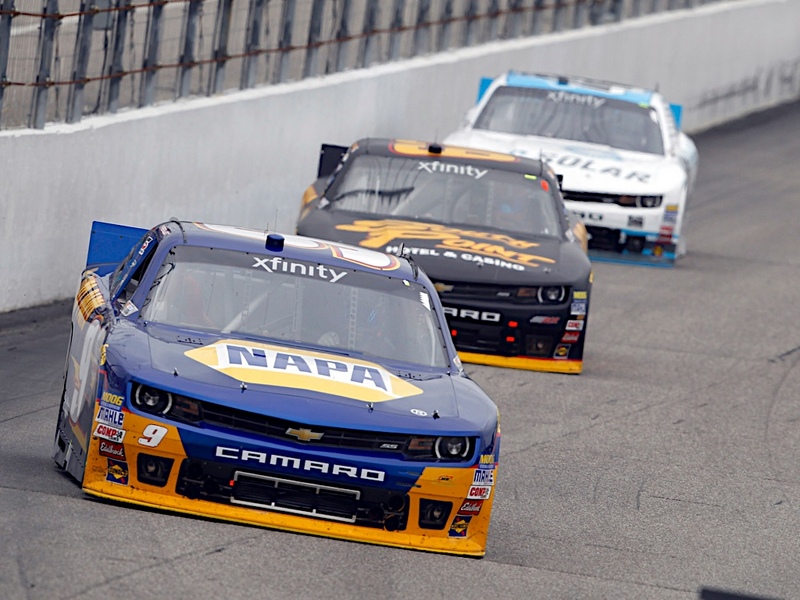 After qualifying ninth earlier in the day, Elliott bolted out of the gate strong, powering his NAPA Chevy inside the top-five on lap 30.  For the majority of the race, Elliott kept a steady pace inside the top 10, but battled a loose Camaro most of the afternoon.  Crew chief Ernie Cope and the NAPA squad went to work during a lap-39 caution, changing right-side tires, adding fuel and making a chassis adjustment to help Elliott’s rear security as he entered the turns of the 1.058-mile flat surface. 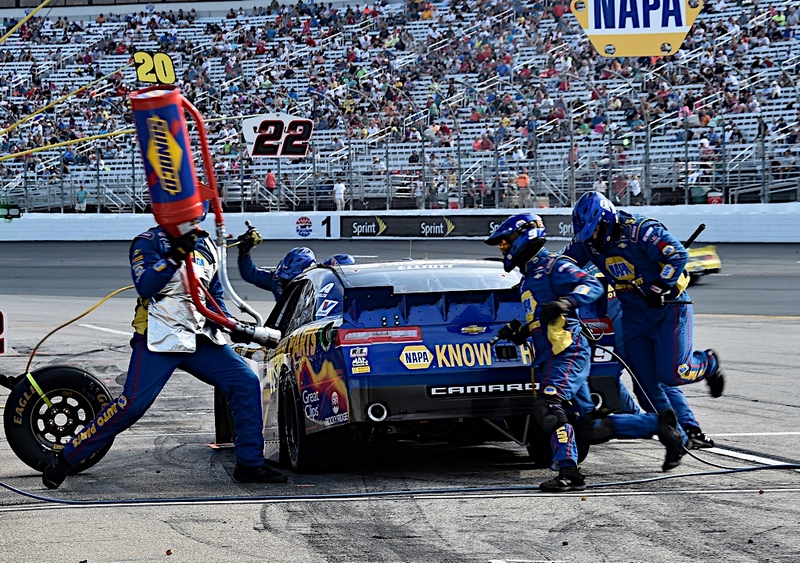 As the race progressed, Elliott started to have issues driving out of each corner, saying the car was too tight.  On a lap-116 caution, Elliott came in for a chassis adjustment to help the issue, while also grabbing four tires and fuel.  Unfortunately for Elliott, the adjustment was not exactly what he needed to help him roll the center of each corner, so the team reversed their changes the next time in on lap 143 and kept Elliott inside the top-10 for the ensuing restart.

On the race’s final restart with 26 laps to go, Elliott would hold steady inside the top-10, bringing home his series-leading 13th top-10 finish. 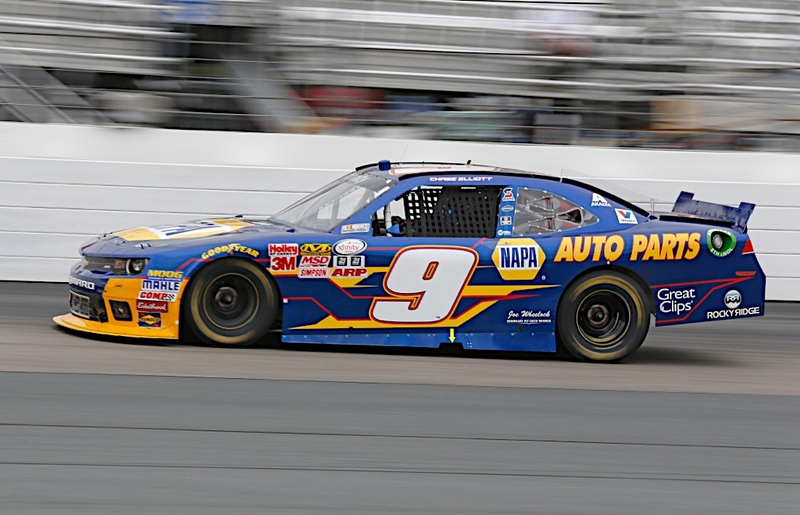 “We struggled a bit today trying to get our NAPA Camaro to turn the center while keeping the rear security.  I was hesitant of the rear end at full power when I entered each corner.  Once we tightened up, I became loose in and it was tough to turn the middle.  It would plow on exit.  It was a back-and-forth thing.  However, I was pleased to gain points in the championship race.  It’s a long season with much more racing left.  We will go back and work on improving and be prepared for Indy next week.” 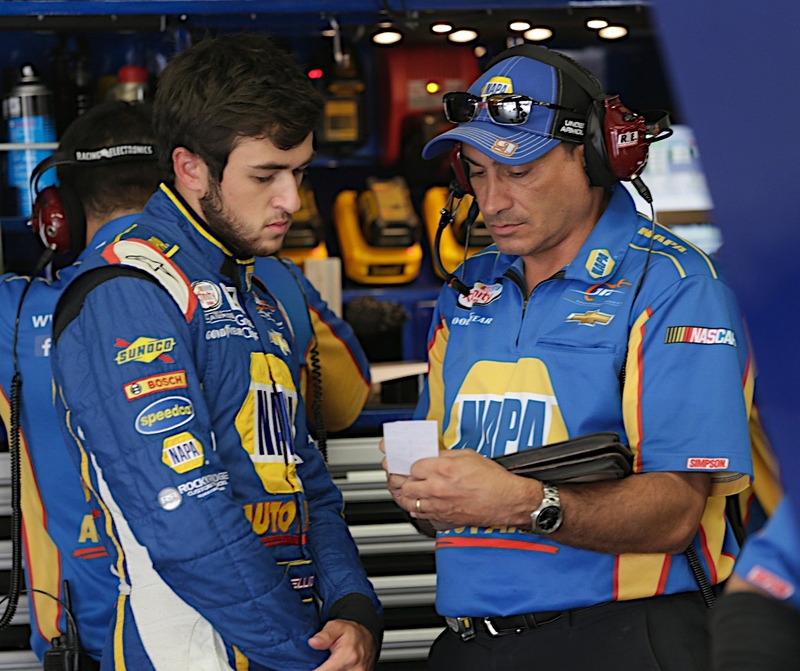