Chase Elliott, driver of the No. 24 NAPA AUTO PARTS Chevrolet SS for Hendrick Motorsports, finished 11th in the NASCAR Sprint Cup Series race and was named 2016 Rookie of the Year at Homestead-Miami Speedway Sunday evening. 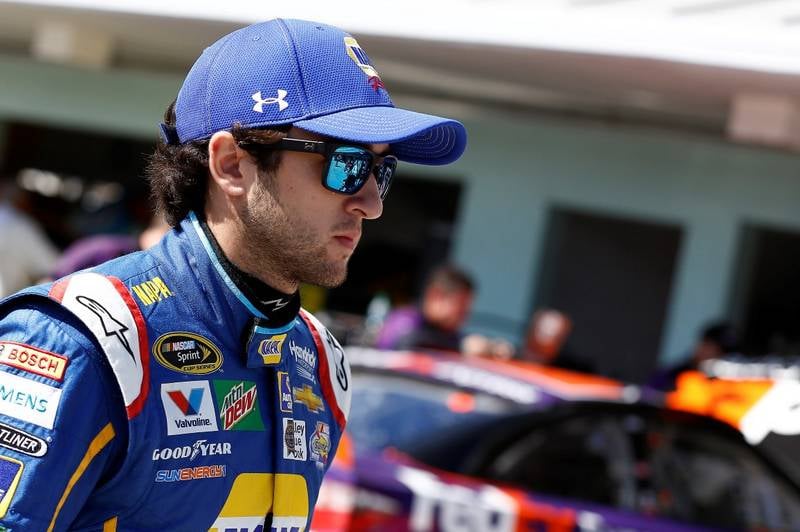 Elliott started off strong from the fifth position, maintaining a solid top-five spot through the first few laps of the race. Despite battling a “snug” handling issue as the run went on, the rookie was still running lap times close to the leaders. Following the Lap 26 caution, Elliott was racing on the cusp of the top 10 for the next 60 laps before rejoining the top-10 just after the 100-lap mark. Choosing to run the bottom line verses the top line of the track that he had run at the beginning of the race, Elliott once again began his climb through the field. He moved into the seventh position before the Lap 171 caution was brought out for debris. Elliott maintained a top-10 position through two more restarts before a red flag was thrown with 10 laps to go. Elliott’s No. 24 NAPA AUTO PARTS Chevrolet SS received minor damage, which Elliott’s team repaired on pit road once the red flag was lifted. Restarting in 15th during overtime, Elliott pushed forward for an 11th-place finish, also taking home the 2016 Rookie of the Year title. 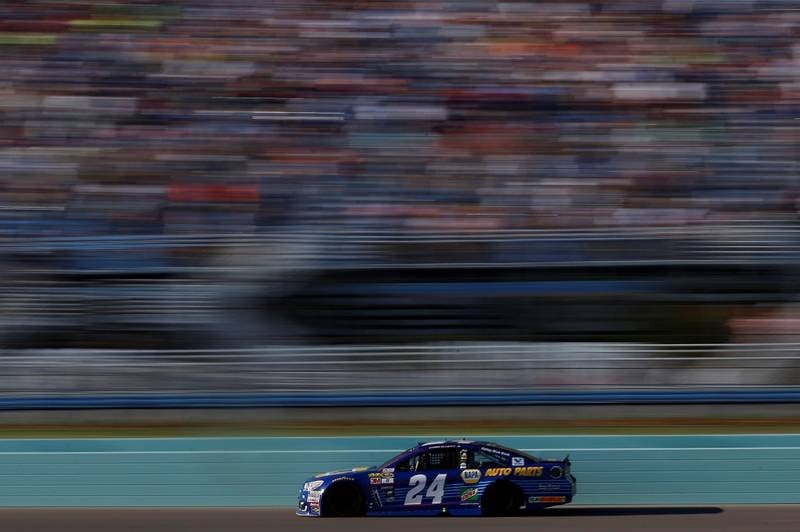 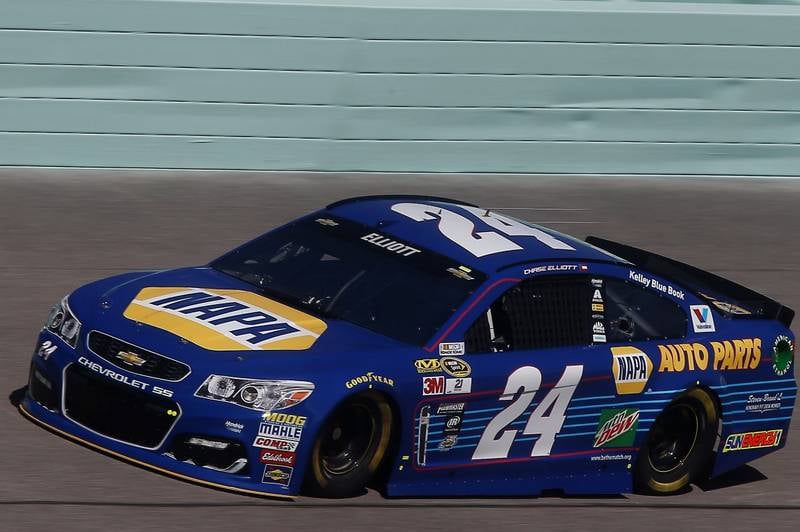