Chase Elliott, driver of the No. 24 NAPA AUTO PARTS Chevrolet SS for Hendrick Motorsports, finished eighth after starting 24th and racing his way through the field at Atlanta Motor Speedway, his home track, on Sunday. 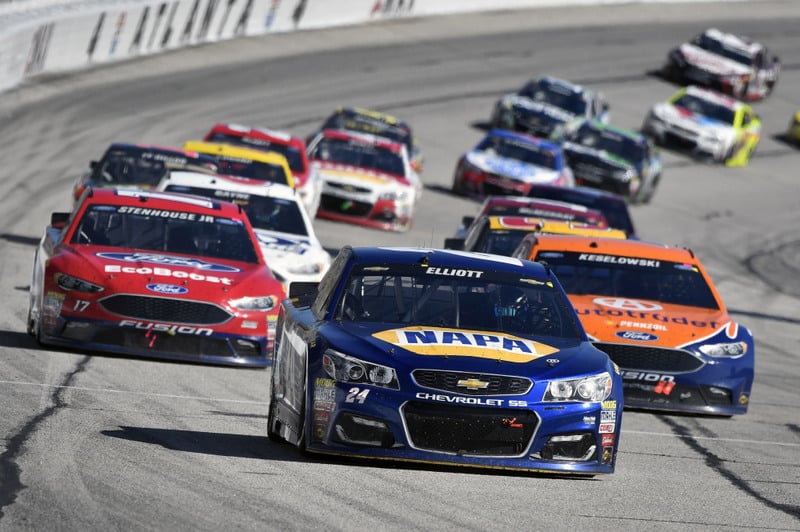 Elliott charged through the field early and just five laps in he was up to 20th. The rookie steadily improved through the first 40 laps of the race, finding the top 10 as leaders began to make their first green-flag pit stops of the afternoon. Thanks to a quick stop by the No. 24 crew, the NAPA AUTO PARTS Chevrolet returned to the track in 12th, and by Lap 72 he was back in the top 10. He continued to race in that range, teetering on the edge of the top 10 through two more cycles of green-flag stops as the race stayed green through the midway point of the race. 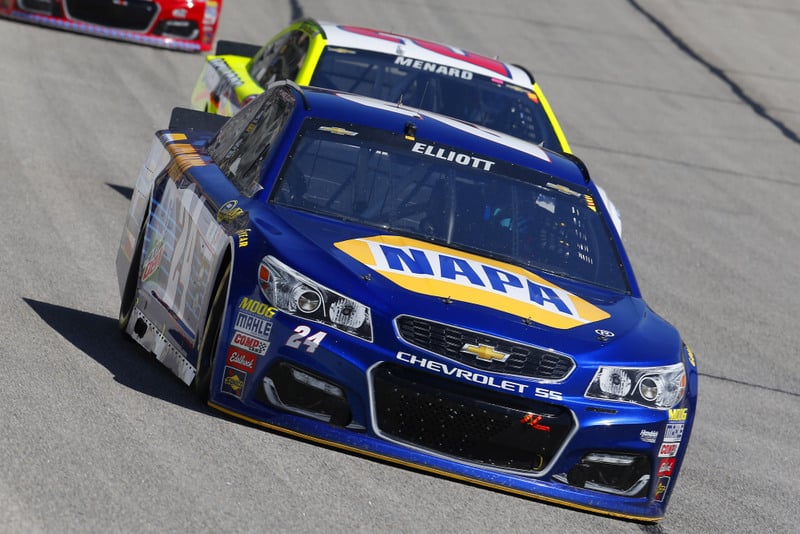 At halfway, Elliott was running ninth. When the first caution flag of the race flew on Lap 210, Elliott was eighth, and that’s where he remained after his trip to pit road. With less than 100 laps to go, the rookie moved up to seventh, and he continued to battle inside the top 10 down the stretch. Due to a late incident, the race went to overtime, and Elliott held on through the green-white-checkered finish to take home eighth, his first career top-10 finish in the NASCAR Sprint Cup Series. 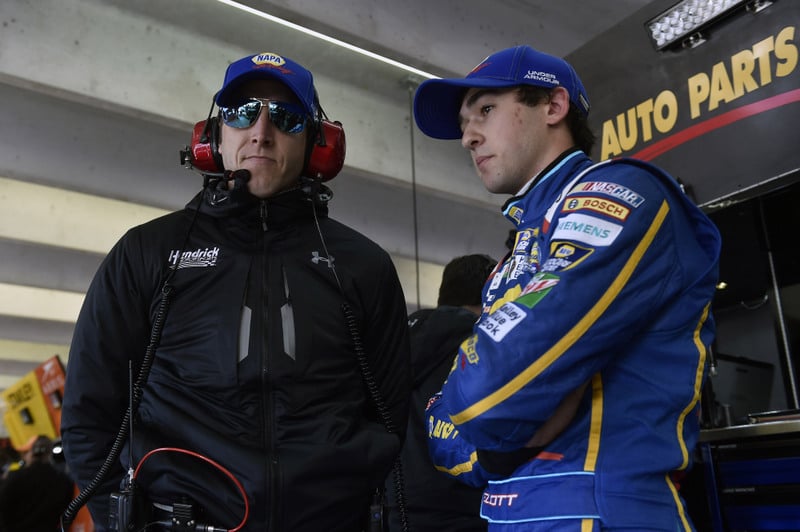 “I’m just really proud of our effort,” Elliott, the 20-year-old Rookie of the Year contender said in his post-race press conference. “I think a big goal today was just try to run 500 miles and try to stay on the lead lap, and I’m really proud that once the green flag dropped we were able to move forward and gain some ground. Pit stops were solid, and it wasn’t a perfect day, but it was a day we can build on and try to get better.” 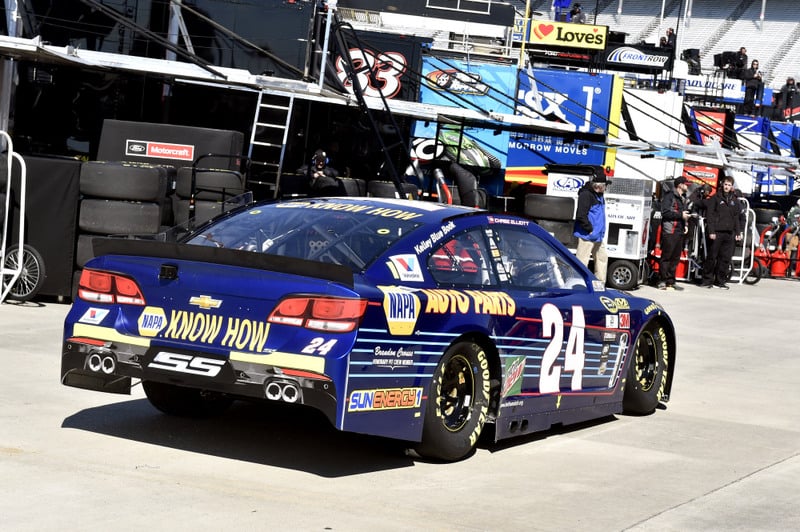 The next event on the Sprint Cup schedule will be at Las Vegas Motor Speedway on Sunday, March 6. The event begins at 3:30 p.m. EST with live coverage provided by FOX. 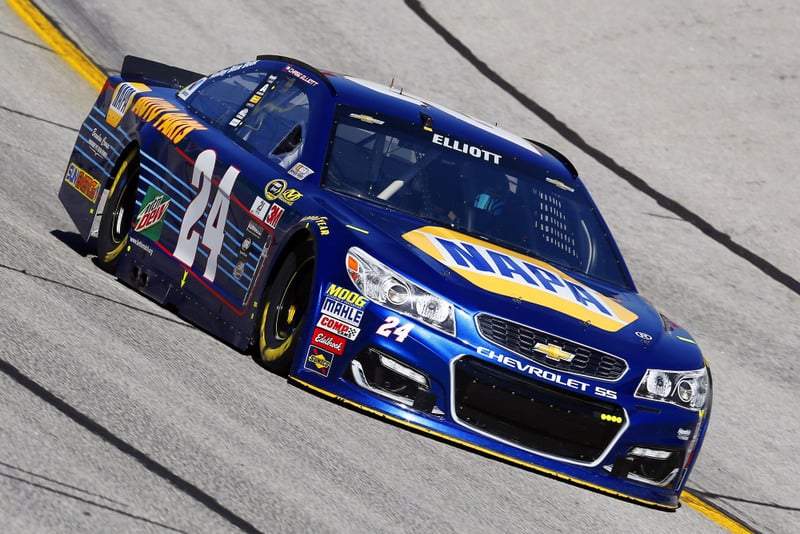 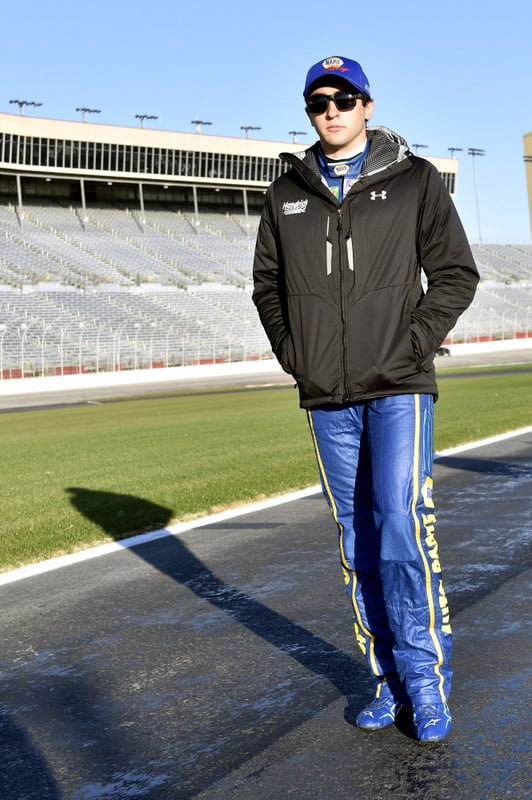