Two NAPA cars, including the No. 9 NAPA Auto Parts Chevrolet driven by Chase Elliott and the No. 7 NAPA Synthetic Motor Oil Chevrolet of Regan Smith, finished in the top ten at Las Vegas Motor Speedway. 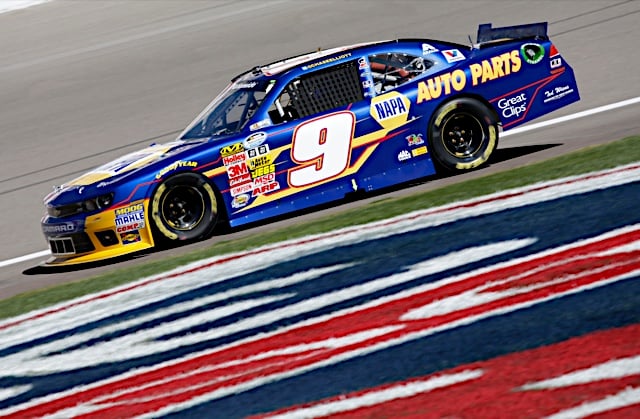 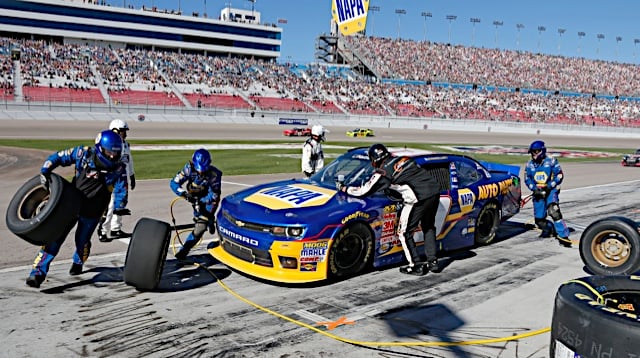 Elliott was cool, calm and collected in the race car with marginal concern regarding his NAPA AUTO PARTS race car. However, on lap 53 Chase radioed he was out of gas and coasting out of turn three toward pit road where he received an air pressure adjustment, four tires and fuel. Later under the race’s first caution, NASCAR ruled the No. 9 not on the lead lap, putting Chase in the “Lucky Dog” position for the upcoming restart. Unfortunately for Elliott, he was feeling a vibration, which forced him to pit road to swap all four tires before going back green on lap 69. Chase never looked back from that point forward, eyeing the second spot on lap 165 before getting shuffled back on the final restart and finishing a very impressive fifth. 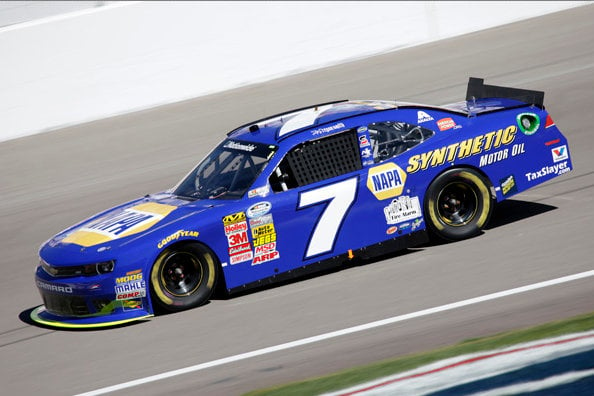 Teammate, Regan Smith, who was carrying NAPA Synthetic Motor Oil on his Chevy, had a much more challenging day on the race track as he battled an extremely loose race car. Smith made a valiant effort wheeling his machine to a 10th place finish, while also retaining the driver points lead following the race by a margin of three points over Trevor Bayne. 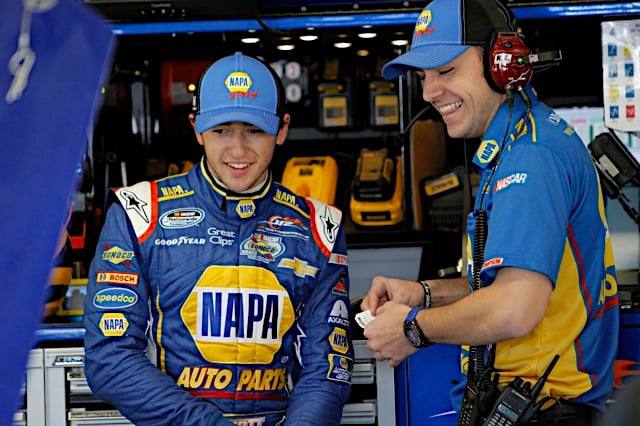 “The whole weekend was solid, wasn’t just today. The guys gave me a really fast race car from the get go and that helped a guy like myself, especially coming to a race track I’ve never been to before. Being able to spend time working on my line and the things I could use behind the wheel to go faster instead of having to tune and do that all at the same time was very important. Hats off to JR Motorsports and the support from NAPA AUTO PARTS, because we wouldn’t be here without them. ” 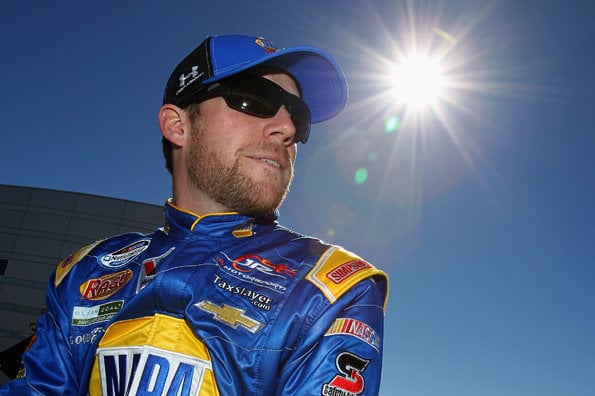 “We started the race off extremely loose on exit. Eventually we got up there and raced with the guys. We were just on the splitter really hard at the end of the race. Then I slapped the wall with four to go. We were fortunate to salvage 10th.” 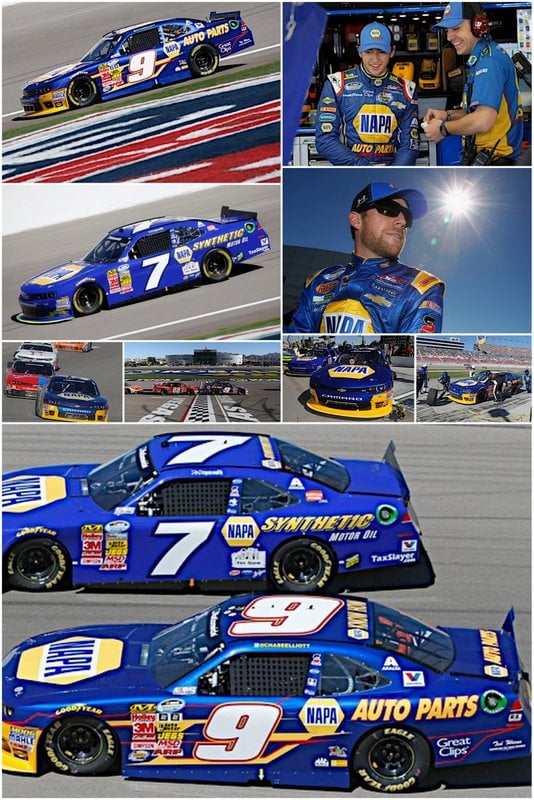