Rolling off the grid in 14th for the start of his first career Chase race, Elliott made quick work of driving inside the top 10, following teammate Jimmie Johnson to the sixth position by Lap 10. With his sights set on the lead, Elliott continued running steadily just outside the top five, crossing that barrier by Lap 40. Following a Lap 49 caution, Elliott returned to the track for the restart in seventh and quickly drove to the front, running in third behind Johnson by Lap 80. 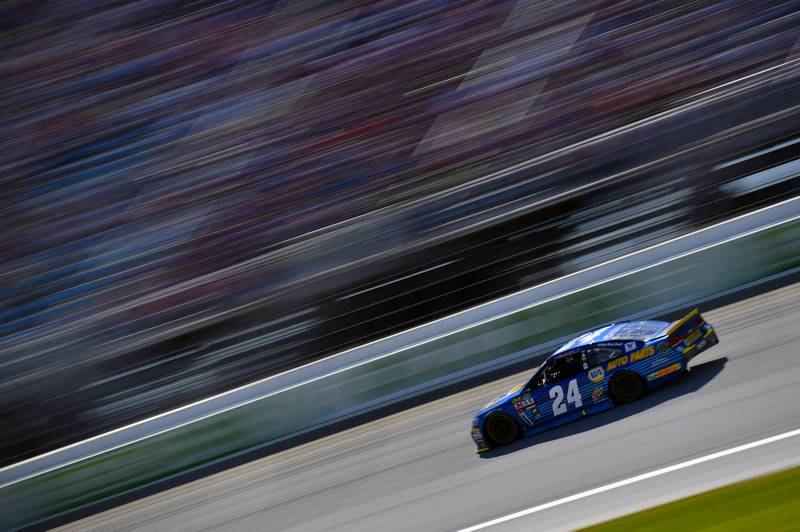 After taking four fresh tires and fuel just after Lap 100, the rookie found himself trailing Johnson in second with a Chevy he said he was “really happy” with. Just over 75 laps later, Elliott drove by his teammate to take over the lead, however a caution was brought out with just 75 laps remaining. Opting for the outside position for the Lap 197 restart, Elliott utilized the momentum on the high side of the track to clear Johnson out of Turn 2 to maintain the lead. 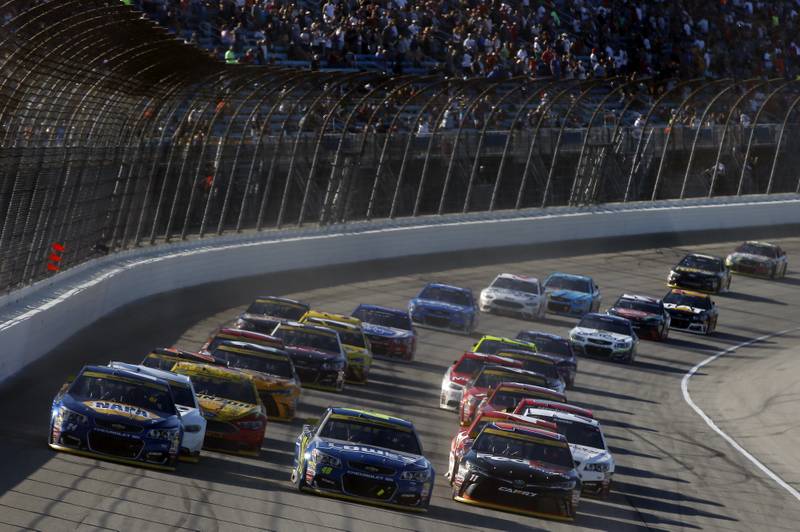 Later, crew chief Alan Gustafson called Elliott in earlier than planned during the final round of green-flag pit stops. Returning to the track, the No. 24 NAPA AUTO PARTS Chevrolet SS once again took over the lead when current leader, teammate Alex Bowman, pitted with 19 laps to go. Piloting his Chevy through traffic, Elliott held the lead until the final caution of the race was brought out with four laps remaining. Elliott lined up fifth for the restart behind competitors who chose not to pit and ultimately crossed the finish line in third. 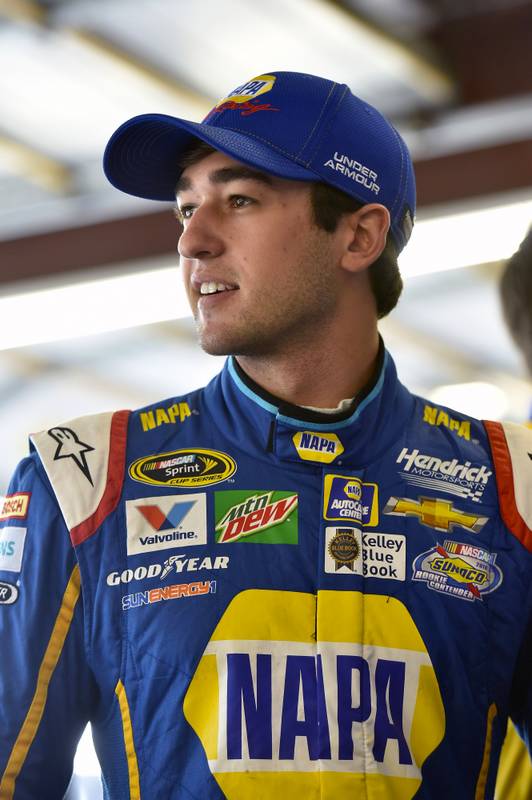 “We’re definitely proud of it,” Elliott said of the speed his No. 24 NAPA AUTO PARTS Chevrolet SS brought to the track. “We’re proud of that, we’re proud of the run we had today. We obviously hate to come up short but that’s part of life some days. We were fast and I think that’s something to be happy about. We can move forward to Loudon with some motivation and get ready to get going.”

The next event on the NASCAR Sprint Cup Series schedule will be Sept. 25 at New Hampshire Motor Speedway. The event will be broadcast live on NBCSN at 2:00 p.m. ET. 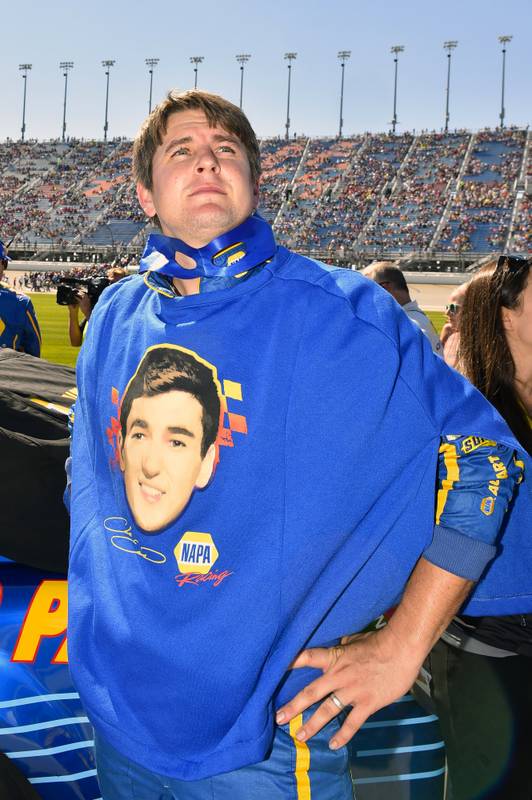 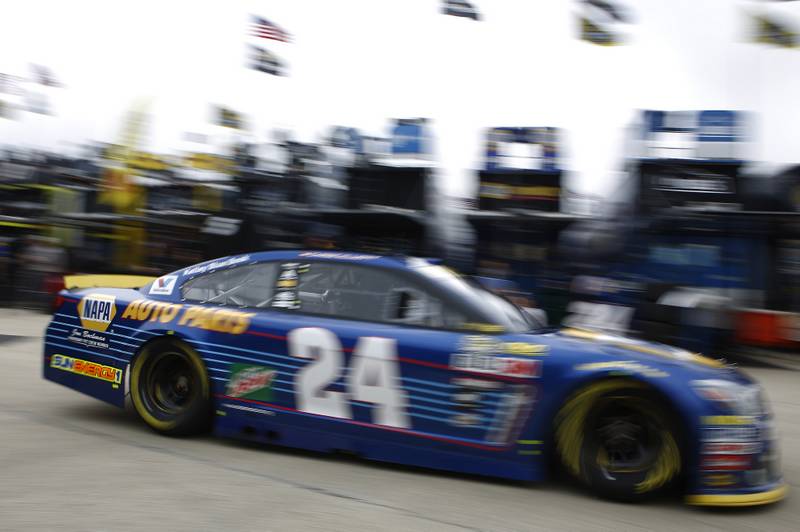