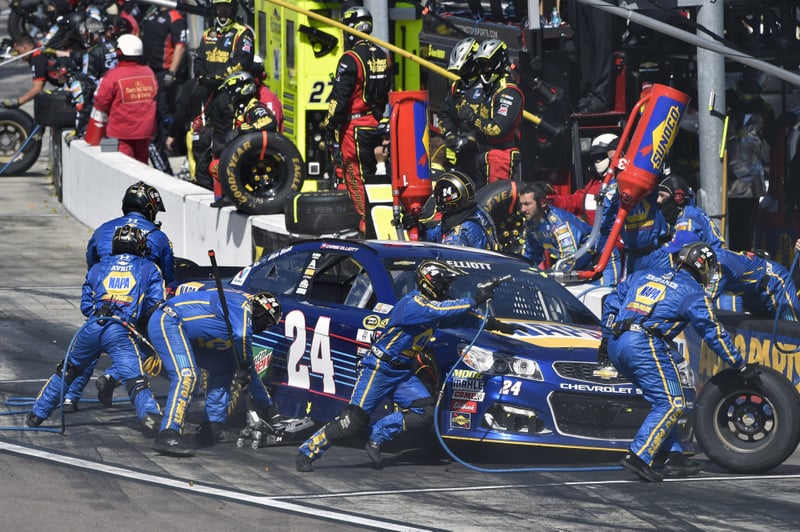 Elliott, the highest starting Hendrick Motorsports driver steadily raced his way forward, breaking inside the top 10 just before the 100-lap mark. He raced alongside teammates Jimmie Johnson and Dale Earnhardt Jr. within the top 10 through two green-flag runs. On Lap 205, Elliott followed Johnson around a competitor and into the top five. The 20-year-old driver fell back within the top 10 following a caution with 86 laps remaining. Elliott quickly regained positions to be the second-running Hendrick Motorsports car in sixth with 43 laps to go. He ultimately finished eighth ending the race as the highest-finishing rookie driver. 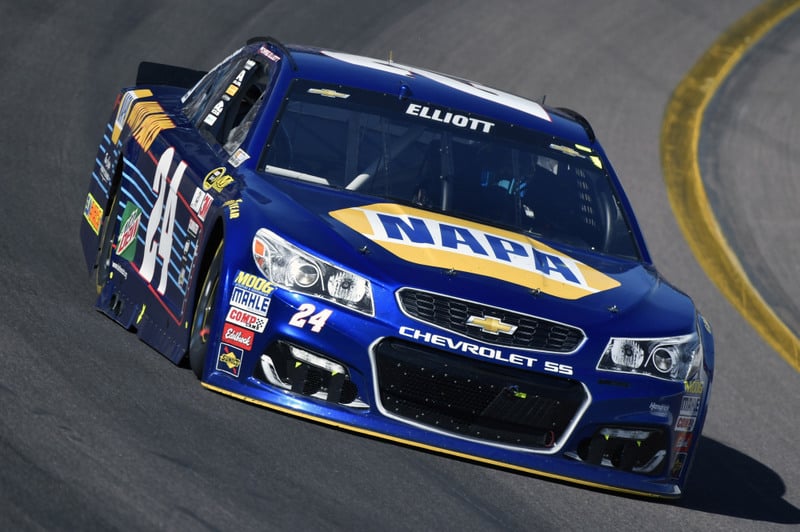 “I felt like it was a solid day for us,” Elliott said after the race. “I was just happy we finally put a day together and got a finish that these guys deserved. I feel like we had a good car. We made gains on it all day long. That last restart, obviously, was pretty wild. We tried our best. We gave up a couple of spots, but we will take it and move on to Fontana.” 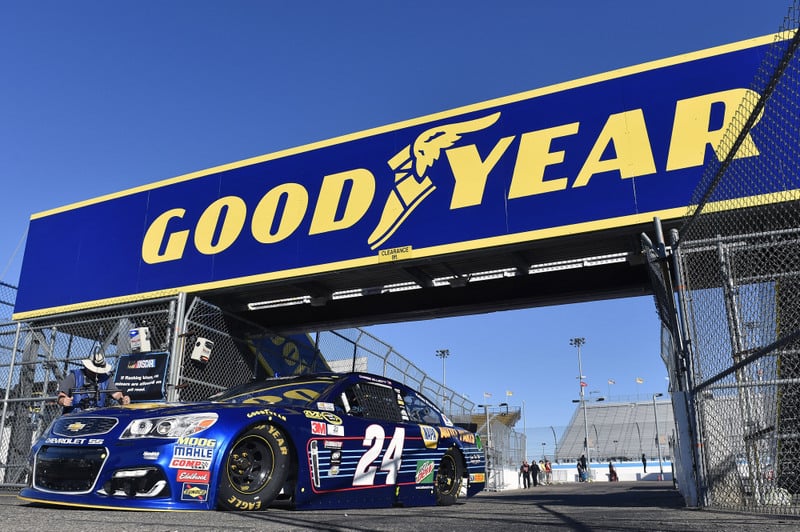 The next event on the Sprint Cup schedule will be at Auto Club Speedway on Sunday, March 20th. The event begins at 3:30 p.m. ET with live coverage provided by FOX. 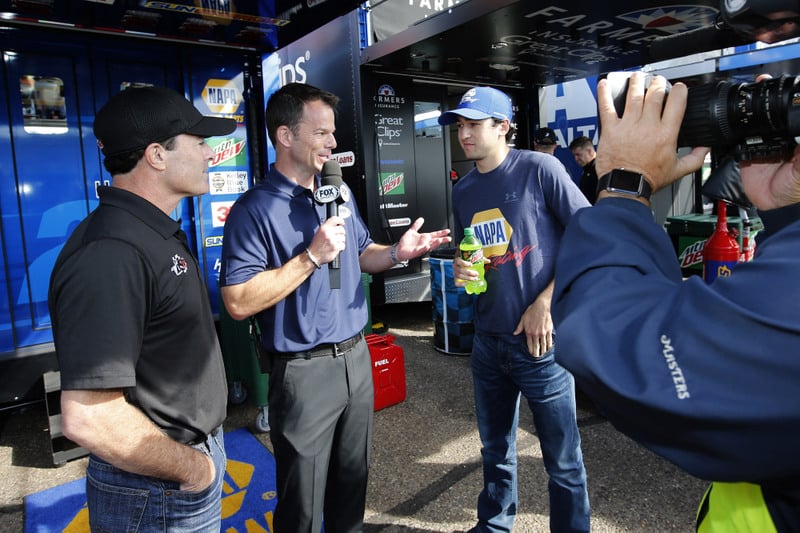