DAYTONA BEACH, Fla. (Feb. 22, 2014) – Chase Elliott, driver of the No. 9 NAPA AUTO PARTS Chevrolet Camaro, finished 15th in his NASCAR Nationwide Series debut Saturday at Daytona International Speedway after spending most of the afternoon racing inside the top 10. 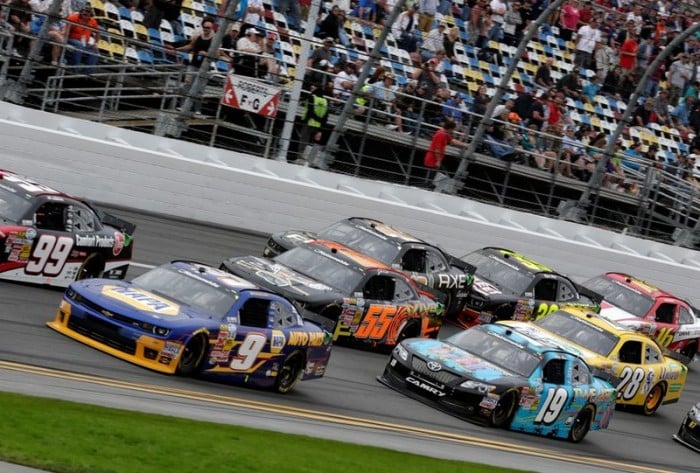 From the drop of the green flag, Elliott worked his way around the race track searching for the line that would best help his move to the front of the pack in his NAPA AUTO PARTS Chevy. With advice from crew chief Greg Ives and spotter Earl Barban, Elliott found the best groove to be the inside line during the early going. It was evident that the No. 9 team liked the machine they had brought to Daytona, providing reassuring comments over the team’s radio frequency throughout the afternoon. 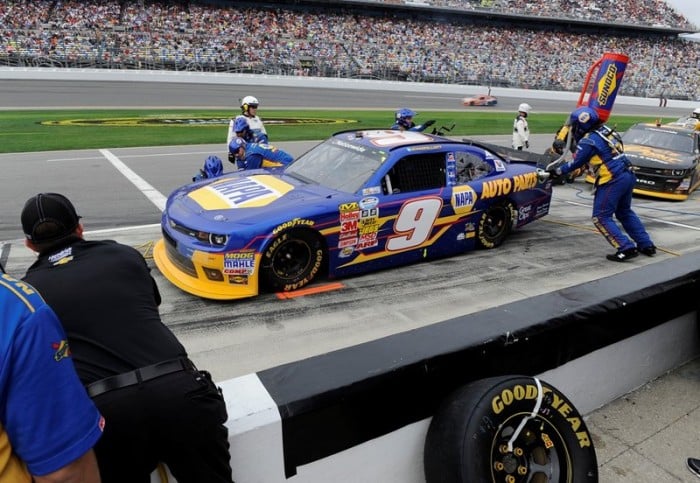 Ives brought the NAPA AUTO PARTS Chevy, which was running in the 12th position, down pit road under green-flag conditions on lap 52 for right-side tires, two cans of fuel and a chassis adjustment. The No. 9 pit crew had a lightning fast pit stop propelling Elliott to the fourth position by the race’s halfway point. Under caution on lap 70, Elliott came to pit road for his final pit stop of the race for two left side tires, a can of fuel and another chassis adjustment. 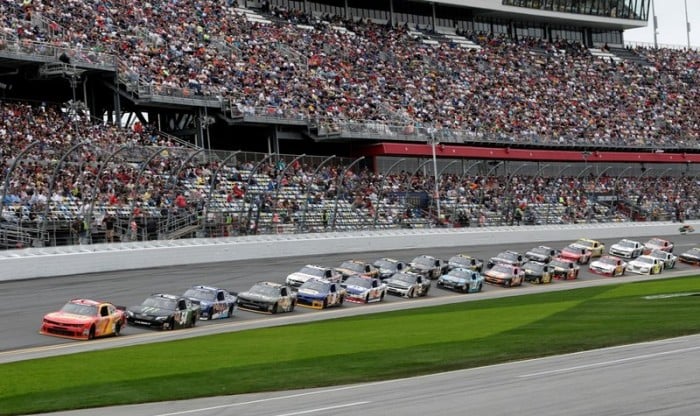 Several late caution flags hurt the No. 9 NAPA team’s advances as Elliott saw himself shuffled out of line on restarts. Elliott, who ran in the top five for a good portion of the day, ended up bringing home a fully intact race car along with a 15th place finish in his first Nationwide Series race. 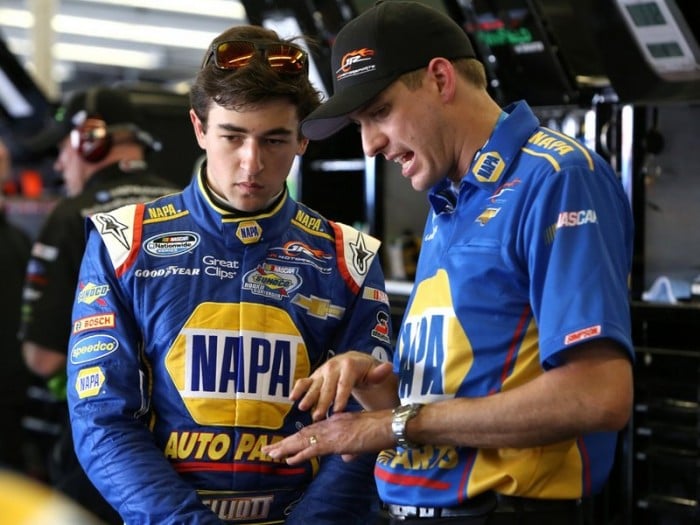 “I’m very satisfied that I was able to bring my NAPA AUTO PARTS Chevy home clean. This place is so easy to make a mistake and get sucked up by the guy on the outside of you that it eventually costs your team dearly.” 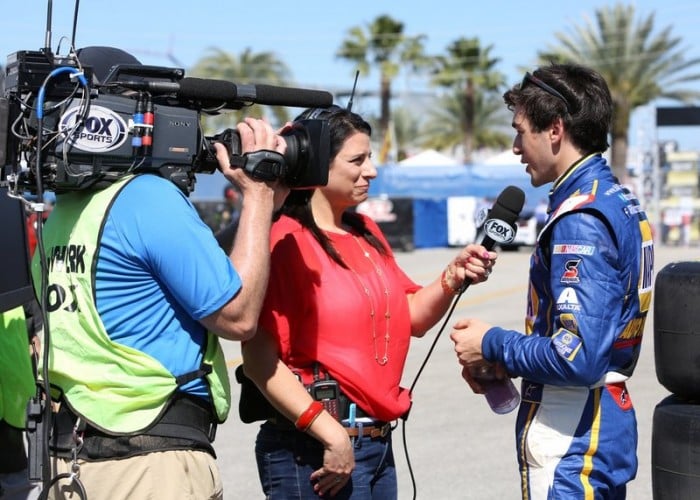 “I’ve learned a lot of useful information this weekend to help guide me through the 2014 season. My crew chief, Greg, did an excellent job of providing positive reinforcement throughout the race. I’m just happy to be a part of such a great organization and ready to get on to Phoenix next week.” 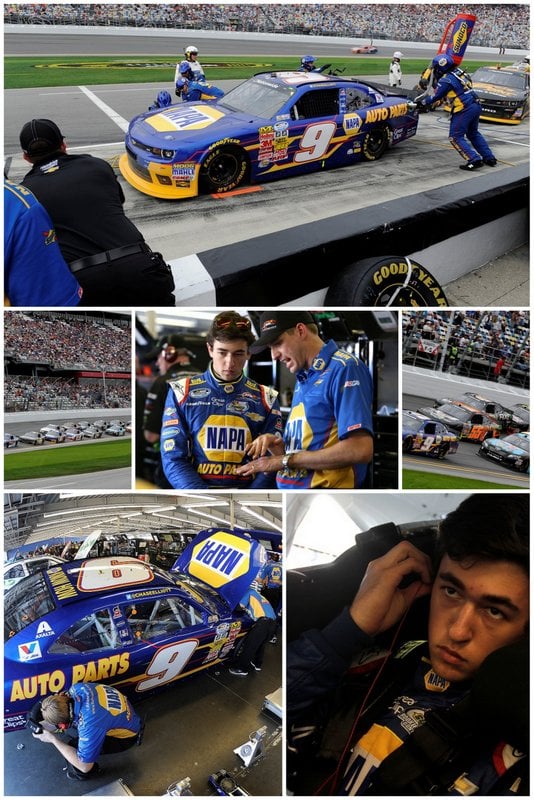