Chase Elliott, driver of the No. 24 NAPA AUTO PARTS Chevrolet SS for Hendrick Motorsports, began the Round of 12 finale from the fourth position and finished 12th in the NASCAR Sprint Cup Series race at Talladega Superspeedway. Elliott and the No. 24 team gave it all they had, but a win at Talladega eluded them Sunday afternoon.

With that, the rookie’s run in the 2016 Chase for the NASCAR Sprint Cup comes to an end. Elliott was one of four drivers eliminated at Talladega as NASCAR’s postseason moves to the Round of 8. 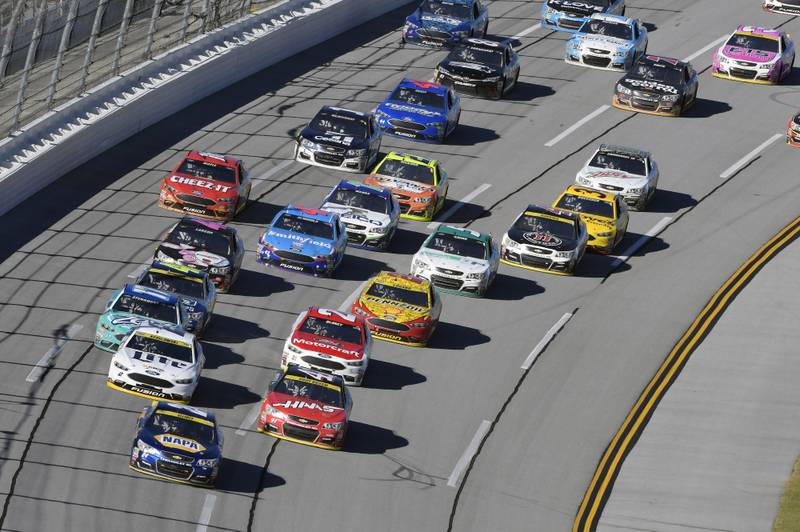 “We tried to make it happen,” Elliott said. “Disappointed we came up short — this NAPA team has been fighting hard these past few weeks. We’ve had some awesome race cars and it’s definitely unfortunate to come up short there.”

The 20-year-old rookie fought hard at Talladega leading five times during the Alabama 500, but unfortunately due to accidents in the past two races of the Round of 12 he was unable to recover the points needed to advance. 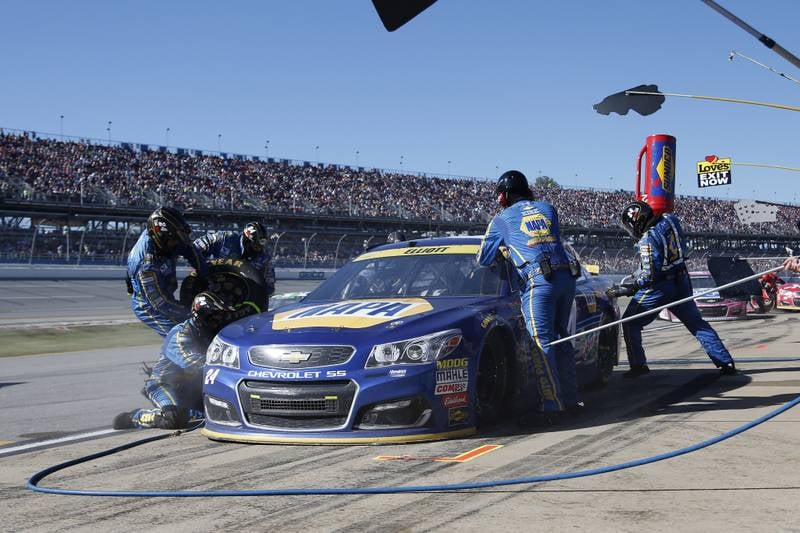 Elliott was followed to the finish by teammate Jimmie Johnson who clocked in 23rd. Kasey Kahne finished 35th while Alex Bowman subbing in for Dale Earnhardt Jr. rounded out the Hendrick Motorsports contingent in 36th.

While he was eliminated from the postseason, Elliott is still in the running for NASCAR’s Most Popular Driver award. 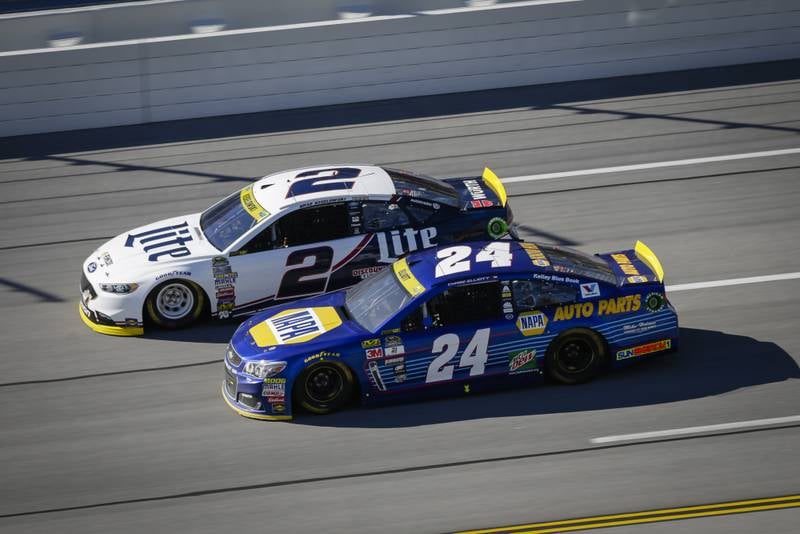 The next event on the NASCAR Sprint Cup Series schedule will be Sunday, Oct. 30 at Martinsville Speedway. The event will be broadcast live on NBCSN at 1 p.m. ET. 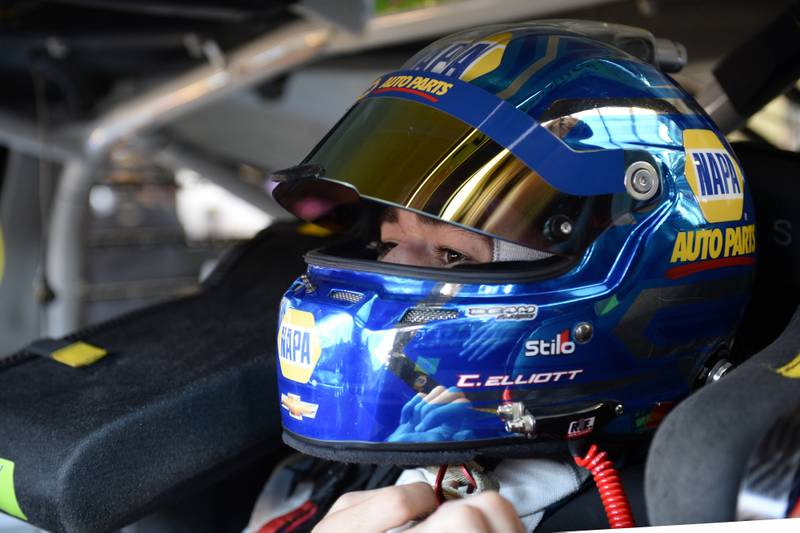 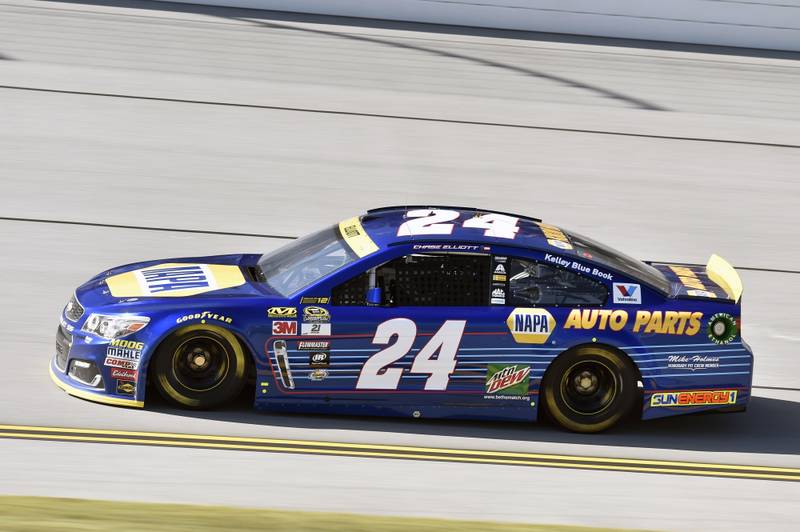