After qualifying fourth, a transmission change Saturday caused Elliott to start at the rear of the field. He quickly set to work passing competitors, gaining 10 positions by Lap 14. The rookie continued to climb his way through the pack, moving into the top 15 after the first round of green flag pit stops. By Lap 106, Elliott had made it inside the top 10, holding steady through the next 100 laps. 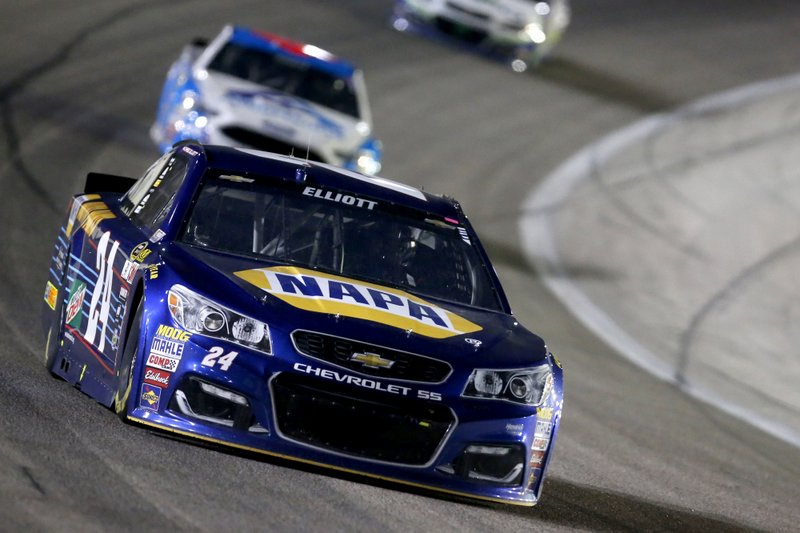 He emerged from pit road after a Lap 211 caution in fifth position and was up to third when a caution came out with 47 laps remaining. He pitted, only taking a fresh set of right-side tires and restarted in third. He grabbed second on the restart and was closing on the leader when a multi-car incident on the backstretch brought the seventh caution out. Elliott pitted and took four tires and fuel this time around. Restarting in eighth, the rookie drove his way up within the top five to bring home a fifth place finish.

“I think a strong car would be the best way to put it,” Rookie of the Year contender Elliott said after the race concluded. “We’re happy about it but we’re definitely not content. We want to be contenders. We’re not satisfied with running fifth and we feel like we have a group of guys that can do better so we’re going to keep working at it and trying to get there.” 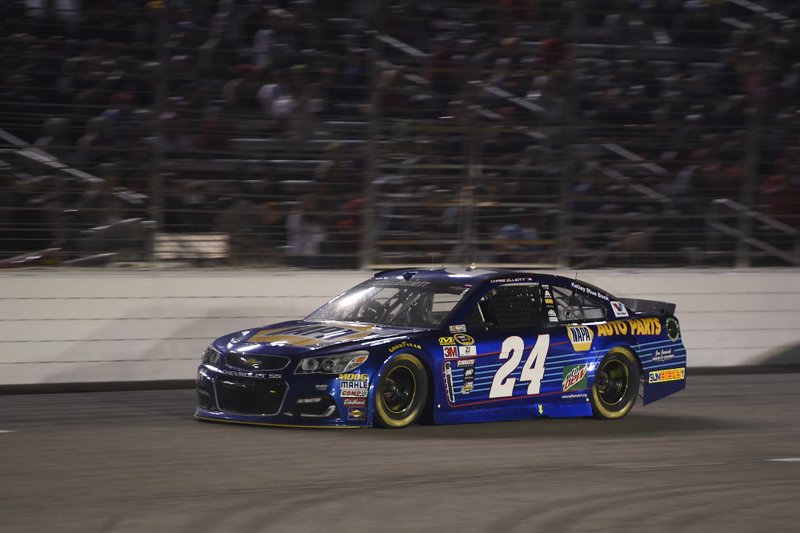 The next event on the Sprint Cup schedule will be at Bristol Motor Speedway on Sunday, April 17th. The event begins at 1:00 p.m. ET with live coverage provided by FOX. 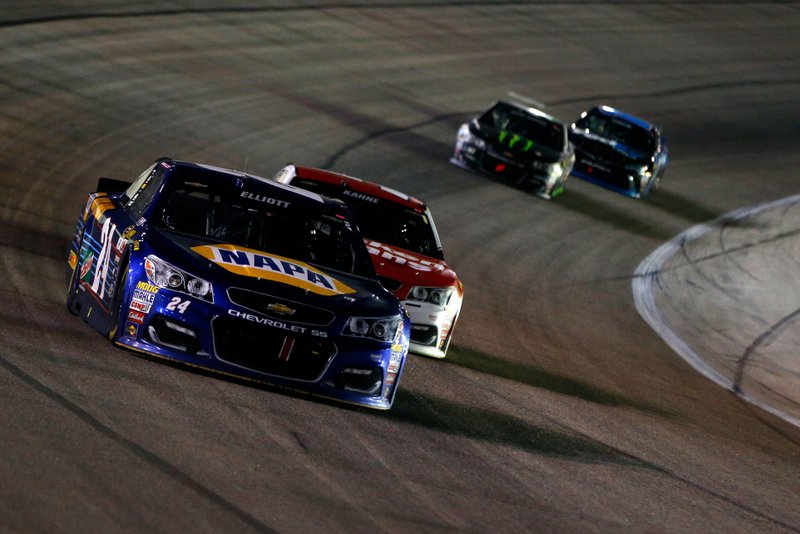 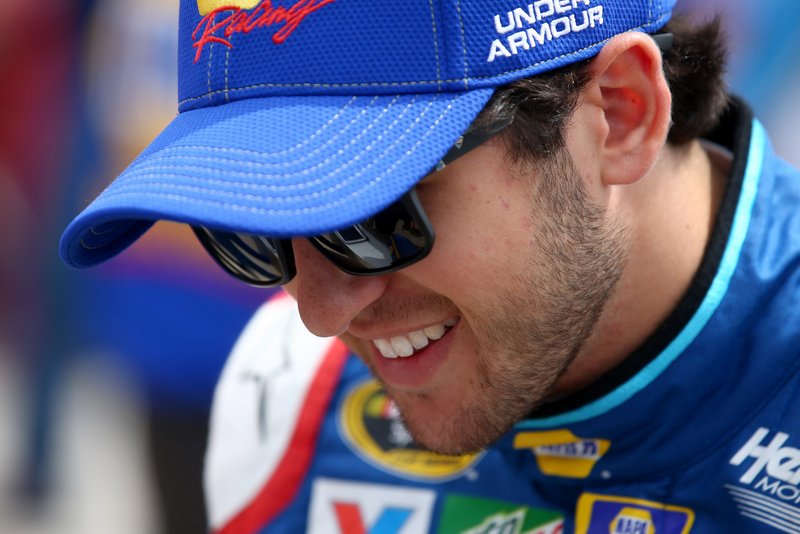