Hometown driver Chase Elliott rebounded from a pit-road penalty to drive the No. 24 NAPA AUTO PARTS Chevrolet SS to a fifth-place finish at Atlanta Motor Speedway.

Elliott led his Hendrick Motorsports teammates to the green flag from the 11th position on Sunday afternoon. He advanced his way up the leaderboard early, moving all the way to third by Lap 40. 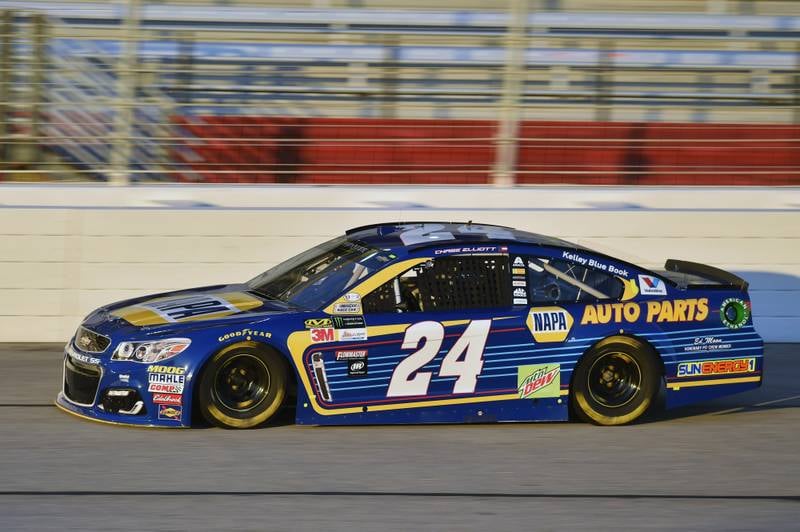 Elliott ended the opening 85-lap stage third to collect eight points. The Dawsonville, Georgia native radioed his team that he was happy with the car’s handling to that point.

A quick four-tire pit stop by the NAPA AUTO PARTS team before Stage 2 allowed Elliott to restart second. The 21-year-old maintained that position for the remainder of the stage and earned nine additional race points. 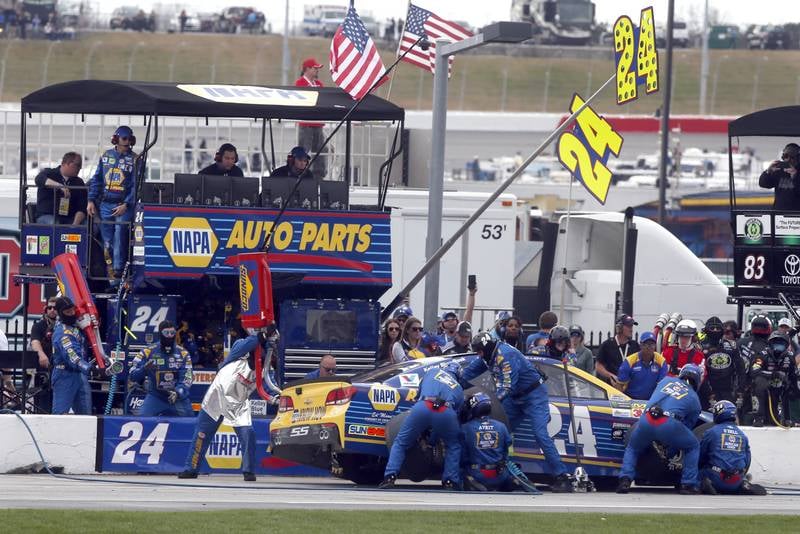 On Lap 178, when the third and final stage kicked off, Elliott continued to build on the momentum from the first two stages of the race until NASCAR deemed him to be too fast on pit road during a green-flag pit stop on Lap 212, forcing him to serve a pass-through penalty.

Elliott and the No. 24 NAPA AUTO PARTS Chevrolet SS didn’t let the penalty slow them down. By Lap 245, the team had returned to the top 10. After a caution on Lap 264, Elliott climbed his way back up to the third position on the ensuing restart. The second-year driver lined up fourth for the race’s final restart with 11 laps remaining and ultimately finished the race fifth for his first top-five finish of the new season. 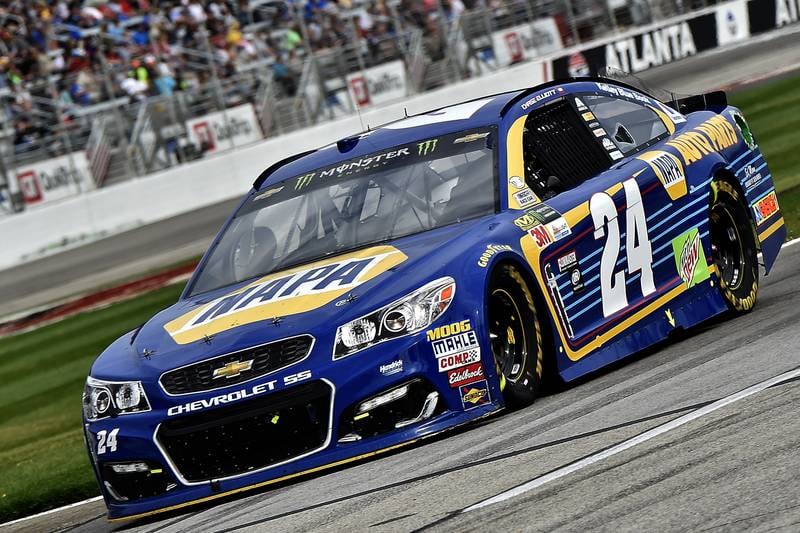 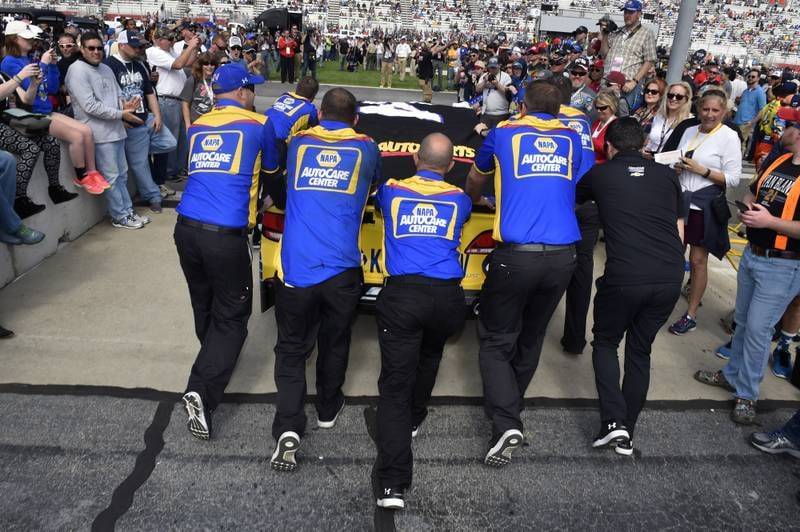