PHOENIX TRACK STATS: Elliott already has several starts under his belt at the Avondale, Arizona, raceway. In 2011 and 2012 he raced in three NASCAR West Series races, earning two top-five finishes and improving his average starting position by 1.3 positions among the three events. Elliott’s next start at the desert track was in November 2013, competing in the NASCAR Truck Series. Elliott improved his starting position by six spots, earning a top-10 finish in only his ninth Truck Series start. As Elliott progressed into the NASCAR XFINITY Series, he competed at the one-mile oval four times throughout 2014 and 2015, finishing higher than or tying his qualifying position each race en route to four top-10 finishes. 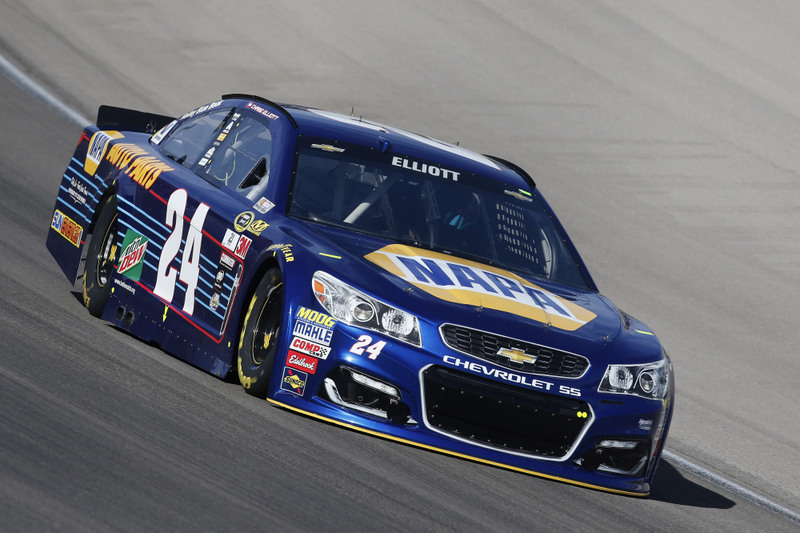 GOING HOME: John Gianninoto – No. 24 NAPA AUTO PARTS jackman — will compete this weekend in front of friends and family at his home track of Phoenix International Raceway in the NASCAR Sprint Cup Series. Gianninoto grew up in Tucson, Arizona, graduating with honors from Catalina Foothills High School. He went on to play as an offensive lineman for UNLV, signing in 2006, earning his first letter in 2007 and becoming a captain of the team in 2010. Gianninoto participated in the NFL’s Carolina Panthers’ training camp in 2012 before signing with Hendrick Motorsports in September 2012.

NAPA TEAMMATES – ELLIOTT AND CAPPS: This weekend at Phoenix International Raceway, the NAPA AUTO PARTS stable will be out in full force at the one-mile oval. NASCAR Sprint Cup Series driver Elliott will be hosting his NAPA teammate and NHRA Funny Car driver Ron Capps at the desert track. Capps will be introduced in the drivers’ meeting among other unique experiences. 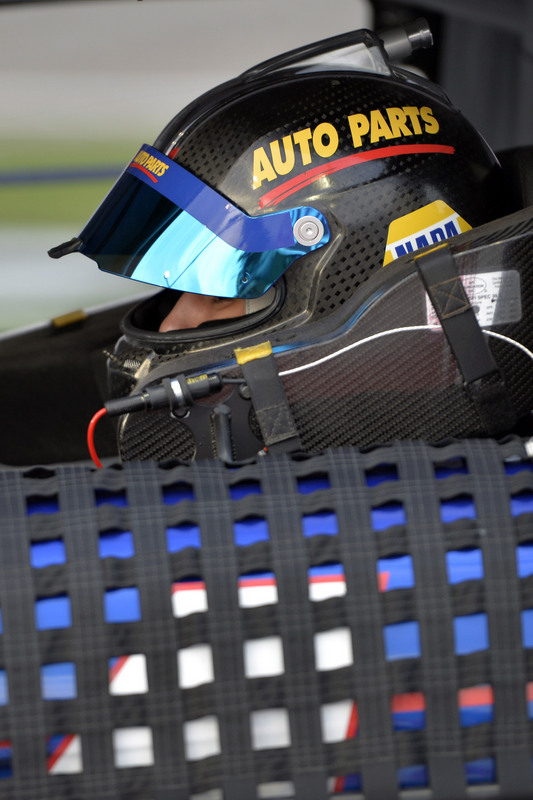 DOUBLE DUTY: Elliott is well into his first full-time NASCAR Sprint Cup Series season in 2016 and the 20-year-old rookie isn’t letting off the gas. In addition to racing the No. 24 for Hendrick Motorsports, Elliott is also running a limited schedule in the NXS, piloting the No. 88 for JR Motorsports. His third NXS race will be Saturday, March 12, at Phoenix International Raceway.

“I’ve been fortunate to have some good cars at Phoenix. I thought we had two good cars out there last year. I don’t look at Phoenix as being a place I’ve figured out though. I think I have a lot of room for improvement there. On the Cup side the challenges are going to be much greater. I’m just trying to watch tape and learn as much as I can from the guys who really have this place figured out. I’m looking forward to getting on track.”

“I appreciate NAPA giving me the opportunity to be a part of the company and to drive their car on the weekends. Their support level is so high and the way NAPA does things, the way they commit – they’re all in. I learned that very quick in 2014. They’re committed to both Ron (Capps) and I and having them here for us, that says a lot about a sponsor.” 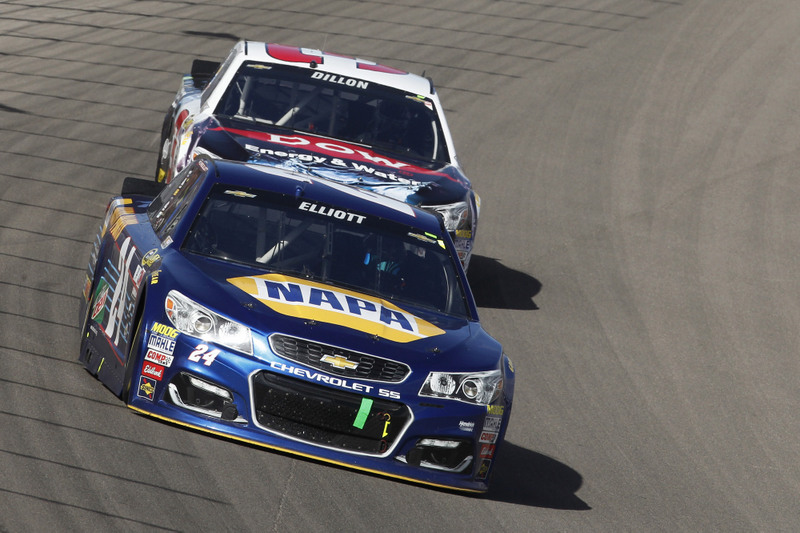