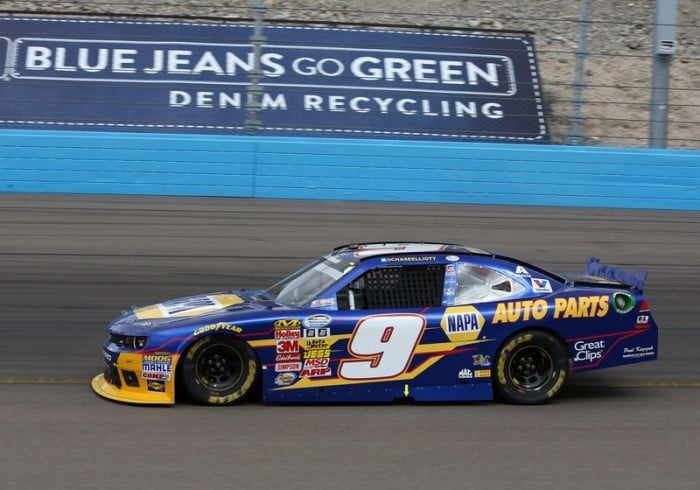 Under the first caution on lap 21, Chase told his NAPA team he was too free on entry and too tight exiting turns three and four. When pit road opened up on lap 22, crew chief Greg Ives brought Elliott in for a can of fuel, four tires and a chassis adjustment to help elude the minor issues he was having early in the race. Elliott intended to stay out, but committed to pit road before realizing the lead cars stayed out. 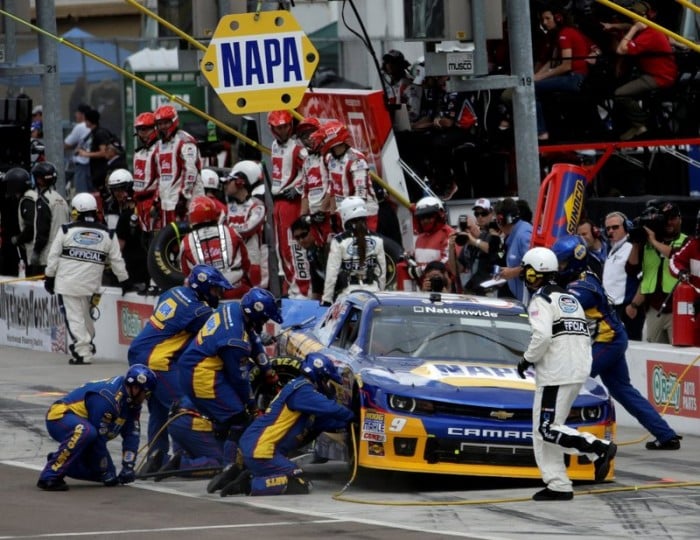 By the time the second caution came out, green-flag pit stops were starting to occur, putting the No. 9 NAPA Chevy back on track with fuel, four tires and a second chassis change. Chase radioed in while exiting pit to thank his team for the fast stop and picking up one position. 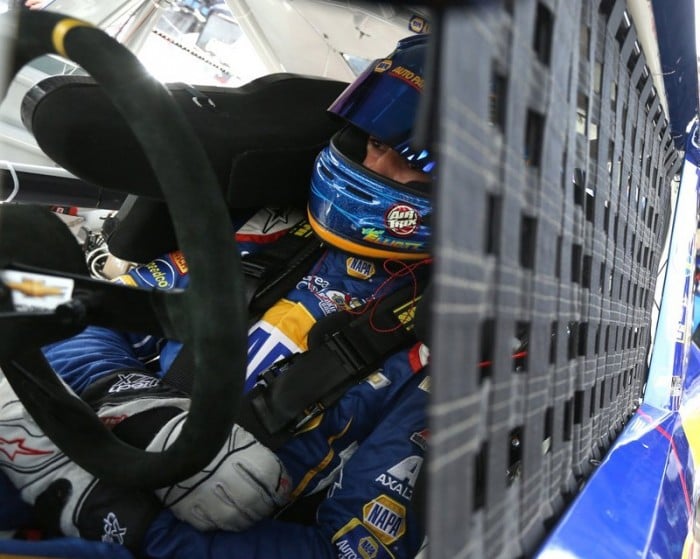 With sprinkles starting to fall around lap 160, NASCAR red flagged the race with just 32 laps to go with Elliott sitting in the ninth position. After multiple attempts to dry the track, the race was called due to more weather threatening in the area, rewarding Elliott his first top-10 finish in the Nationwide Series.

“I was really proud of my NAPA AUTO PARTS team for the effort they showed today. It was unfortunate that we couldn’t get the entire race in, but being able to run in the top five for a good portion of the day, amongst a few Cup regular’s, shows where this team is headed. All in all, it was a great day and I’m happy about the performance across the board.” 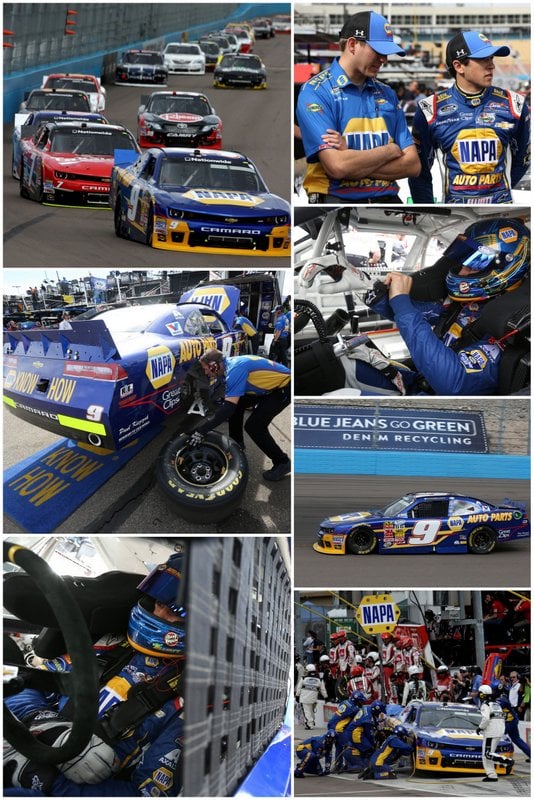