Leading his teammates to the green flag in 10th, Elliott briefly fell outside of the top 10 due to a tight-handling condition, but raced his way back in by Lap 30. Just over 30 laps later Elliott found the runner-up position. Elliott maintained a presence in the top-five for the remainder of the race

On a restart with 83 laps remaining, Elliott raced out to the lead. He led 35 laps, the second-most laps led of the day, before losing the lead on a restart – though he moved back to second on another restart with 40 laps remaining. He was able to maintain that position as the checkered flag waved.

For the second consecutive week, Elliott led laps and a win looked within reach. While the trip to Victory Lane eluded him in the Irish Hills, he took home his best career finish of second place as well as his eleventh top-10 finish of the year.

“The guys gave me a fantastic car today,” Elliott said. “This whole NAPA group has been working so hard these past few weeks.” 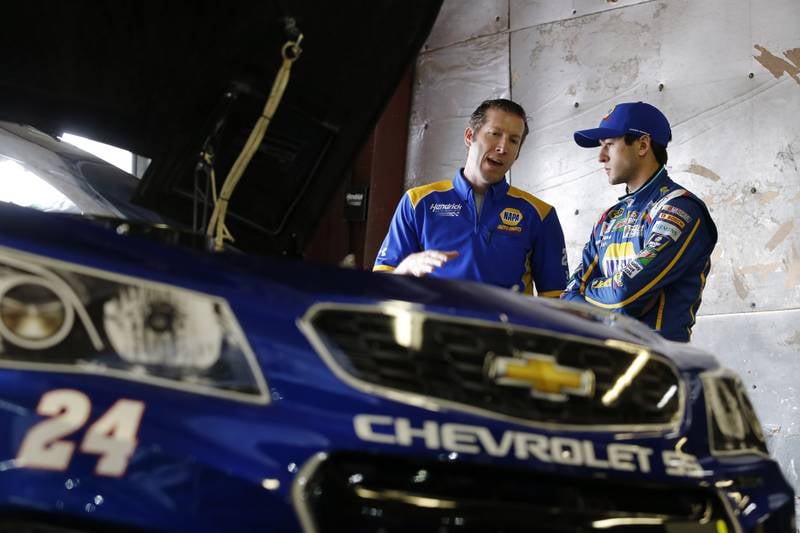 The next event on the Sprint Cup schedule will be at Sonoma Raceway on Sunday, June 26th. The event begins at 3:00 p.m. ET with live coverage provided by FOX Sports 1. 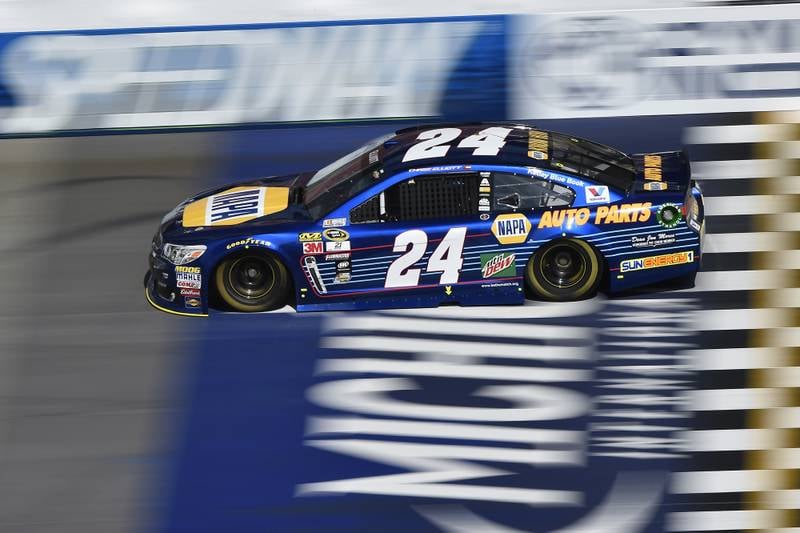 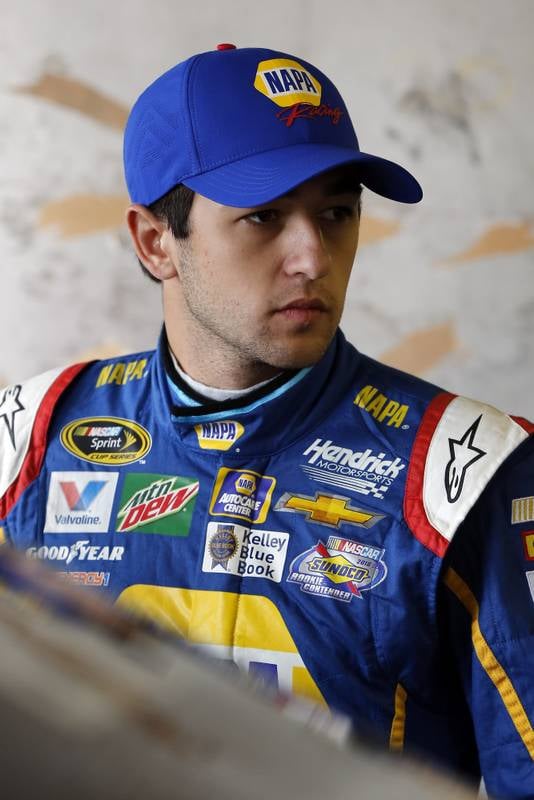