The race marked a milestone of sorts as it was his 24th points-paying start in the No. 24 NAPA AUTO PARTS Chevrolet SS.

Leading late in the race, Elliott nearly found his first career NASCAR Sprint Cup Series victory, but a caution flag with 13 laps remaining meant one final restart. The driver of the No. 24 NAPA AUTO PARTS Chevrolet SS lost the lead on the restart but recovered for the runner-up result. 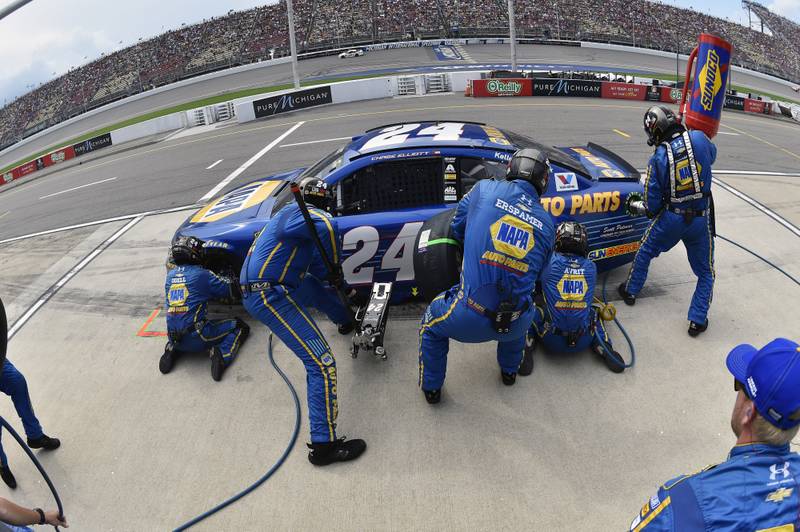 “It’s definitely unfortunate,” Elliott said, explaining that he spun the tires on the restart. “I hate to let my guys down like that. They bailed me out a few times today and I gave it right back. We were strong I felt like as a company today, which was encouraging. We’ll look at the positives and get to Darlington.” 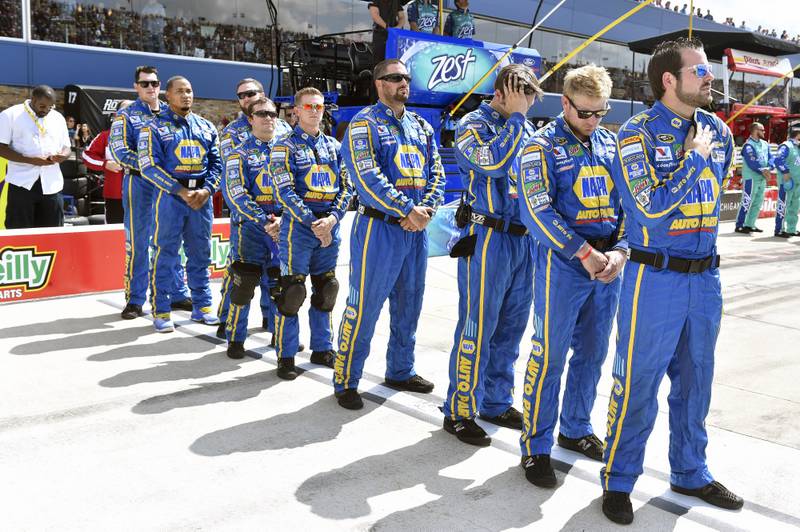 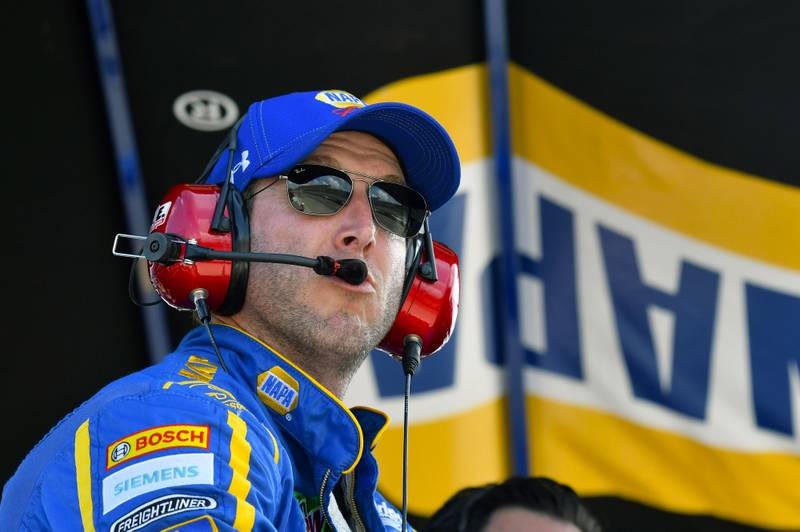 The next event on the Sprint Cup schedule will be at Darlington Raceway on Sunday, Sept. 4. The event begins at 6:00 p.m. ET with live coverage provided by NBC. 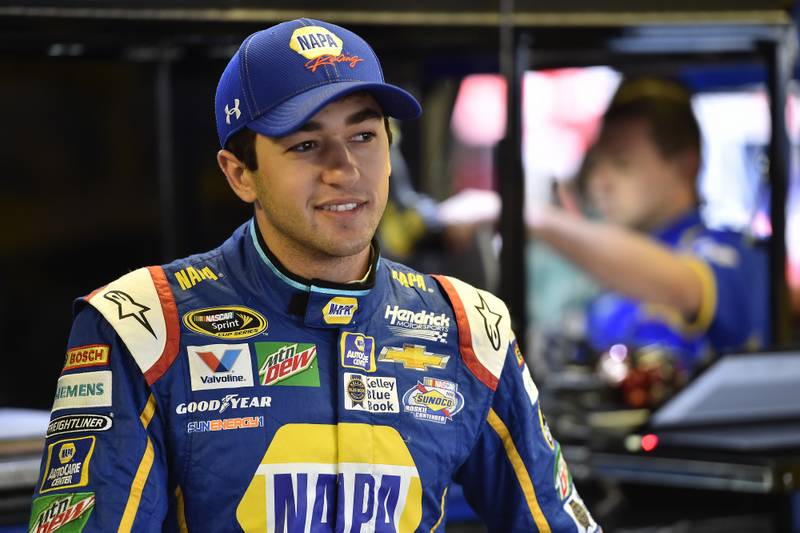