Chase Elliott and the NAPA AUTO PARTS team had another strong road course showing on Sunday at Sonoma Raceway. Elliott led 13 laps and collected his fourth consecutive top-three finish of the season. 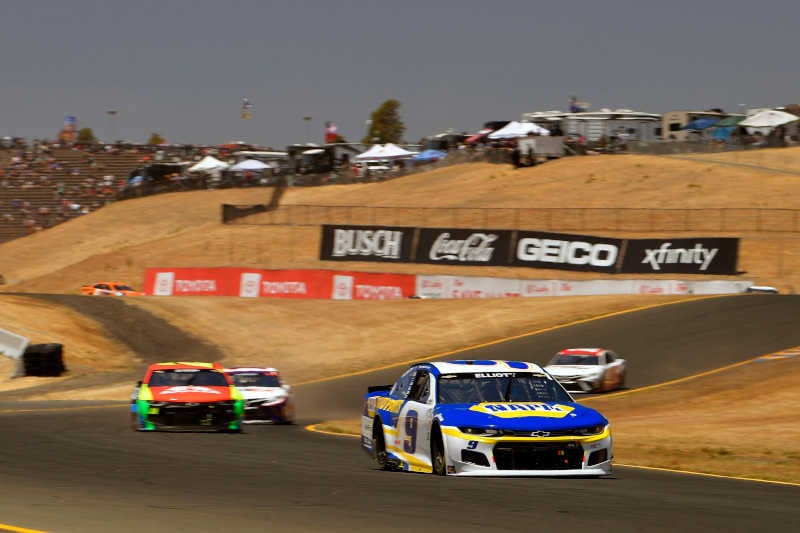 Elliott started from the outside pole position. The driver of the No. 9 held onto that position until lap 9, when a scheduled pit stop brought him to the attention of his NAPA AUTO PARTS team. He returned to the track in seventh before the competition caution waved on lap 10. Elliott reported that he was working to identify how to properly manage the handling of his Camaro. The NAPA team stayed out during the caution period and lined up second for the ensuing restart on lap 13. Elliott was able to hold off the competition and maintain that spot for the remainder of Stage 1. 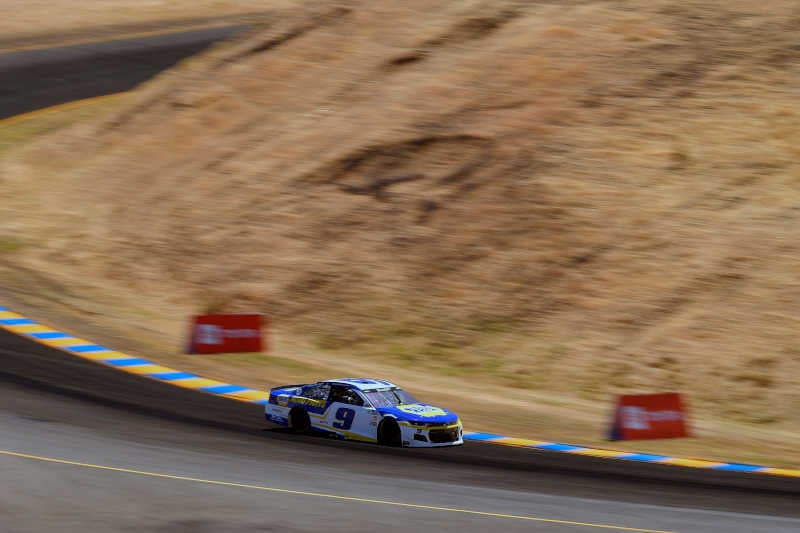 After making a pit stop during the stage break, Elliott restarted 16th. By lap 26 he had returned to the top 10 and was running in ninth. The Dawsonville, Georgia, native continued that charge forward and was up to fifth before the next yellow flag was displayed on lap 31. Elliott reported that previous adjustments allowed him to be more aggressive during the run. The NAPA team elected to continue to make adjustments and pitted during the caution for four tires, fuel and multiple chassis adjustments, he restarted 18th. Elliott worked his way through the field again and was back in the top 10 with three laps left in the stage. He continued that march to the front and was scored fifth at the conclusion of the second stage. 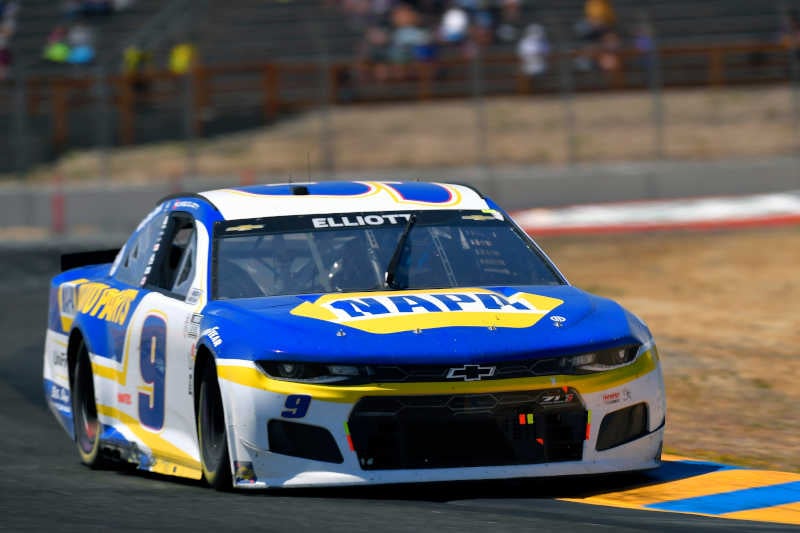 The NAPA team elected to stay out and not pit between stages and took the green flag for the final stage in second. A strong restart for the 25-year-old driver propelled him out front and to lead. He maintained that position until fresh tires saw his Hendrick Motorsports teammate Kyle Larson take over the top spot on lap 57. As Elliott’s tires continued to wear, he dropped to third. Elliott reported that he was battling tight-handling conditions with his NAPA Chevrolet before making a scheduled pit stop on lap 61. As pit stops cycleed through, he was up to fifth when the fifth caution of the day waved. A quick stop for the NAPA crew gained Elliott two spots on pit road, cycling out to eighth when racing resumed – the top five elected to not pit. 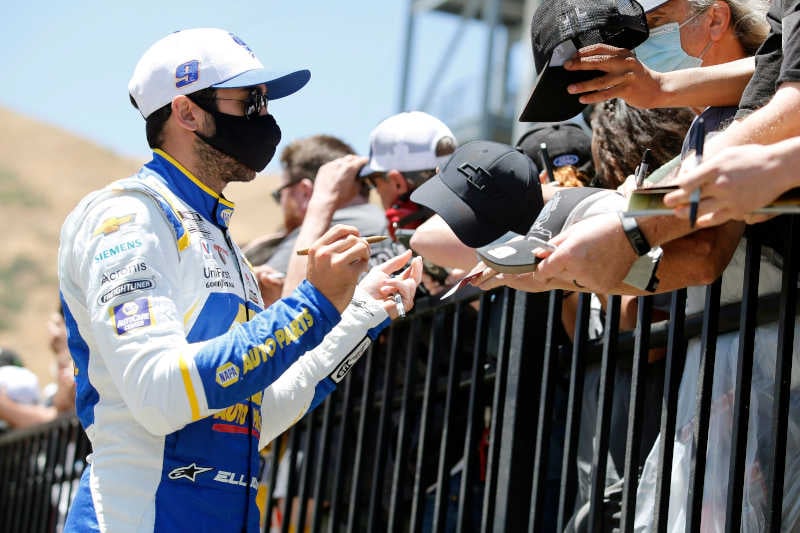 The reigning Cup Series champion surged to third and was in that spot when yet another caution halted the race. He restarted in the same position and moved to second with 10 laps to go. A string of cautions in quick succession saw Elliott in second before the race went into overtime. He held on to that spot to collect his fourth consecutive top-three finish, moving him to third in the driver point standings.