Chase Elliott and the No. 9 NAPA AUTO PARTS team fought hard at Martinsville Speedway to collect a runner-up finish. The result is tied for Elliott’s best finish of the 2021 NASCAR Cup Series season and marks the NAPA team’s sixth consecutive top-ten finish on a short track. 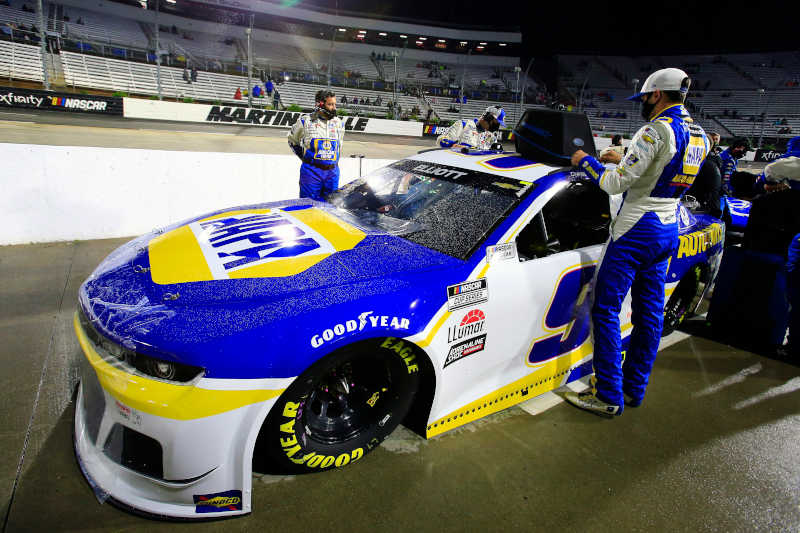 On Saturday evening, Elliott and the NAPA AUTO PARTS team started fifth and stayed there until the first caution on Lap 37. Elliott reported that his Camaro was too loose before coming to pit road for four tires and a chassis adjustment. After returning to the track, NASCAR halted the race for inclement weather on Lap 42 with Elliott scored in the sixth position. 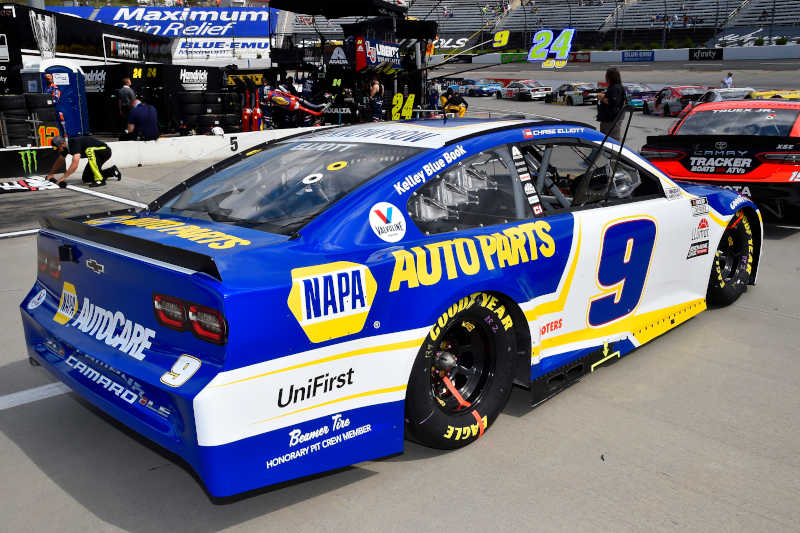 When the race resumed on Sunday afternoon, Elliott restarted fourth and held on to the spot through the end of Stage 1. During the stage break, the NAPA driver reported that he hurt the rear tires on his Chevrolet and his forward drive-off suffered because of it. After a pit stop for four tires, fuel and an air pressure adjustment, Elliott lined up tenth for the ensuing restart on Lap 140. He quickly jumped to seventh by Lap 167 and eventually worked his way back inside the top five on Lap 215. The yellow flag waved on Lap 240 and the NAPA AUTO PARTS team elected to bring Elliott back down pit road. He rejoined the field in fifth for the Lap-248 restart. Elliott gained one more position before the conclusion of the segment and finished Stage 2 in fourth. 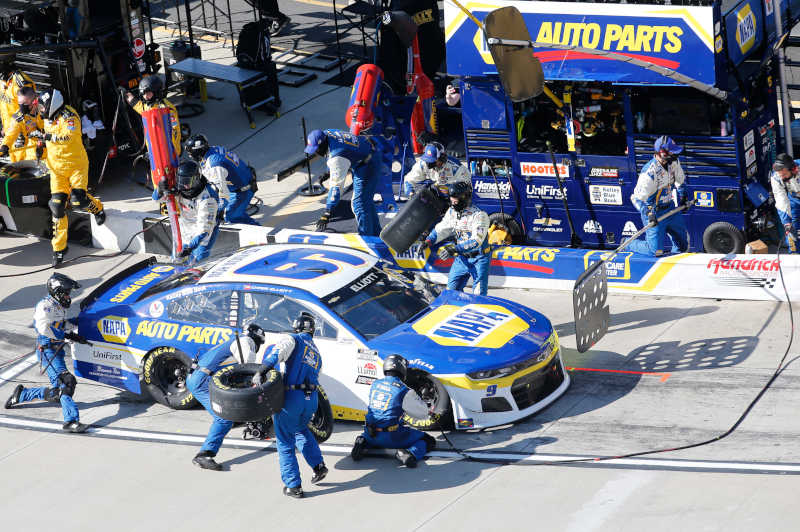 Following a pit stop at the stage break, Elliott restarted 14th to begin the final stretch of the race. The 25-year-old driver pushed forward and broke into the top ten on Lap 289. Unfortunately for the No. 9 team, during the next caution, Elliott’s pit stop was slow because another car hindered the NAPA driver’s ability to pull directly into his pit box. The misfortune put Elliott 18th on Lap 296. He was able to take advantage of his fresh tires and advanced to 12th by Lap 318. A string of cautions slowly allowed Elliott to move up back to seventh. 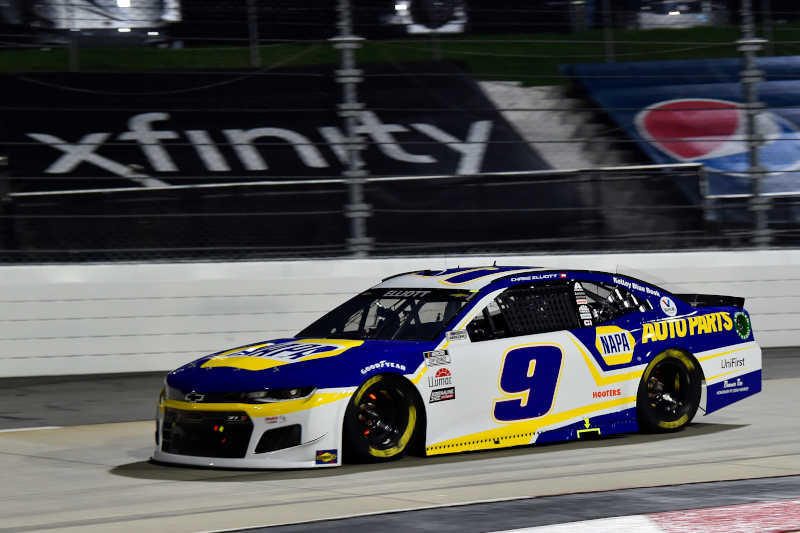 The No. 9 Camaro made its way back up to fourth before yet another caution on Lap 348. Elliott continued to run inside the top five until the final caution on Lap 452 brought teams to pit road once again. The former Martinsville winner restarted fourth with 35 laps remaining and rallied his way up to second in the closing laps where he ultimately finished the race. 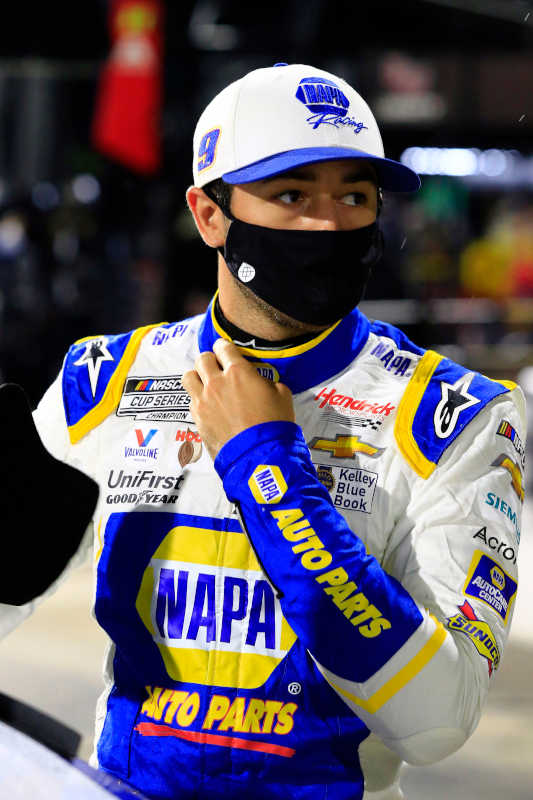 The result is Elliott’s second runner-up finish of the season and moves him to seventh in the driver point standings.