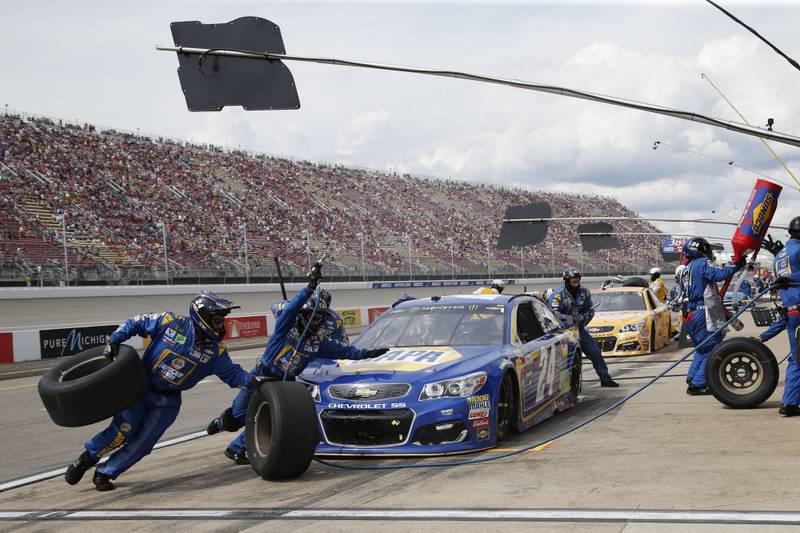 During the stage break, the NAPA AUTO PARTS team elected to visit pit road for four fresh tires, fuel and a chassis adjustment after Elliott reported his Chevrolet was a little too loose in the early laps. Several other drivers did not pit, which put the second-year driver 10th for the ensuing restart on Lap 67.

After finishing 11th in Stage 2, the No. 24 team opted not to pit during the stage break. The strategy play allowed Elliott to restart ninth on Lap 128.

When the caution flag waved on Lap 140, the NAPA AUTO PARTS team stayed on track once again to maintain their track position in sixth. With less than 50 laps remaining, Elliott jumped from sixth to third before making a scheduled green-flag pit stop for four tires and fuel on Lap 160.

Elliott did not pit when the caution waved yet again at Lap 187 and lined up fourth for a restart with only nine laps remaining. After running a handful of laps under green, an accident on the backstretch halted the race with only five laps remaining to set up a two-lap overtime restart with Elliott scored in fifth. 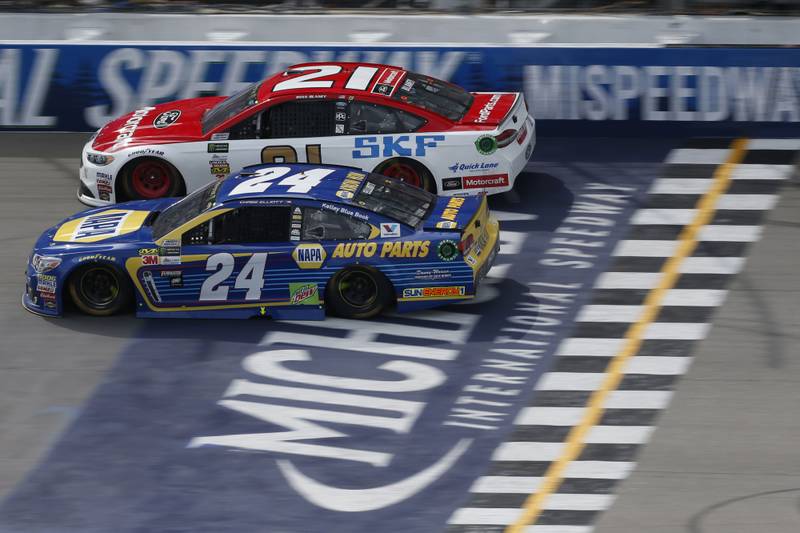 In overtime, Elliott’s position in the unfavorable inside line resulted in him dropping several spots to ultimately take the checkered flag eighth for his 13th top-10 finish in 23 races this season. 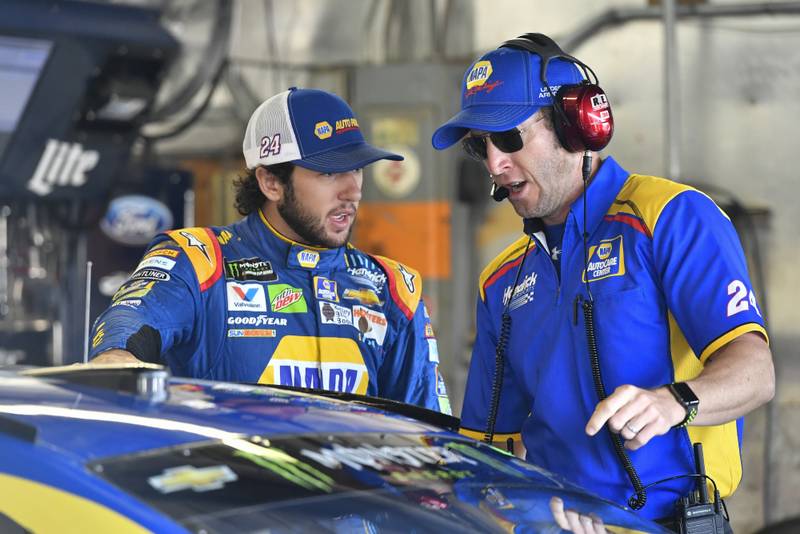