Chase Elliott and the NAPA team turned in a solid performance Sunday afternoon at Auto Club Speedway by finishing in the top ten in both stages and ending the day with a top-five result. 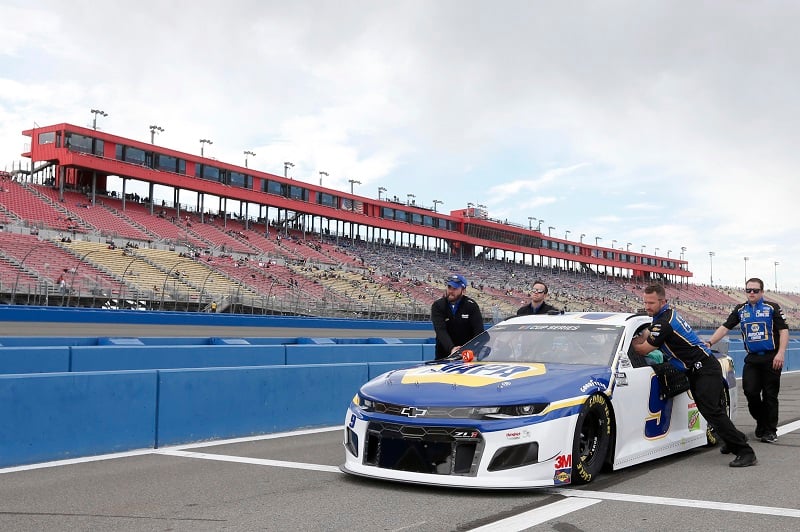 Elliott and the NAPA AUTO PARTS team rolled off the grid in 13th. In just 20 laps, Elliott broke into the top ten and his momentum didn’t stop there. He was up to eighth when the NAPA team made a scheduled green-flag pit stop on Lap 27 for four fresh tires, fuel, and adjustments. The 24-year-old driver raced inside the top ten for the remainder of Stage 1 and ultimately finished the 60-lap stage in ninth. 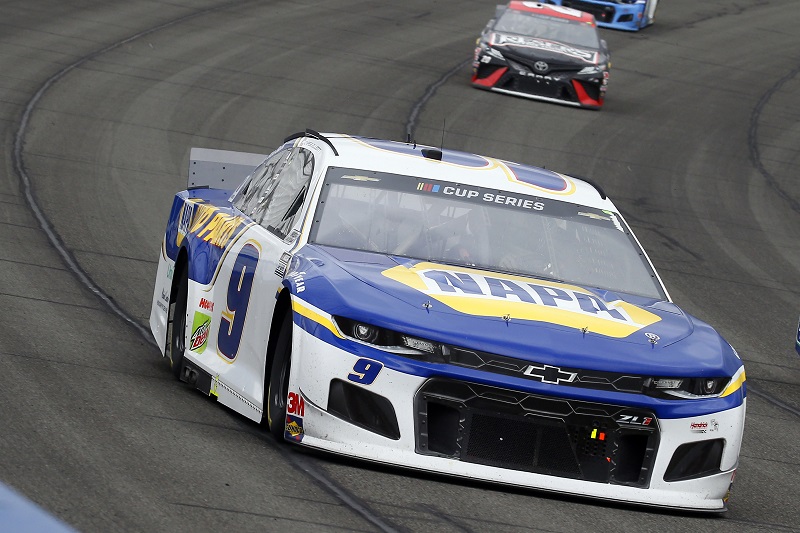 During the stage break, Elliott visited pit road again for four fresh tires, fuel and an air pressure adjustment after he reported his Chevrolet was lacking grip. He lined up seventh for the ensuing restart and was inside the top five for the first time on Lap 76. As the laps wound down in Stage 2, Elliott radioed that the handling of his NAPA AUTO PARTS Chevrolet seemed to have improved from the first stage. He raced around the top five for most of the stage and took the green-checkered flag to end the segment in sixth. 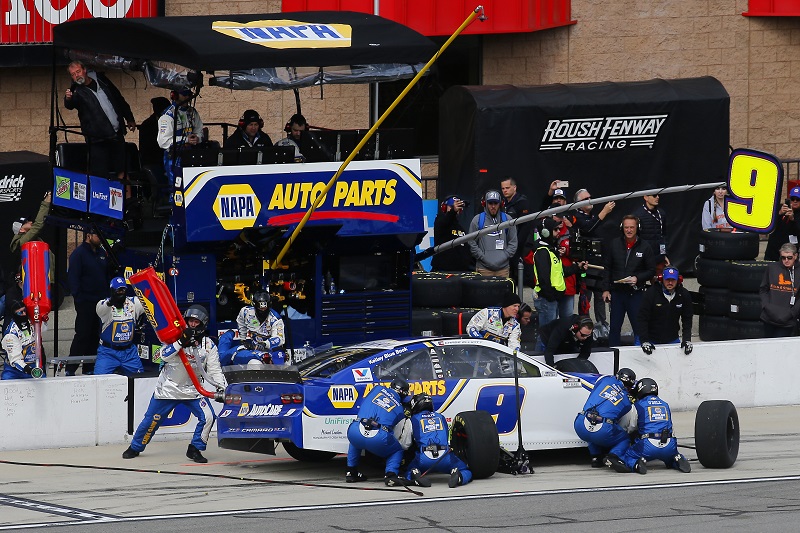 Elliott took the green flag for the final stage in 12th and slipped to 15th after losing his momentum at the start. By Lap 143, the NAPA driver returned to the sixth position. The No. 9 team made their final pit stop of the day on Lap 159 for four tires, fuel and multiple chassis adjustments. Elliott was scored fifth after the pit stops cycled through. 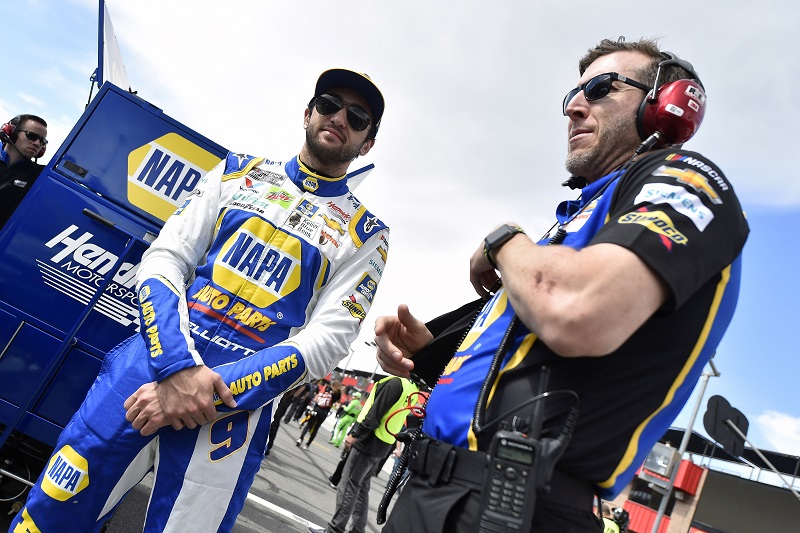 He remained inside the top five for the remainder of the day in California. Elliott took the checkered flag in fourth to claim his best finish in five career NASCAR Cup Series starts at the track. 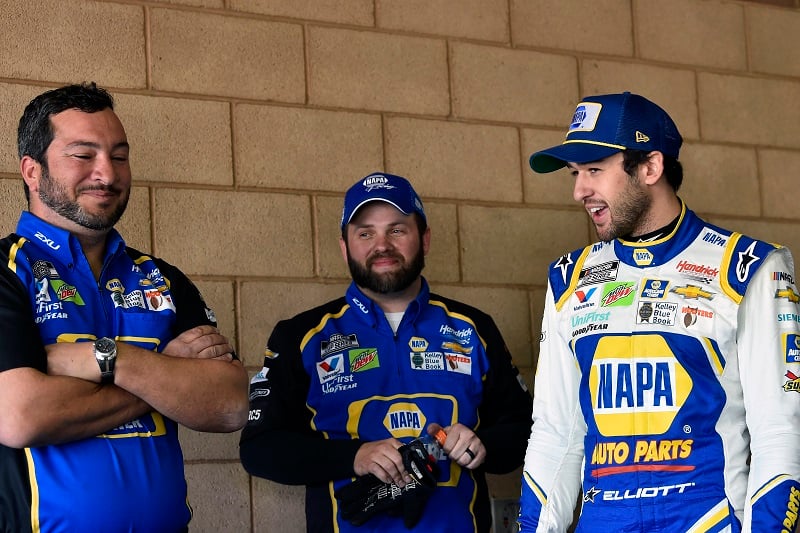