Elliott and the No. 9 NAPA AUTO PARTS team took the green flag Sunday in the 21st position. Elliott worked his way toward the top ten early on before a competition caution on Lap 25. The 22-year-old driver entered pit road in 12th, but a penalty for an uncontrolled tire sent the No. 9 Camaro to the tail end of the lead lap for the ensuing restart. 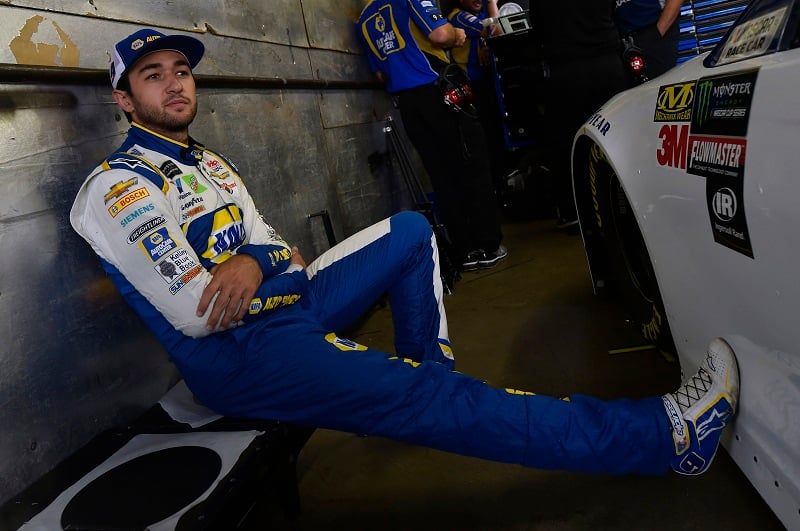 Shortly after the restart, Elliott reported a vibration and headed back to pit road, dropping him off the lead lap in 37th. The NAPA team moved up to 34th by the time the first green-checkered flag waved at Lap 60. 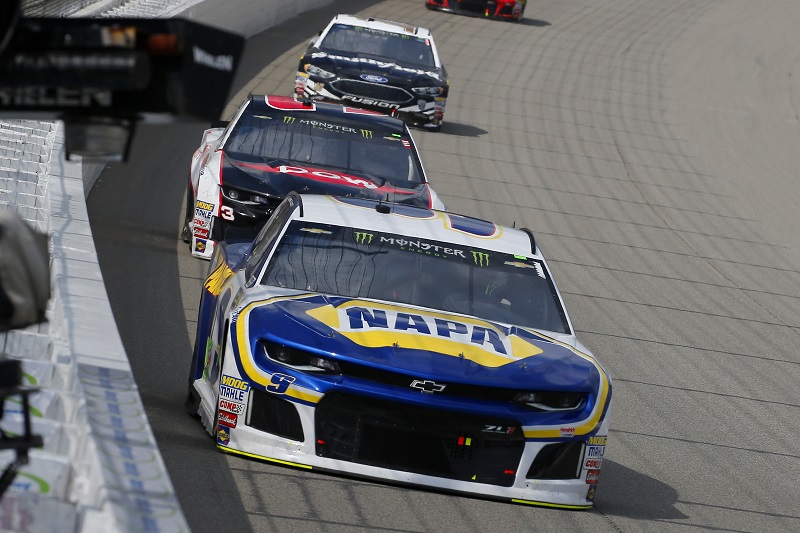 At the conclusion of Stage 1, Elliott regained the lap he had lost by staying on track and taking the wave around. The call restarted the No. 9 team in 32nd for Stage 2. The Dawsonville, Georgia, native radioed to his NAPA team that the handling of his Chevrolet Camaro was “better.” Elliott proceeded to climb his way back up to 13th by the end of the second stage. 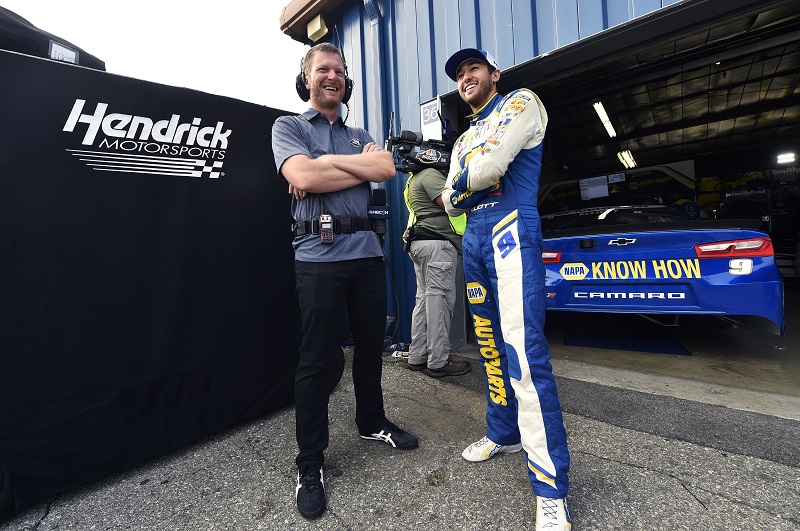 Restarting 14th to begin the final segment, Elliott quickly jumped inside the top ten as soon as the green flag waved. Following a cycle of green-flag pit stops late in the race, the third-year driver continued to run 10th as the laps wound down. 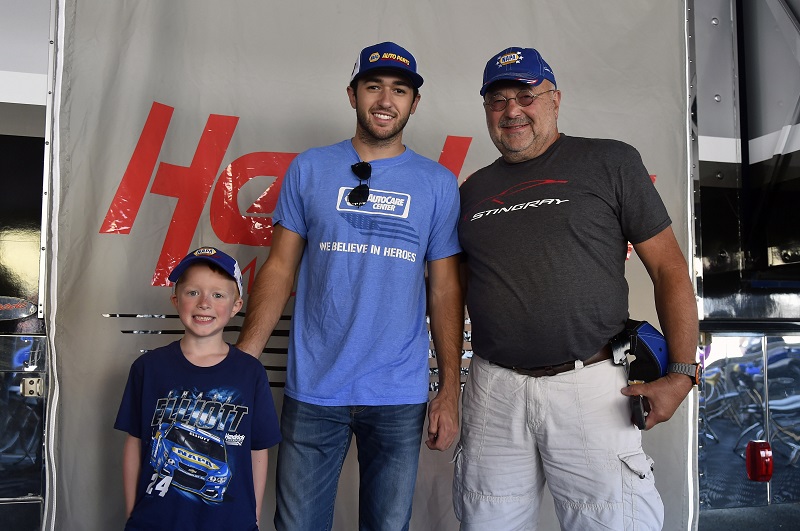 Elliott was able to pick up a position in the closing laps to take the checkered flag ninth. The finish marks his 50th top-ten result in 100 career NASCAR Cup Series starts and the NAPA team’s 12th top-ten finish of the season.