Chase Elliott and the No. 24 NAPA AUTO PARTS team finished fifth in the NASCAR Cup Series finale at Homestead-Miami Speedway to solidify the young driver’s first top-five finish in the series standings.

Elliott started 18th for Sunday’s season finale at Homestead. He quickly went to work and broke into the top 10 early in the 267-lap event. The 21-year-old driver finished Stage 1 seventh and he maintained his top-10 position in Stage 2 on his way to a ninth-place result. 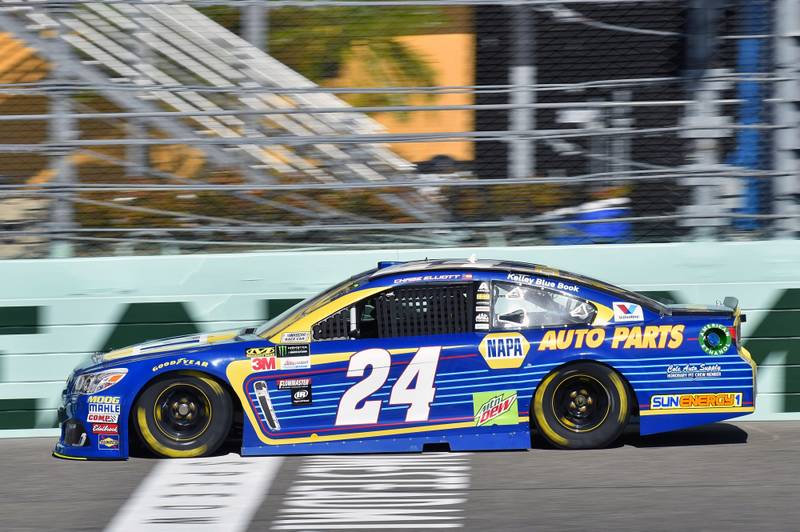 In the final stage, Elliott fell just outside the top 10, settling into 12th with less than 75 laps remaining.

A lengthy green-flag run saw the leaders put multiple cars a lap down, including Elliott, who was in 12th down one lap with 55 laps to go. At the time, only seven cars were on the lead lap. When the leader finally pitted, Elliott was back on the lead lap and raced his way up to seventh with 42 laps to go. 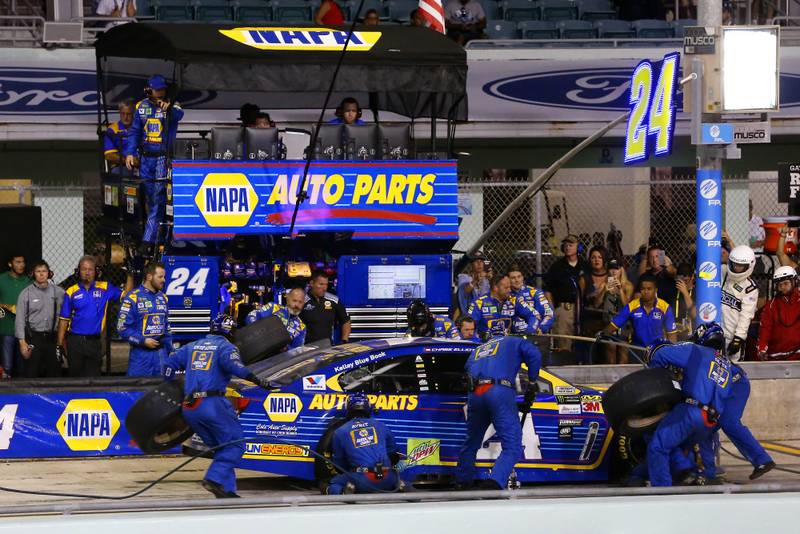 With 10 laps remaining, the Dawsonville, Georgia, native moved in front of another competitor to run sixth and he eventually made his way into the top five before the checkered flag waved to finish fifth in the final race of the season. The result was Elliott’s 12th top-five finish of the season and sixth top-five effort in 10 Playoff races.

Elliott ended the season fifth in the NASCAR Cup Series standings to lead all Hendrick Motorsports and Chevrolet drivers. In addition to his 12 top-five finishes, the second-year driver also tallied 21 top-10s to go along with 560 laps led. 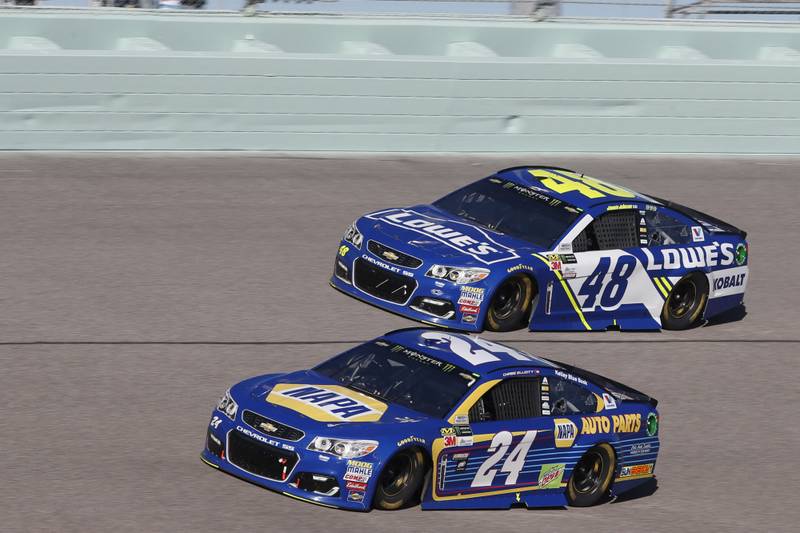