Chase Elliott and the No. 9 NAPA AUTO PARTS team ran a strong race on NASCAR’s longest night, earning top-five stage finishes in each stage and a fourth-place result at night’s end. The finish is Elliott’s fourth consecutive top-five effort and moves the No. 9 NAPA driver to third in the NASCAR Cup Series standings halfway through the 26-race regular season. 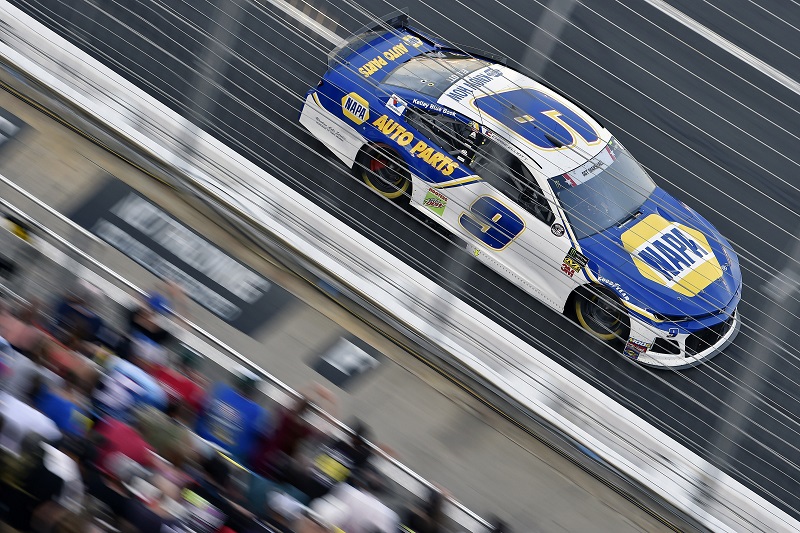 The NAPA AUTO PARTS team began Sunday evening’s 600-mile event just outside the top ten in 12th . It took less than ten laps for Elliott to climb his way into the top ten. Throughout the first 100-lap stage, Elliott was shuffled back in traffic after reporting that his NAPA Chevy was handling a “little lazy” and he fell to the rear of the field after receiving a pit road speeding penalty. Returning to the track in 30th, he quickly went to work navigating his way through the field as he eventually rejoined the top ten at Lap 81. He advanced five more positions down the stretch to finish Stage 1 in fourth. 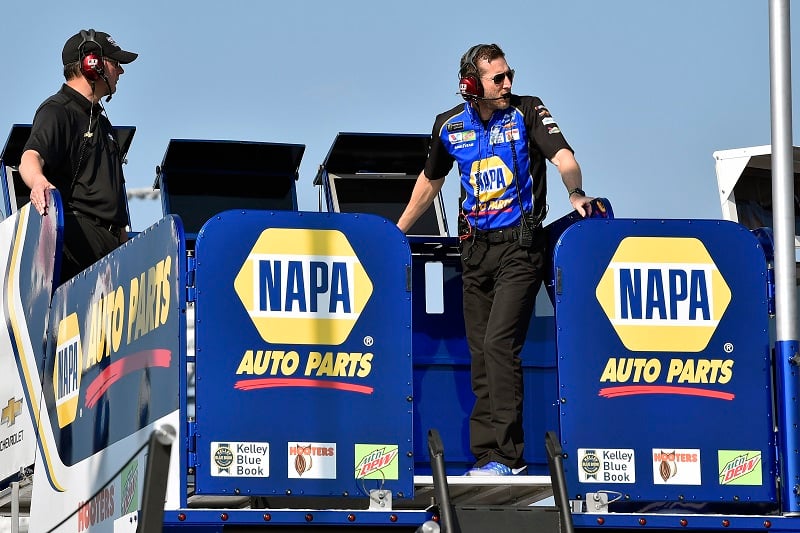 During Stage 2, the Dawsonville, Georgia, native continued to battle inside the top ten until Lap 130 when the No. 9 team elected to stay out on track during a caution and not pit. That allowed Elliott to move into the race lead for the first time. Once he was caught by cars on fresher tires, he dropped back outside of the top 15 before heading to pit road during another caution on Lap 162. On the ensuing restart, he quickly raced back up to seventh. By the end of the segment, he once again took the green-checkered flag in fourth. 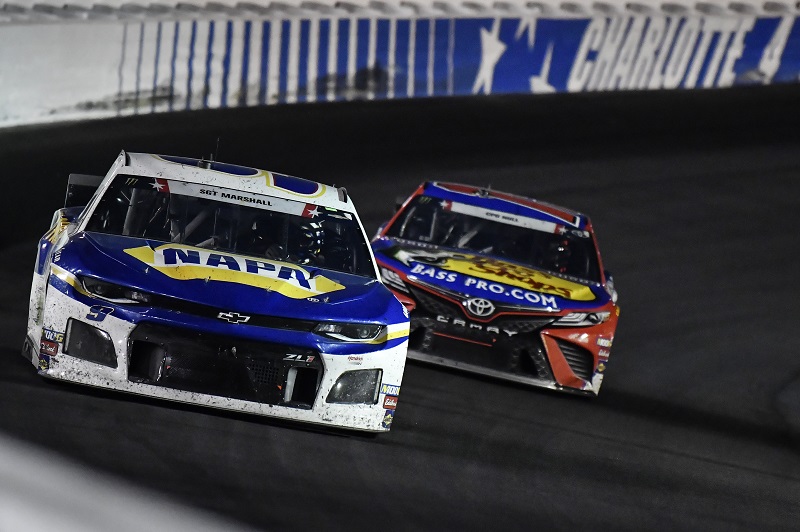 The No. 9 team kept Elliott on track between stages, setting him up to begin the third segment on the front row in second. He held steady in that position until a late-segment battle with the No. 19 scored him third. Elliott settled into that position with ten laps to go, where he would ultimately cross the line to conclude Stage 3. 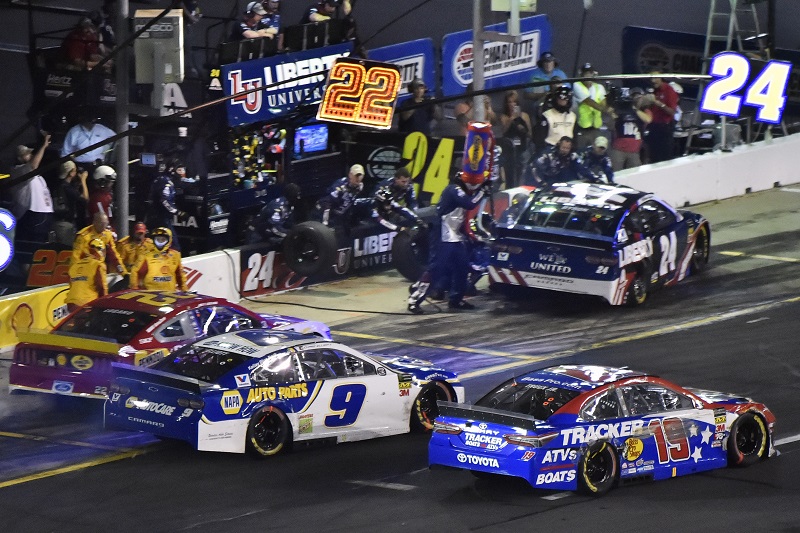 Elliott won the battle off pit road before the start of the final segment. After leading the field to the green flag, he held the lead through multiple restarts following cautions as the laps wound down. With just over 50 laps to go, Elliott fell to second and continued to battle there until a caution with 40 laps to go. Following another pit stop, he lined up second for the ensuing restart, but was shuffled back several positions to sixth after being caught in the middle of three-wide racing. 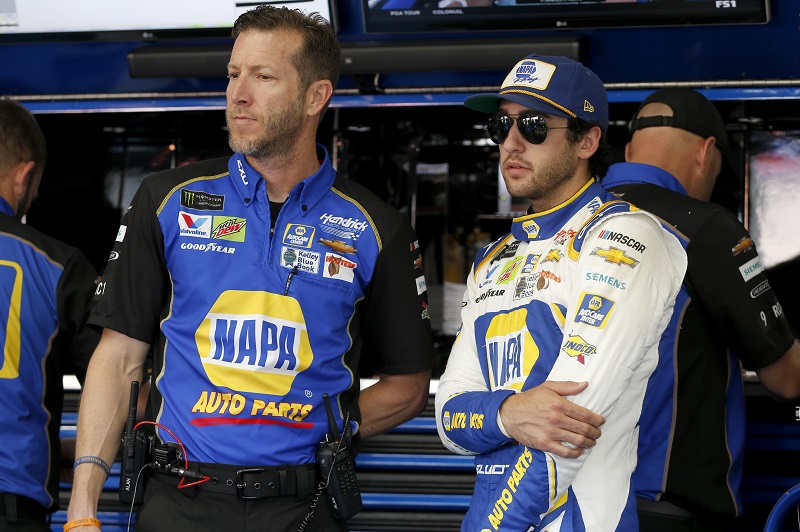 A late-race caution brought everyone to pit road once again. Elliott lined up fifth for the race’s final restart with just five laps remaining. In the closing laps, Elliott muscled his way up to fourth at the checkered flag. The NAPA team’s fourth consecutive top-five finish this season – the longest top-five streak of Elliott’s NASCAR Cup Series career.