Elliott and the SunEnergy1 team started from the third position and ran inside the top five for the majority of the first stage of the race. 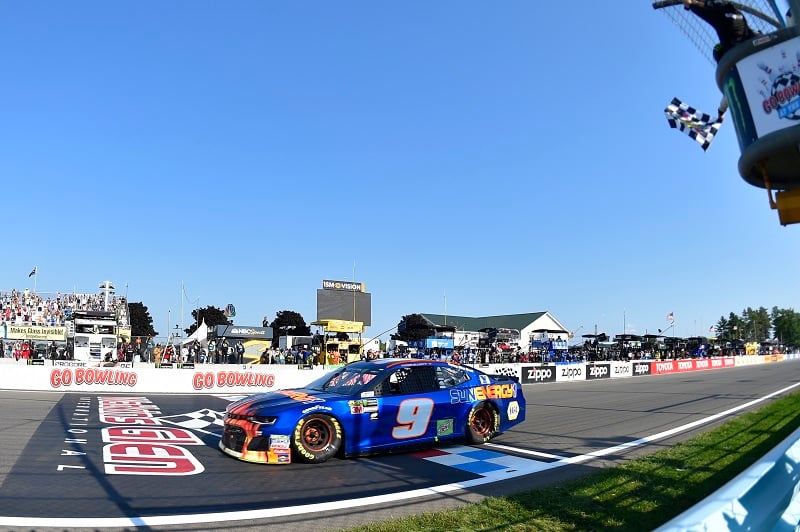 With three laps remaining in the opening segment, the No. 9 team made a strategy call to have Elliott pit for four tires and fuel prior to the end of the stage, leaving him 18 th at the first green-checkered flag of the day on Lap 20.

The 22-year-old driver stayed on track during the caution between stages and moved back up to third for the ensuing restart at Lap 25. Two laps later, the Dawsonville, Georgia, native was running second when he made a successful move to take the race lead. 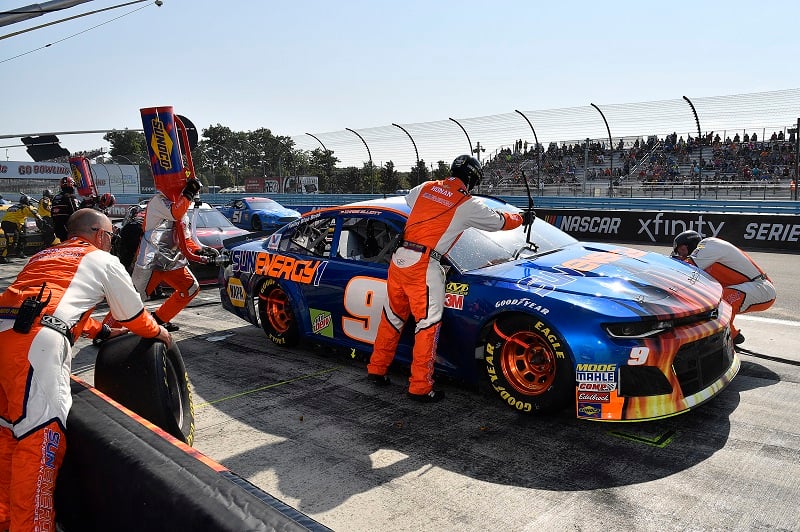 Elliott stayed in front for the final 14 laps of the middle segment to capture the Stage 2 victory. The stage win marked his third stage win of the season–all three of which have come in the past three weeks–and earned him 10 stage points and an additional playoff point.

Elliott lost the lead on the restart for the final segment but remained in second closely behind the leader. The SunEnergy1 team regained the lead after a round of pit stops under a caution on Lap 57. Over the final stretch of the race, Elliott remained in front all the way to the checkered flag, fending off defending champion Martin Truex Jr. to earn his first career Cup Series win and the 250 th victory for Hendrick Motorsports. 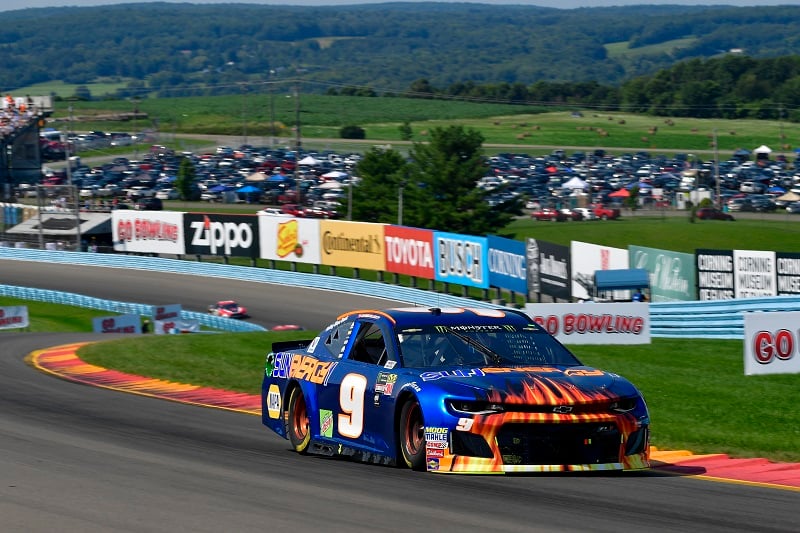 “Holy cow, what a thrill. I don’t know what to say,” Elliott said in victory lane. “Just so thrilled, so emotional. So much relief.”

As he made his way to Victory Lane, the driver of the No. 9 SunEnergy1 Chevrolet Camaro ZL1 could feel the excitement and energy from the fans at Watkins Glen. 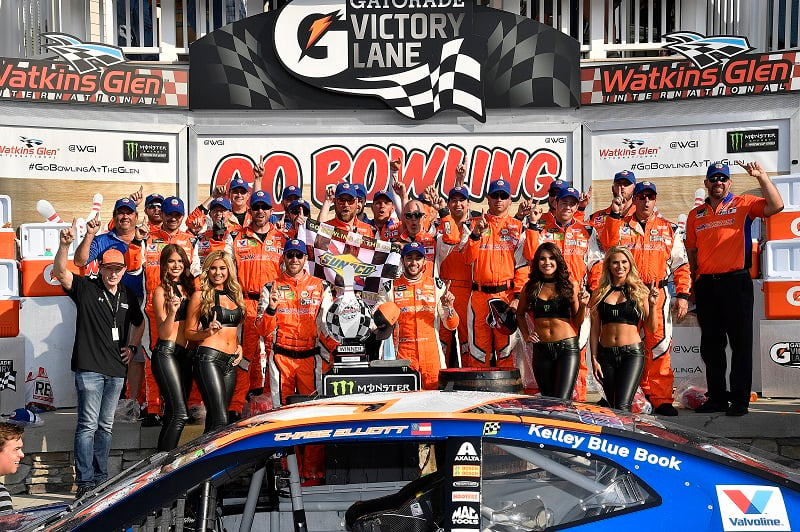