Chase Elliott drove the No. 9 NAPA AUTO PARTS Chevrolet Camaro ZL1 to an 11th-place finish in Sunday’s Clash at the Coliseum after overcoming a mid-race spin. The non-points paying race was held on a newly constructed 0.25-mile oval inside the historic Los Angeles Memorial Coliseum. 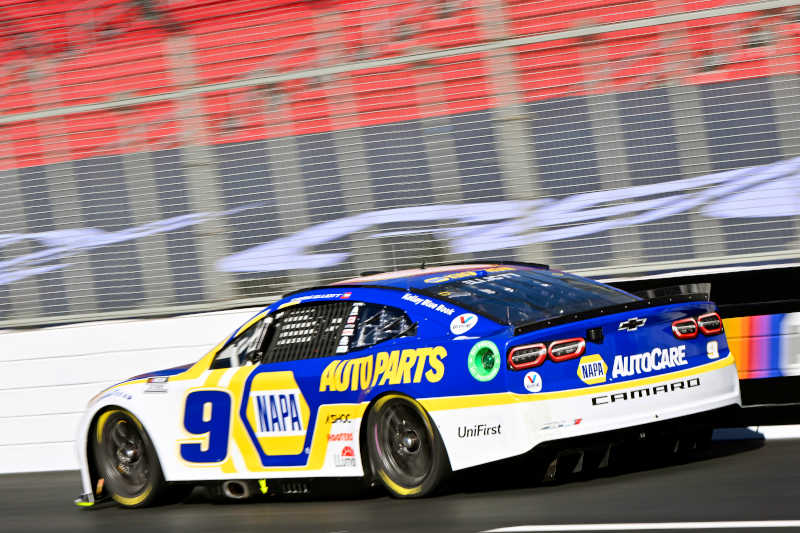 After advancing out of his heat race with a fourth-place result, Elliott rolled off the grid from the 15th position for the 150-lap main event.

By lap 30, he improved his position to 13th and gained one more spot before the first caution flag waved on lap 53. Restarting inside the top ten, he was up to seventh when he got loose in turns three and four and spun, bringing out the yellow flag on lap 65. Elliott’s No. 9 Chevrolet suffered some damage to the left front, but he was able to continue and lined up 16th for the restart. Even with damage, the Dawsonville, Georgia, native powered his way to 13th before the mid-race break on lap 75. 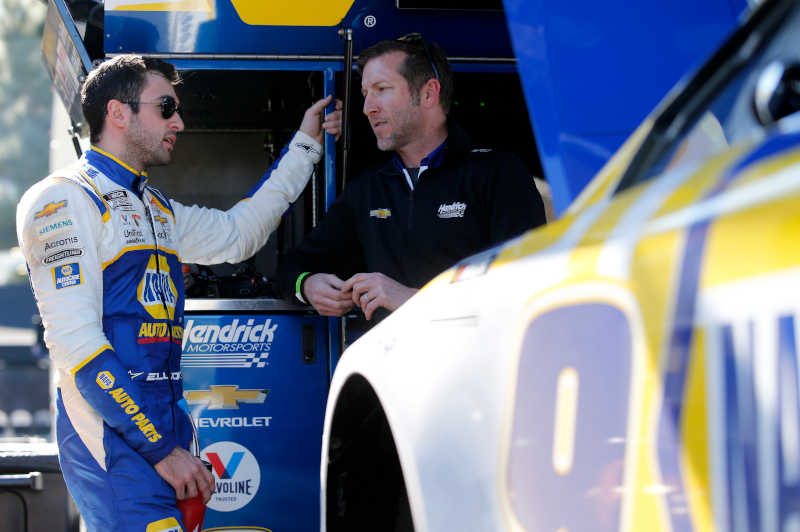 During the six-minute break, the No. 9 NAPA AUTO PARTS team worked hard on repairs and gave Elliott a fresh set of tires. Once the race was back under way, Elliott held steady in the 12th position and pick off two spots to re-enter the top-10 for the first time since his spin. He was up to ninth when the caution flag waved with just 35 laps remaining. 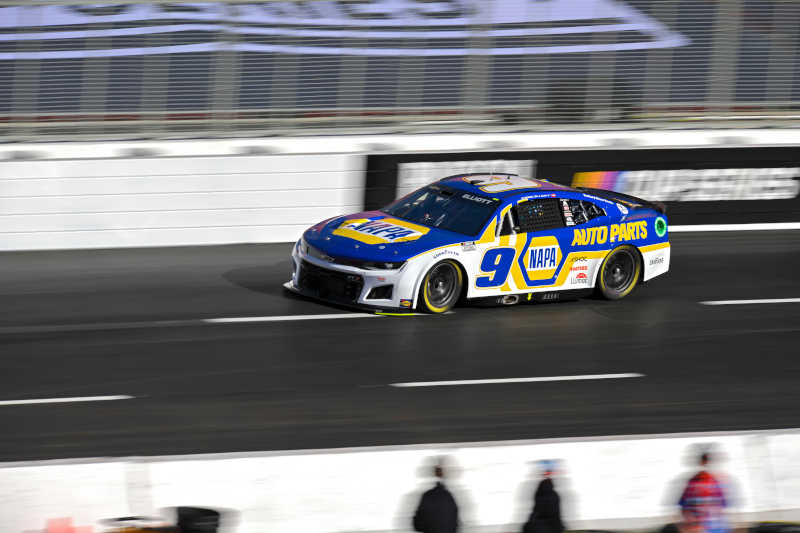 Elliott fought hard in the final laps of the race but was battling a tough-handling condition with his damaged NAPA AUTO PARTS Chevrolet and ultimately took the checkered flag in the 11th position. 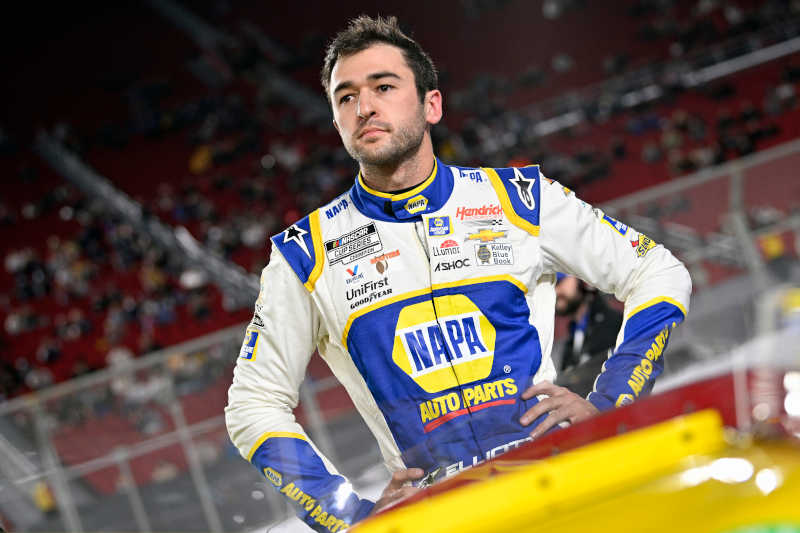 “Our race started out pretty decent and we were making progress after starting a little deeper in the field. I kept locking up the right front and unfortunately just got too loose and the car got around. Once I got that little bit of damage our NAPA AUTO PARTS Chevrolet just didn’t drive the same. Congrats to everyone that had a hand in putting this event together though. The fans certainly got an entertaining race.”

Next Race: February 20, DAYTONA 500, Daytona International Speedway
How to Watch or Listen: 2:30 p.m. ET on FOX, MRN and SiriusXM