Elliott started 28th in Sunday afternoon’s race. Early on, the No. 9 driver struggled to break into the top 20 as passing proved to be difficult around the 1.5-mile quad-oval. When the first caution flag waved on Lap 26, he visited pit road and gained six spots to put him 18th for the ensuing restart. 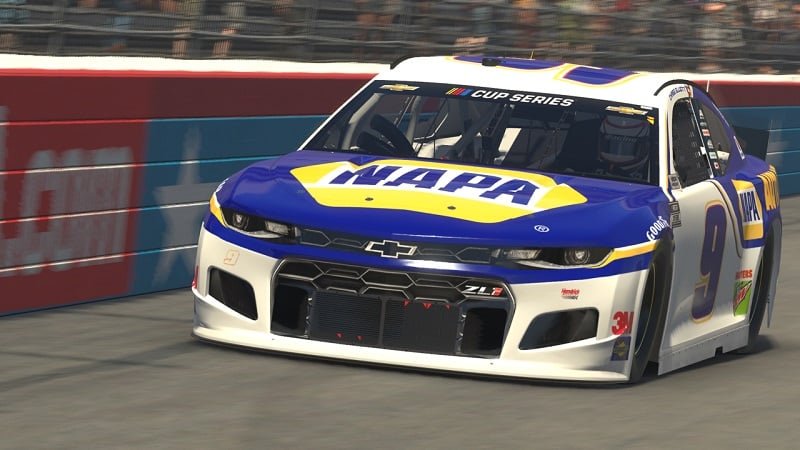 Elliott maintained his position inside the top 20 until another caution slowed the race on Lap 39. The NAPA driver elected not to pit during the caution and moved up to second for the restart. After taking the green flag from the front row, Elliott grabbed the lead on Lap 44. Unfortunately, he was unable to fend off the hard-charging competitors that took fresh tires during the caution. Elliott slipped outside the top five and was running eighth on Lap 49.

The Dawsonville, Georgia, native was up to sixth as green-flag pit stops began cycling through. Elliott hadn’t visited pit road since Lap 28, which prompted him to make a scheduled stop on Lap 91. Following his pit stop, an on-track accident on Lap 99 sent the No. 9 NAPA Chevrolet into the outside wall in turns one and two. Elliott was forced to pit road to make repairs and use his lone fast repair of the race. The 24-year-old driver returned to the track running two laps down in the 31st position. 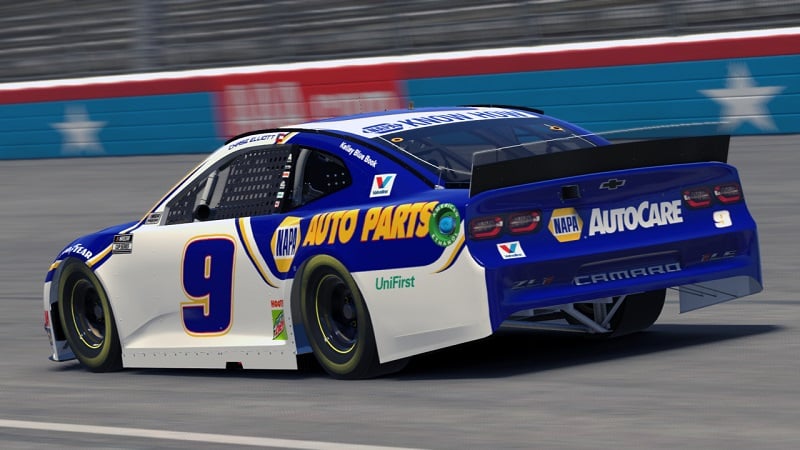 With less than 15 laps remaining in the 125-lap event, the caution flag waved. Elliott took the wave around and restarted 29th. After two more cautions, the NAPA driver rejoined the lead lap and found himself scored 21st for a green-white-checkered restart. Elliott moved up one spot in the final two laps to finish 20th.