Elliott started the 70-lap eNASCAR iRacing Pro Invitational Series event from the 34th position. Elliott teamed up with his Hendrick Motorsports teammate Jeff Gordon early in the race and began picking off spots. 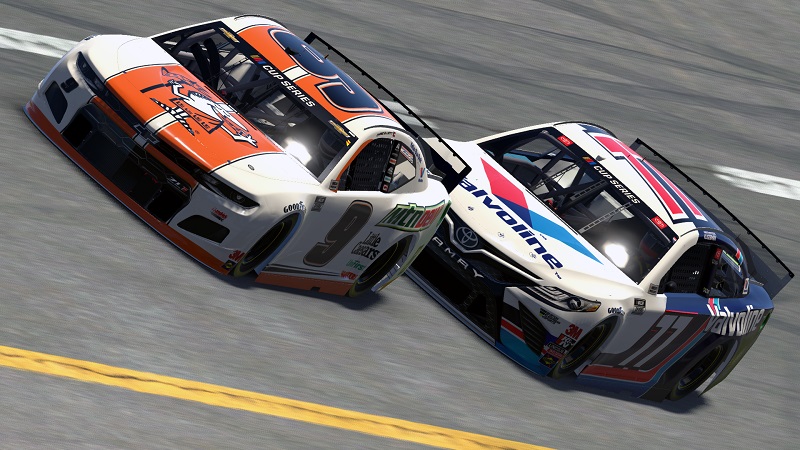 By Lap 10, Elliott broke into the top 20 and continued the march forward in tandem with Gordon. He was scored ninth on Lap 16 when a multi-car accident was triggered just in front of him and resulted in a substantial damage that sent him to pit road. Under the ensuing caution period, Elliott elected to use his lone fast repair of the event. The driver of the Mountain Dew/Little Caesars Chevy lined up 32nd when the race resumed. 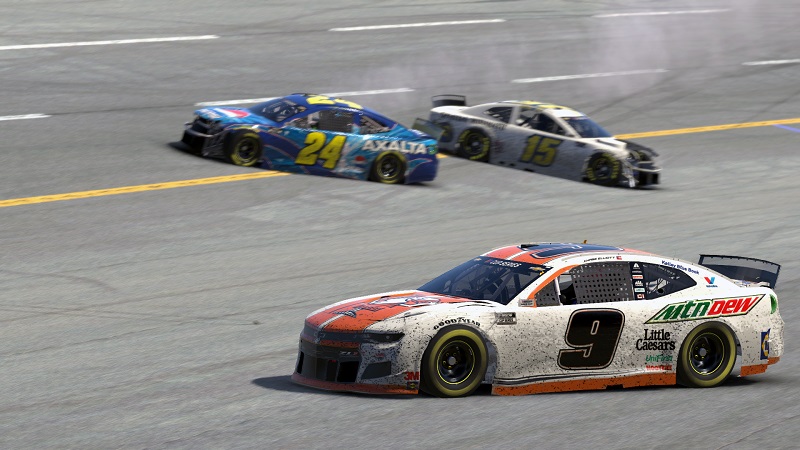 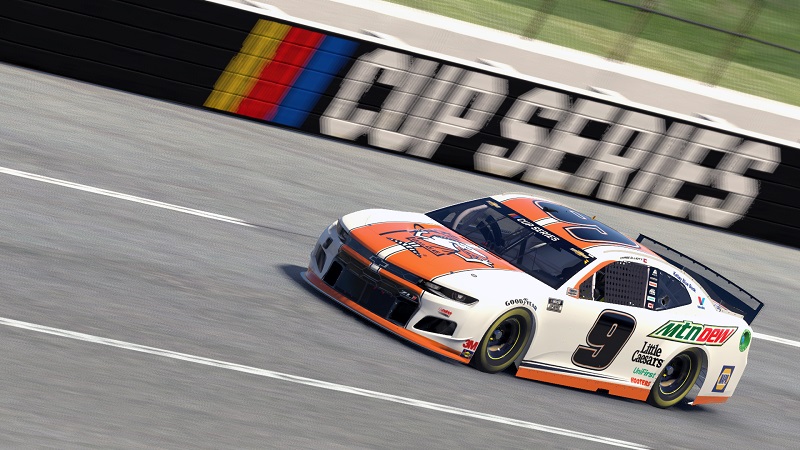 Following a late-race restart, the 24-year-old driver received damage on the final lap, but was able to make it to the finish and ultimately cross the line 28th.