Chase Elliott and the No. 9 Mountain Dew Baja Blast team started 16th on Sunday afternoon at Bristol Motor Speedway. Elliott was involved in a multi-car incident on Lap 4. The resulting damage forced him to make multiple pit stops for repairs. 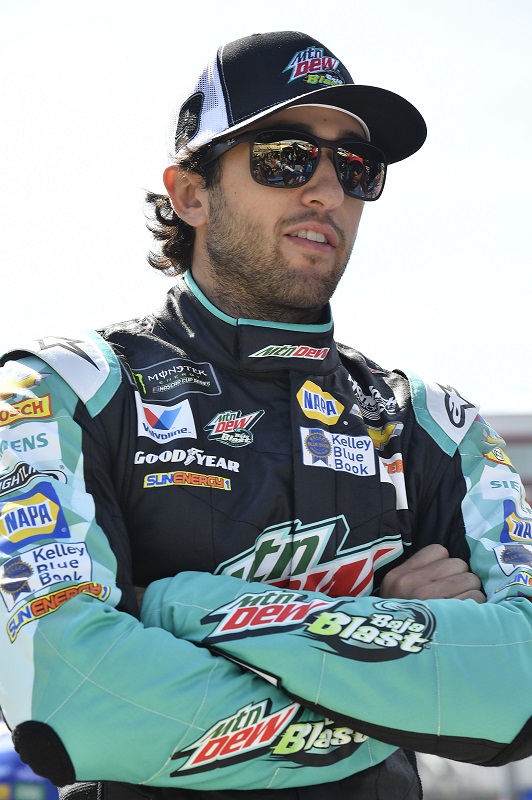 The No. 9 team’s diligent effort kept Elliott on track to finish Stage 1 in 37th, down multiple laps to the leader. The 22-year- old driver continued to work to gain as many positions as possible and was in 33rd, 22 laps behind the leader, when the race was postponed Sunday after 204 laps. 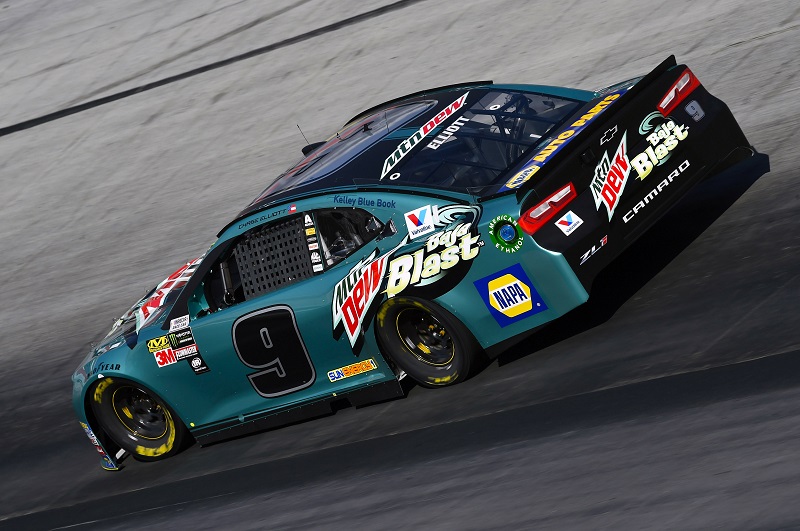 When the race resumed Monday afternoon, Elliott continued fighting and improved another position to 32nd at the end of Stage 2.

Elliott and the No. 9 team battled through the conclusion of the 500-lap race and gained three additional spots to finish the day in 29th. 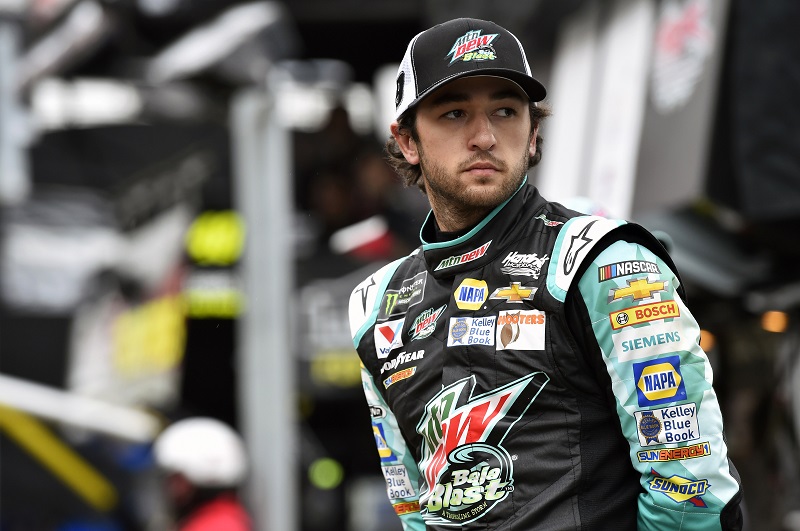