Chase Elliott showed solid speed during qualifying and his heat race but was unfortunately left with a 30th-place finish after multiple misfortunes ended the No. 9 NAPA Chevrolet’s day earlier in the third installment of the eNASCAR iRacing Pro Invitational Series race at the virtual Bristol Motor Speedway.

Elliott took the green flag from the 27th position. On Lap 11, the NAPA Chevrolet ZL1 1LE was collected in the second caution of the race. The damage from the incident wasn’t significant and Elliott lined up 19th for the ensuing restart. He was running just outside the top 15 when another caution flag waved on Lap 18. 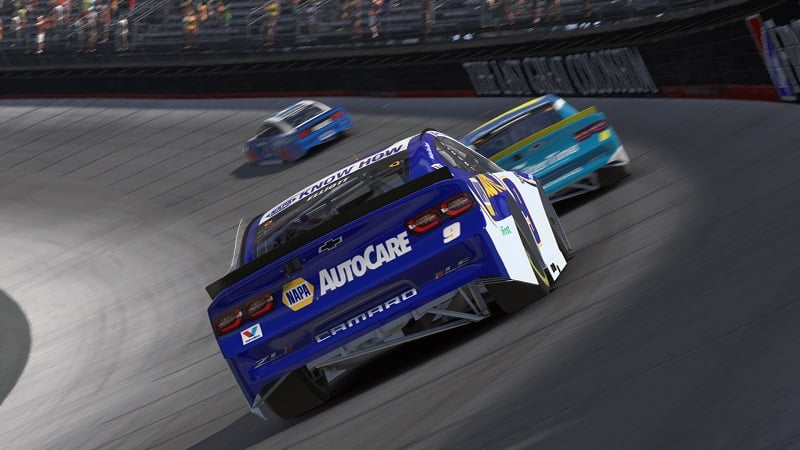 During the caution, he elected to bring his NAPA Chevy to pit road for fresh tires and restarted 22nd when the race resumed. The 24-year-old driver was making gains and had climbed back inside the top 20 when he was involved in an on-track incident on Lap 31. 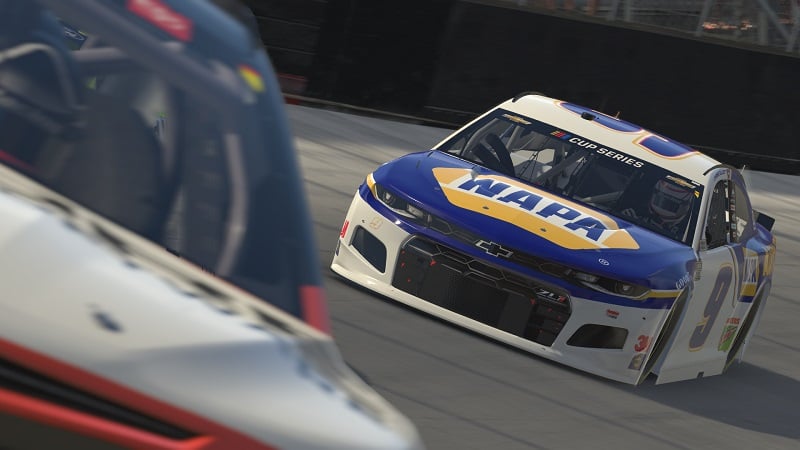 The accident left Elliott’s No. 9 car undriveable and he was virtually towed back to pit road where he had to serve a hold. The hold put him more than 10 laps down and ultimately ended the NAPA driver’s day early. Elliott was credited with a 30th-place finish in the 150-lap race on the virtual Bristol Motor Speedway.