Chase Elliott and the No. 9 NAPA AUTO PARTS team will start 18th in the 61st running of the Daytona 500 after finishing eighth in the second Duel of the night at Daytona International Speedway.

Elliott and the NAPA team started the second Duel of Thursday evening the front row alongside teammate Alex Bowman. 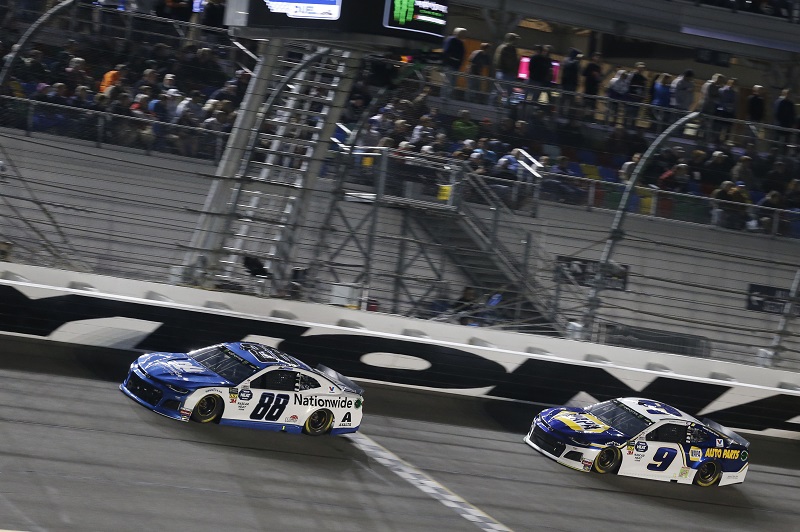 Elliott maintained his runner-up position behind Bowman for the first 12 laps of the race before heading to pit road for a fuel only green-flag stop.

On Lap 15, the 23-year-old driver found himself in the inside lane without help in the draft, which caused him to fall back in the pack outside of the top 10. 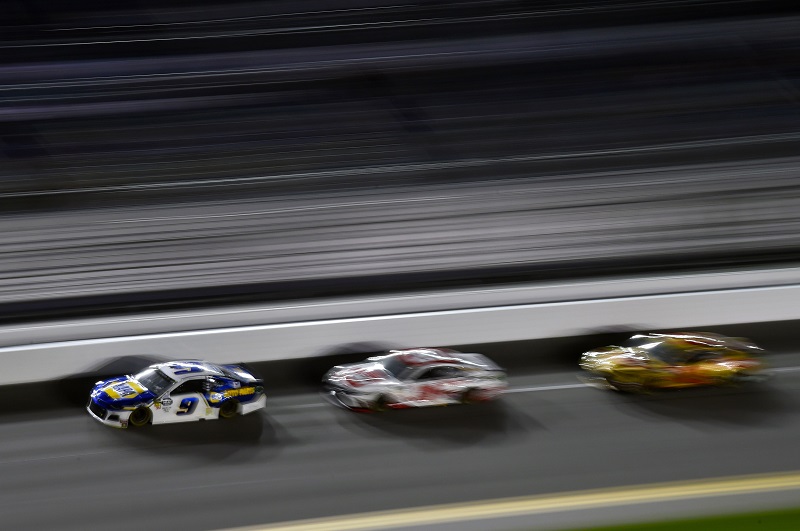 By Lap 25, he had moved back up to ninth as the field settled into single-file racing. In the final 10 laps, Elliott began to pick off cars one-by-one, making passes on the bottom before sliding back up to the outside lane.

With five laps to go, he had moved up to sixth, but two laps later he fell back a few positions when he was caught on the bottom while attempting to move into fifth. 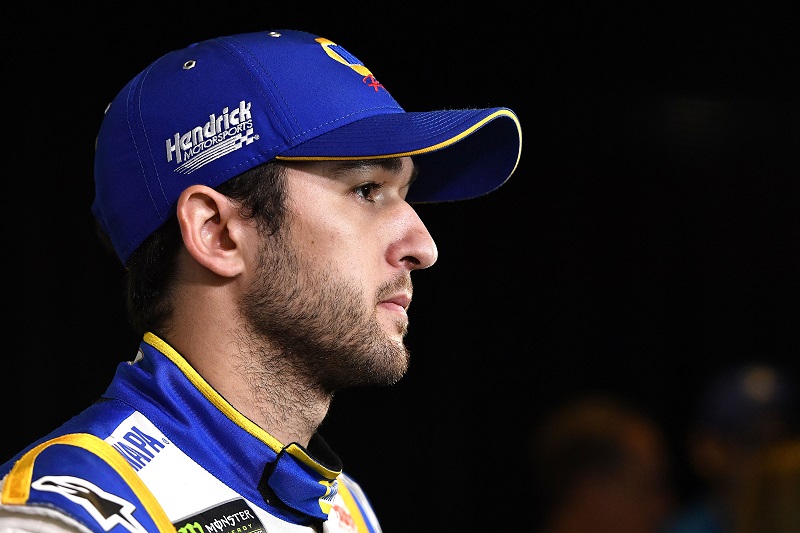 He ultimately took the checkered flag in eighth, picking up three points for the finish. The result will line Elliott up 18th for Sunday’s Daytona 500.