Chase Elliott and the No. 9 team earned a fourth-place finish in the first road course event of the season at Circuit of the Americas on Sunday after a late caution sent the race into overtime. It was the team’s best finish of the 2022 NASCAR Cup Series season through six races. Elliott’s early consistency has paid off as the 26-year-old driver continues to lead the point standings heading into next weekend’s race at Richmond Raceway. 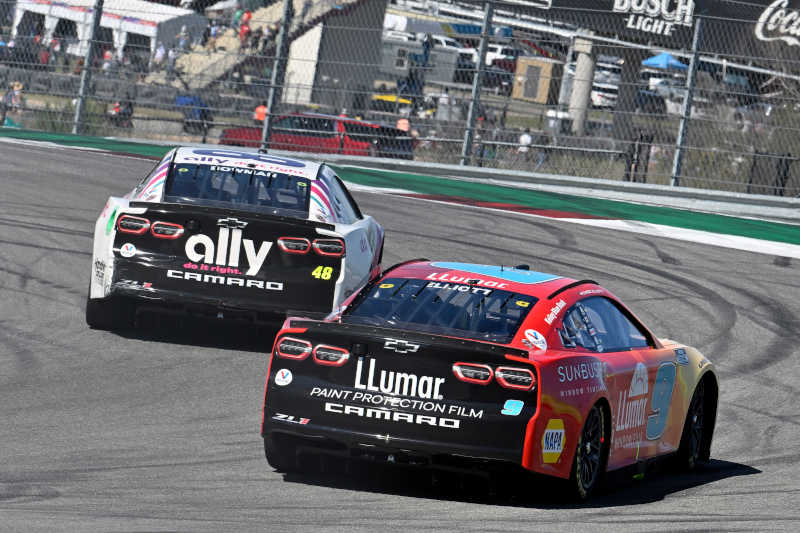 Defending race winner Elliott made his return to the Texas track for first road course race in the Next Gen car. The Hendrick Motorsports driver started 12th in Sunday’s scheduled 68-lap event. His LLumar Chevrolet Camaro ZL1 had speed on the long run, and after losing some ground during the opening laps, Elliott drove back up to 12th with five laps to go in stage one. As the laps wound down, some teams opted to come to pit road ahead of the end of the stage. Elliott and No. 9 team chose to stay out, earning a seventh-place finish when the green-and-white checkered flag waved at the completion of lap 15. 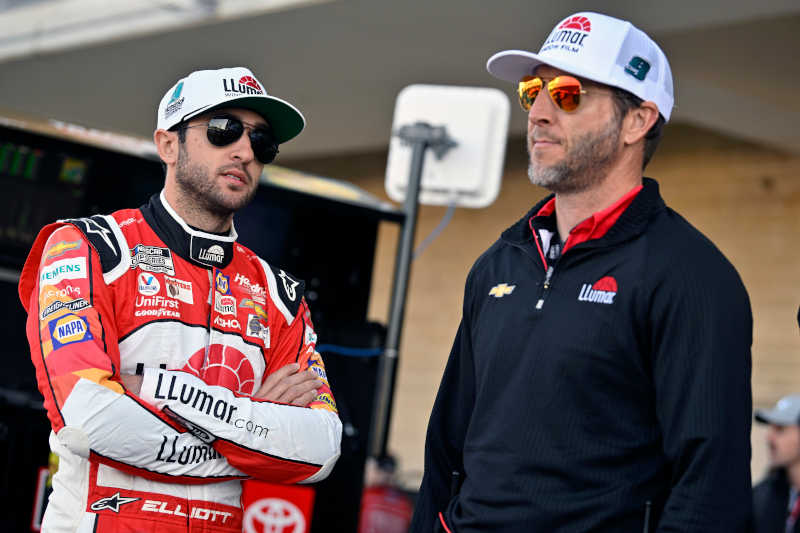 Under the stage-ending caution, crew chief Alan Gustafson called Elliott to pit road for four tires and fuel. With some teams deciding not to pit during the caution, the driver of the No. 9 LLumar Chevrolet lined up 22nd for the start of the second stage. Methodically, Elliott worked his way back up to 15th with 10 laps left in stage two. The Dawsonville, Georgia, native continued his climb forward, reaching the 13th position before the team made the call to pit for four tires and fuel under the green flag in the closing laps of stage two. The strategy call put Elliott in the 25th position for the conclusion of the second stage on lap 30 but allowed him to advance to 12th to start the final portion of the race without needing to pit during the stage break. 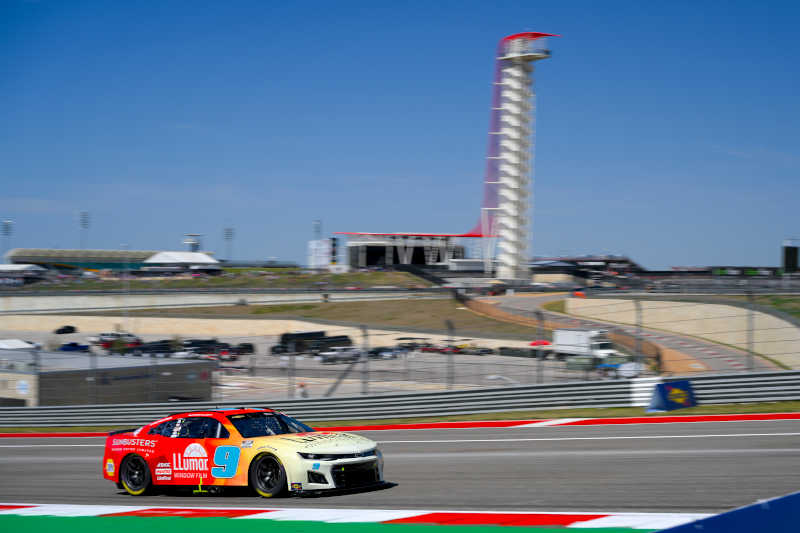 In the caution-filled final stage, Elliott used the restarts to his advantage to work his way into the top five. He was running in fourth when a caution came out with 27 laps to go and reported that his Chevrolet was the best it had been all day. Under the yellow flag, the No. 9 team made its final pit stop of the day for four tires and fuel. An issue during the stop put Elliott in 11th for the restart with 25 laps remaining, but the loss of track position left him undeterred. He was back up to fifth within 10 laps, and after the race was sent into overtime due to a late caution, Elliott avoided the chaos of the final restart to score a fourth-place result. 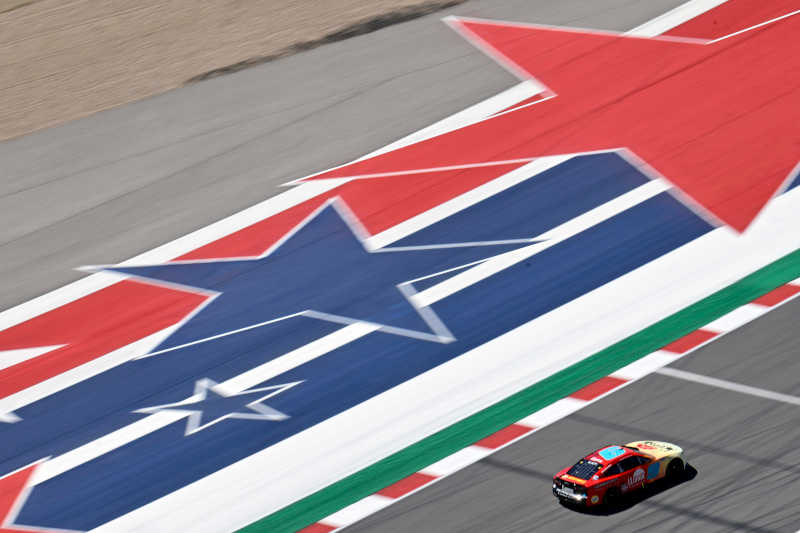 The finish was the team’s best effort of the 2022 season thus far. Elliott continues to lead the Cup Series point standings by 13 points over Ryan Blaney. 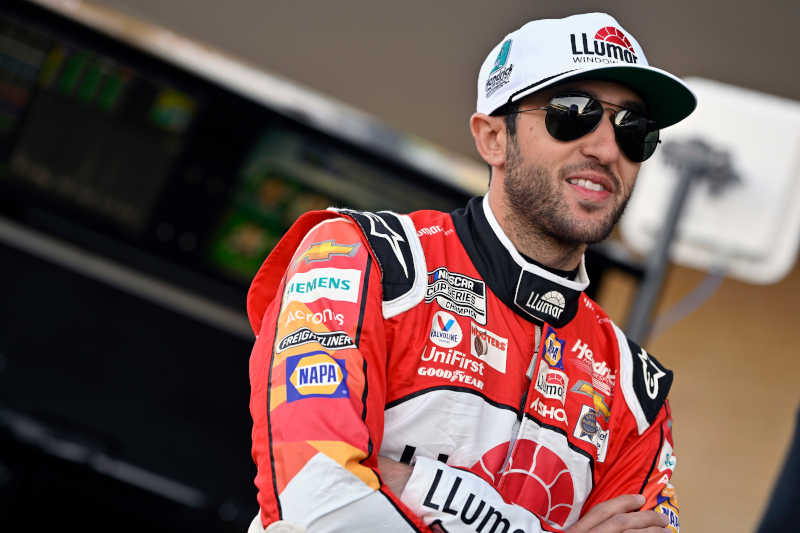 “It was a solid day, I just never had quite the pace I needed to contend with those front two guys… At the end there, they (the cars ahead) just kind of wrecked and they were out of the way so I just kind of ran it on the road and I got a free couple of positions, so I will take it.”

Next Race: April 3, Richmond Raceway
How to Watch or Listen: 3:30 p.m. ET on FOX, MRN and SiriusXM