Chase Elliott advanced through the field during Tuesday night’s Clash at the DAYTONA Road Course and ultimately finished second after a thrilling last-lap battle.

Elliott and the No. 9 LLumar team started The Clash from the rear of the field after finding and fixing a mechanical issue during final adjustments. Elliott wasted no time picking off positions and moved up to 14th by Lap 8. During the first caution of the night on Lap 9, Elliott reported that he was battling the drive off in the left-hand turns. He came down pit road for four fresh tires and a trackbar adjustment. 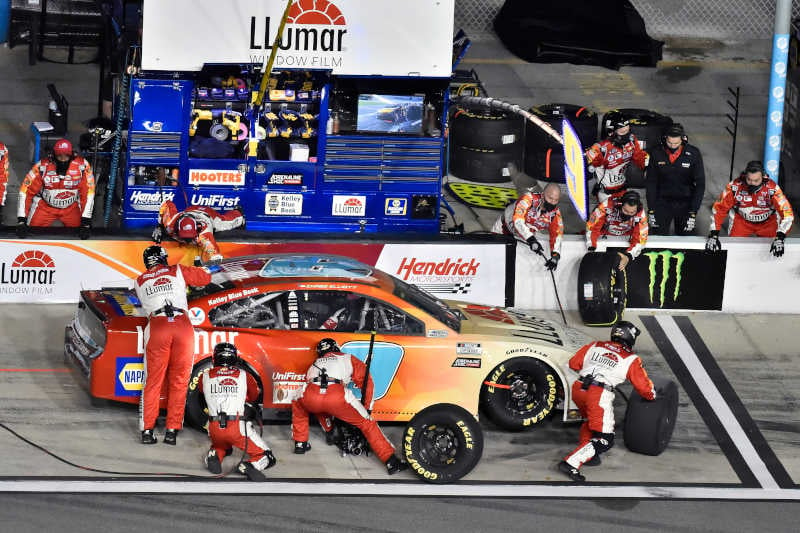 A few short laps later, Elliott entered the top ten and was running sixth on Lap 14. Crew chief Alan Gustafson elected to call the driver of the No. 9 to pit road for a scheduled four tire stop prior to the competition caution. The LLumar team returned to the track in 14th, where they would remain through the competition caution. 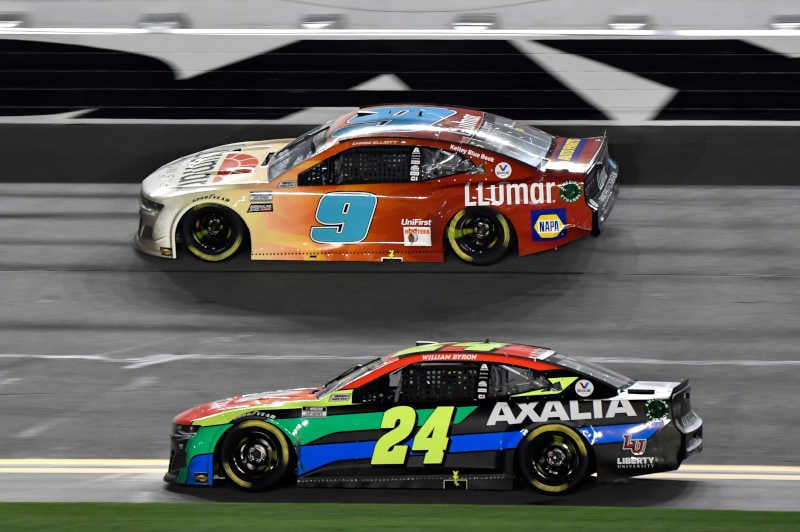 The 25-year-old driver relayed to Gustafson that he was still fighting with the left turns. He was running 12th with 11 laps remaining, but quickly jumped to sixth place as he began to gather his momentum. Elliott was scored third when the fourth caution of the night waved. With no fresh tires remaining, the LLumar team opted to stay out during the caution, allowing Elliott to restart with the lead. He was able to hold on to the top spot until Lap 33 when the No. 12 passed him for the lead. On the final lap, Elliott made a hard run for first and attempted to make a pass for the win. He made contact with the leader and reestablished his momentum to bring home a second-place finish. 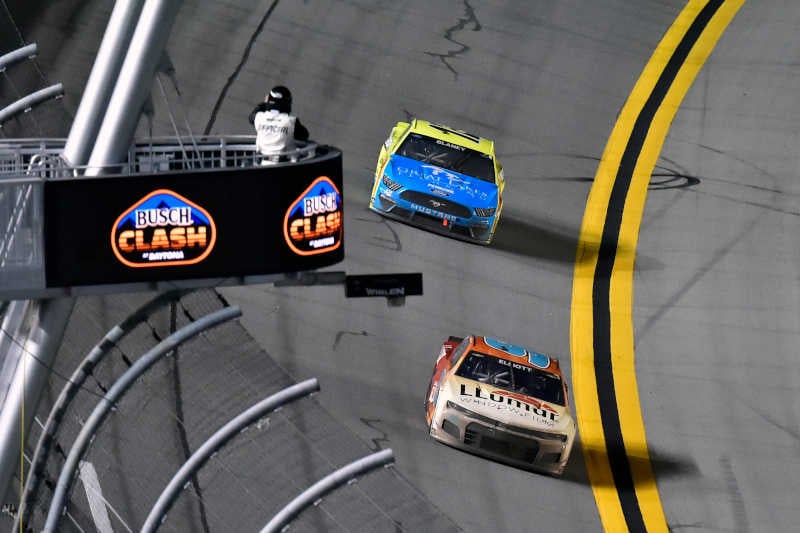 “I was close enough to drive it in there,” said Elliott. “I feel like I’d be mad at myself for not at least trying. Obviously, I don’t mean to wreck anybody, especially him. Some guys I wouldn’t mind. But he’s not one of them. Hopefully, he’s not too mad at me. I feel like you’ve got to go for it here in an event like this, in any situation. I can’t be sorry about going for the win, but I certainly didn’t mean to wreck him. I drove in there and, just that corner gets so tight and I didn’t want to just completely jump the curb to the right. But I feel like I tried to get over there as far as I could. And at that point we were coming together at the same time. I hate it. We had a fast LLumar Chevrolet in a position to have a shot at it. We’ll try again on Sunday.” 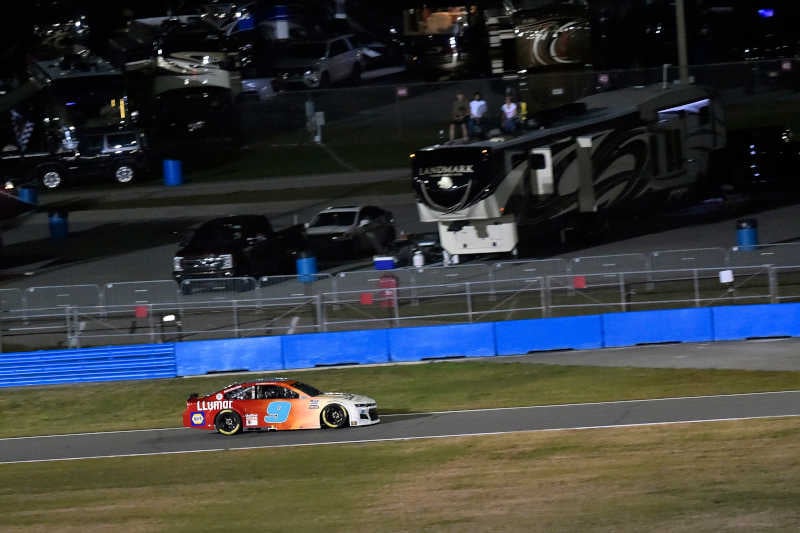 
Next Race: February 10, DAYTONA 500 Qualifying, Daytona International Speedway
How to Watch or Listen: 7:30 p.m. ET on FS1, MRN and SiriusXM