Chase Elliott and the No. 9 team advanced to the Round of 12 in the NASCAR Cup Series playoffs with a sixth-place finish in Sunday afternoon’s race at the Charlotte Motor Speedway ROVAL.

Elliott took the green flag for the Bank of America ROVAL 400 at Charlotte Motor Speedway from the fourth position and made an early pass to move into third on Lap 3. On Lap 10, the SunEnergy1 driver kept the momentum going as he took over the runner-up position. Following a late caution in the opening segment, Elliott was shuffled back on the restart, but he managed to maintain his top-five position to finish Stage 1 in fifth. 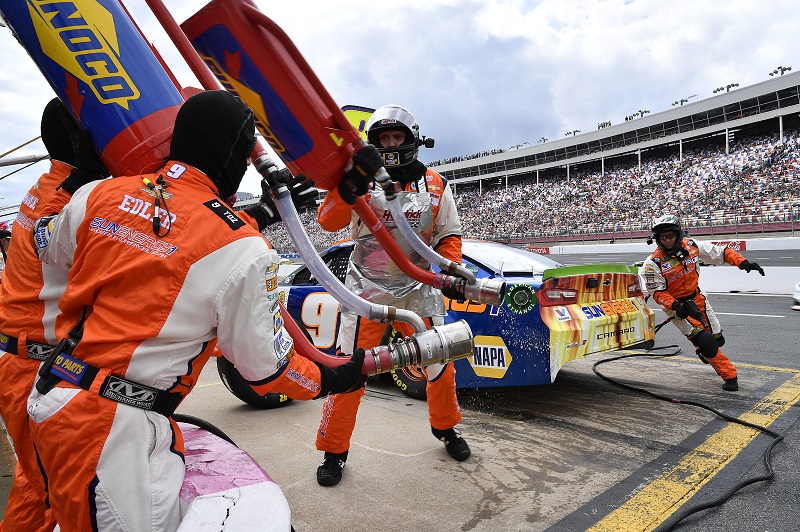 Many competitors elected to not pit between stages, so a pit stop by the No. 9 SunEnergy1 team left Elliott 26th for the Stage 2 restart. The driver steadily gained positions throughout the second segment. As competitors headed to pit road, Elliott remained on track to move into the top ten on Lap 42. He continued to press ahead, making his way to sixth just before the green-checkered flag waved at Lap 50 for the end of Stage 2.

Similar to the first stage break, many competitors remained on the track and did not pit after the second stage while the No. 9 team elected to head to pit road. On fresh tires, Elliott quickly moved up to 13th before a caution flag waved at Lap 59. By Lap 63, the Dawsonville, Georgia, native had advanced up to eighth. 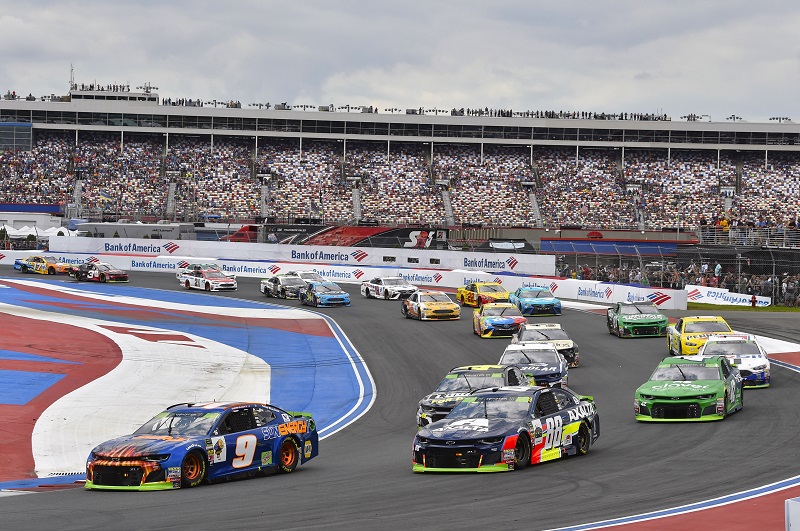 When another caution flag waved at Lap 69, Elliott headed to pit road once again and found himself 20th for the ensuing restart. When the green flag dropped, he passed ten competitors in rapid succession to jump all the way up to tenth.

With 25 laps to go, Elliott had settled into eighth. The SunEnergy1 Chevrolet Camaro ZL1 was scored seventh when the race was slowed for an incident on Lap 101. On the next restart with just six laps remaining, Elliott avoided a multi-car accident in turn one that forced NASCAR to wave the red flag for a lengthy cleanup process. 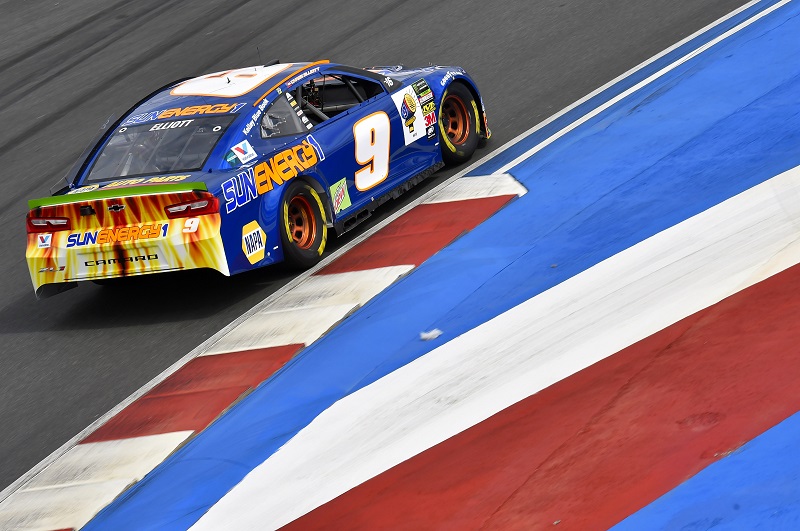 Elliott lined up third for the race’s final restart with three laps remaining. Through a fierce battle over the closing laps, the No. 9 was shuffled back several positions to take the checkered flag sixth.

The finish advances the third-year driver to the Round of 12 in the 2018 NASCAR Cup Series playoffs beginning next Sunday at Dover International Speedway. 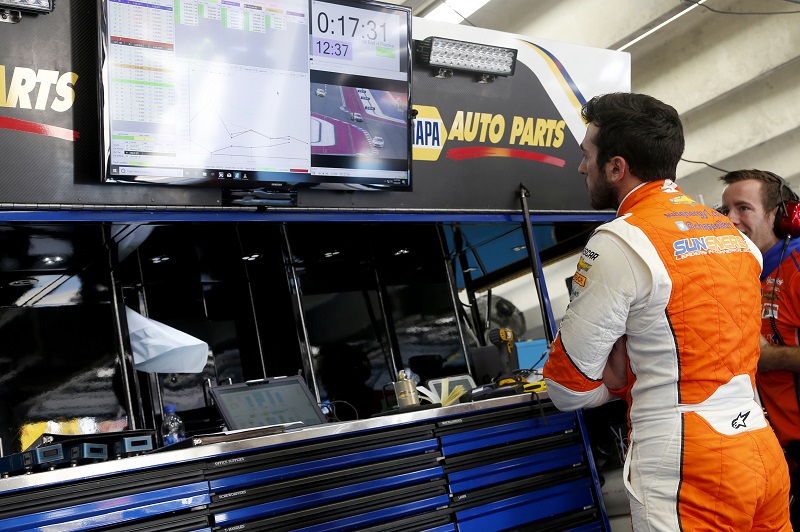