Chase Elliott, driver of the No. 24 NAPA AUTO PARTS Chevrolet SS for Hendrick Motorsports, finished 37th after an early-race accident sidelined the Sprint Cup rookie of the year contender for 40 laps at Daytona International Speedway on Sunday.

Elliott opted for the inside line to start the race and teammate Dale Earnhardt Jr. pushed him to the green flag. The 20-year-old driver maintained the lead for the first four laps of the prestigious 58th Daytona 500 before settling into the top five. 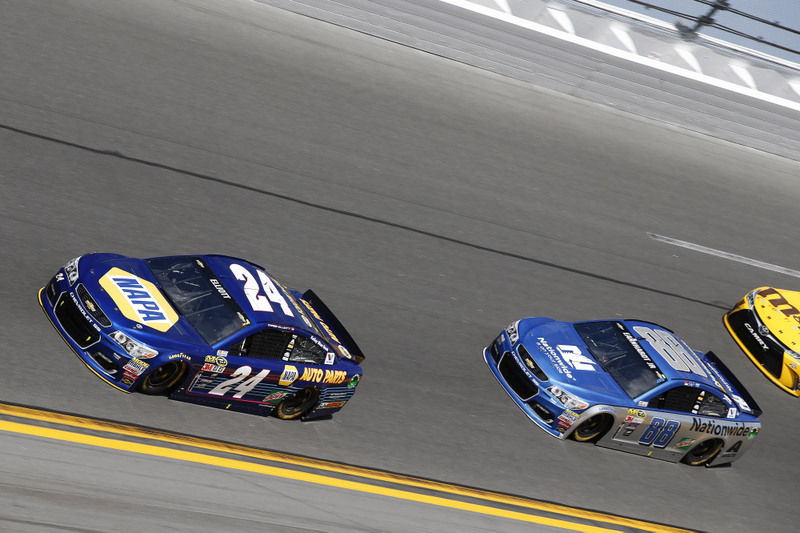 Unfortunately, on Lap 19 the handling of the car off of turn four became loose and Elliott was unable to save the spin.

“It just got turned around there off of four,” Elliott, the Daytona 500 pole-sitter said upon exiting the infield care center. “I turned through the middle, got loose and lost it. It spun out. I hate it for everybody. Less than 20 laps in and we have something like that happen. Our NAPA team has done a good job. We had a really fast car all week. I just hate it ended so soon. We’re going to get back out there and make some laps. Most importantly though, we’re going to get ready for Atlanta.”

The NAPA team was able to get the No. 24 Chevrolet back on track on Lap 59. The team worked on adjustments and communication for the duration of the race. Elliott ultimately crossed the finish line in 37th. 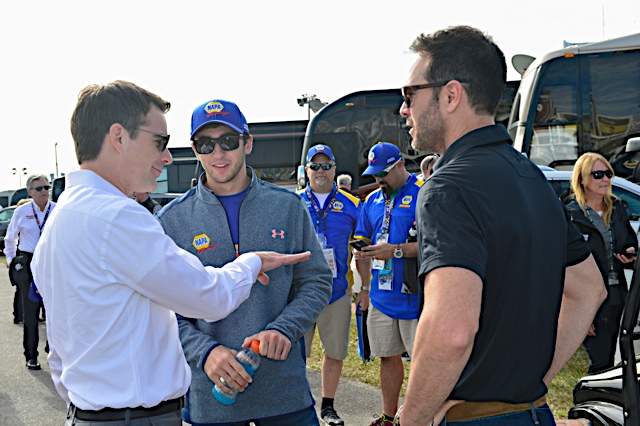 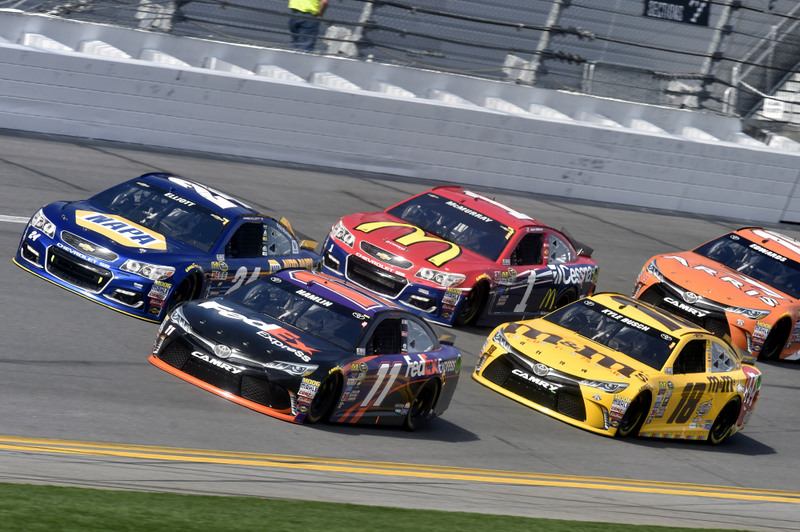 The next event on the Sprint Cup schedule will be at Atlanta Motor Speedway on Sunday, February 28. The event begins at 1:00 p.m. EST with live coverage provided by FOX. 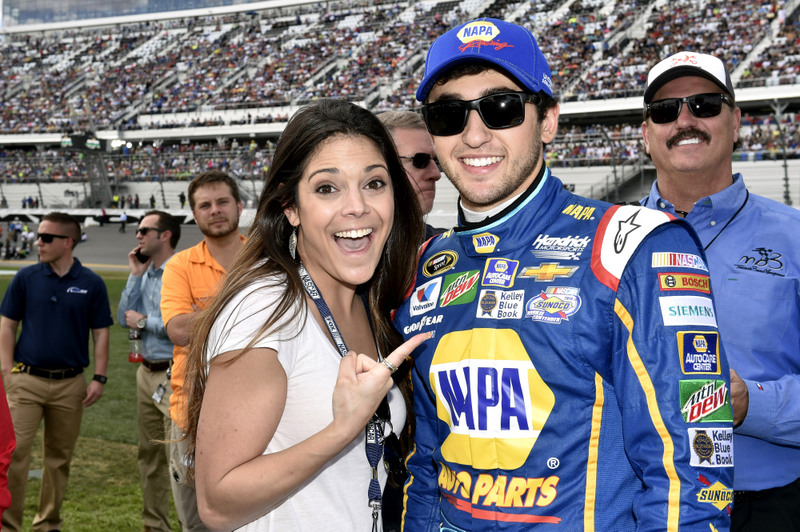