Elliott started on the outside pole for Saturday night’s race and ran inside the top five until there were less than 30 laps to go in Stage 1, when tire fall-off saw him begin to slip back a few spots. Elliott managed to maintain a top-10 position, finishing the first stage in seventh. 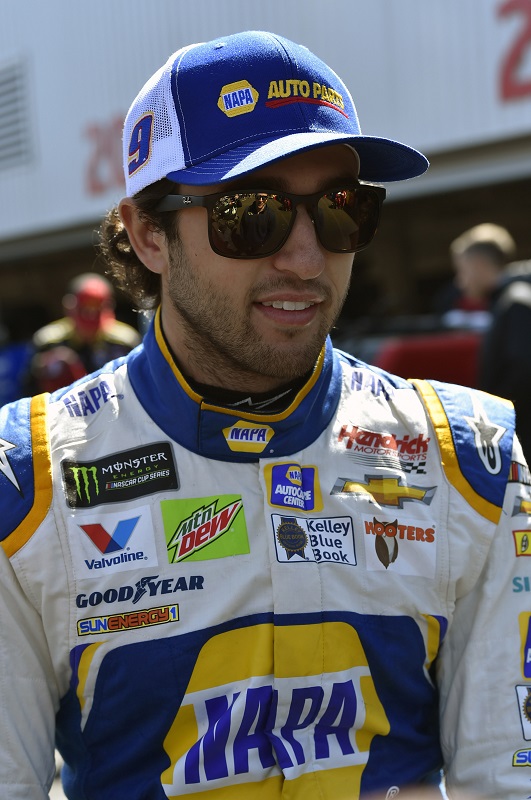 Elliott continued to race inside the top 10 for the majority of the second stage as well until he radioed to his team that he was battling the handling of the No. 9 NAPA Brakes Chevrolet Camaro ZL1, reporting he might have used up the tires too quickly. He fell to 15th before the green-checkered flag waved at Lap 200 to end Stage 2.

Beginning the final stage in ninth, Elliott continued to push inside the top 10, even through two cycles of green-flag pit stops. The No. 9 driver entered pit road eighth for a pit stop under caution at Lap 370. A fast stop by the NAPA Brakes crew propelled Elliott to sixth for the ensuing restart with 22 laps remaining. 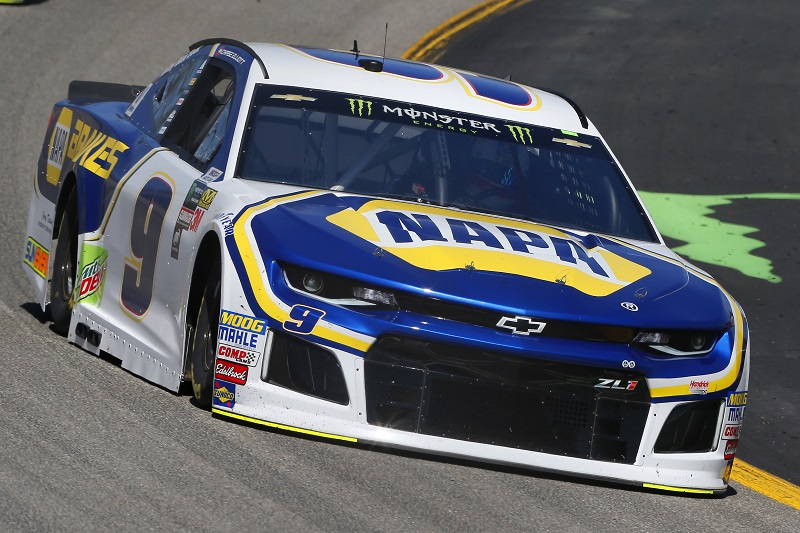 The race was slowed by a caution again at Lap 390 with Elliott scored sixth. Following up on their previous quick stop, the NAPA Brakes pit crew gained their driver another spot to allow Elliott to restart fifth with six laps remaining. He quickly jumped to third after the green flag before, yet another caution waved at Lap 397.

Elliott lined up third for an overtime restart and was able to bypass second and hang on to the runner-up spot through the checkered flag. 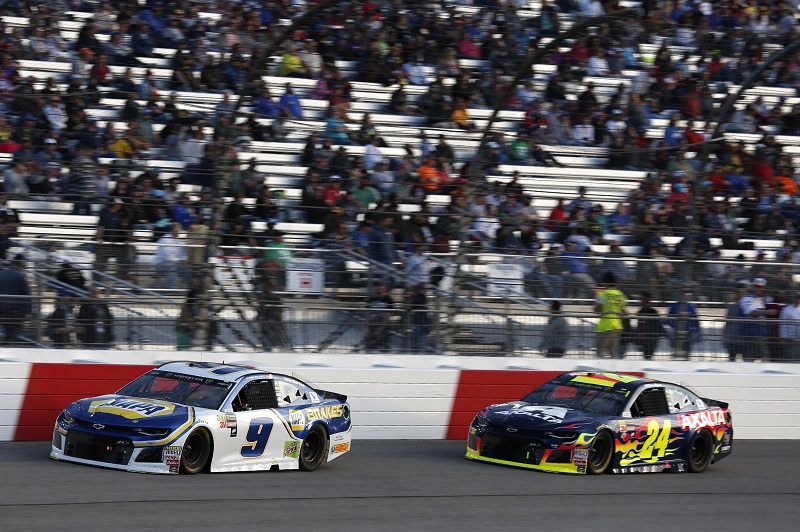